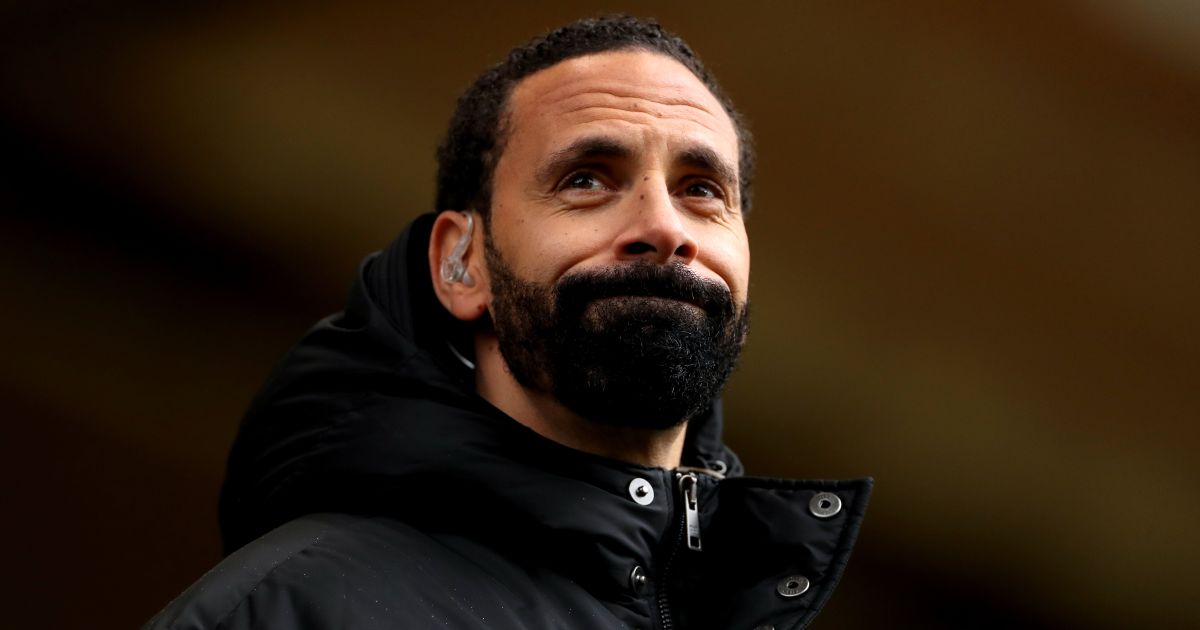 Rio Ferdinand thinks Liverpool and Chelsea should pursue a deal for Jack Grealish this summer as he would “improve every team” in the Premier League.

Grealish has been heavily linked with Manchester City in the current transfer window with the latest reports indicating that belief is growing that he wants a move to the Etihad Stadium this summer.

City are understood to be confident of negotiating Villa down from their £100m asking price as the two Premier League clubs continue talks.

Manchester United have also been linked in past transfer windows but Ferdinand has ruled them, instead insisting that Liverpool and Chelsea should pursue a transfer.

“I would love him to join Manchester United, obviously. But I just feel that the position that he plays is stacked,” Ferdinand told the FIVE YouTube channel.

“Bruno [Fernandes] in a ten, [Marcus] Rashford’s on the left, [Anthony] Martial is there, [Paul] Pogba is there. It kind of rules Manchester United out unless they say, ‘no, we’re going to shift a player or two to get him’. That’s the big decision they have to make.

“There aren’t many breathtaking footballers around anymore who produce breathtaking moments and make you go, ‘wow that was crazy’. Jack Grealish does that. He’s just a phenomenal player.

“If he’s going to go anywhere, I think it will be Man City. He would add to that team.

“Jack Grealish is driven, he’s been loyal, the fact he stayed at Villa last season is enough for them to clap him out of the stadium. He’s paid his dues and done great things, helped get them up and kept them in the Premier League.”

Ferdinand adds: “Does he improve every team in the Premier League? Yes he does, end of argument. He improves every team.

“If I’m Liverpool, I’m going to get him. If I’m Man City, I’m taking him. Because he improves them. He improves Chelsea, 100%. Whoever’s got the money to pay for him, do it.

“If Liverpool bought him it would be a bolt out of the blue. He improves them and then it’s like, ‘wow’.”