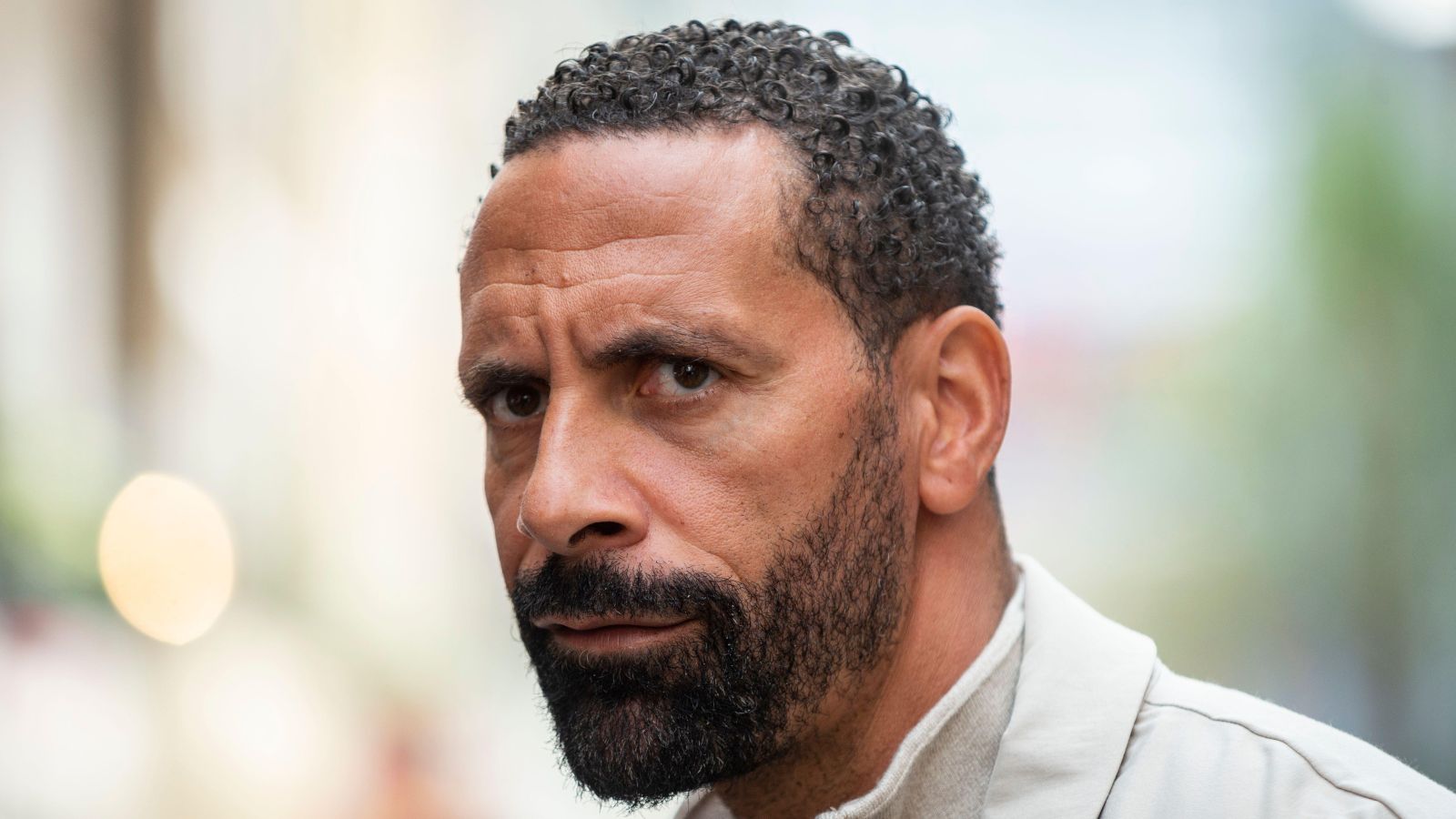 Rio Ferdinand thinks Man Utd will sell “one or two” of their centre-backs this summer as they continue to be linked to other players.

12 sides in the Premier League had a better defensive record than the Red Devils last season, including relegated side Burnley, with Man Utd conceding 57 goals in 38 Premier League matches.

Erik ten Hag has a huge task ahead of him as he looks to turn around Man Utd with defence one of the areas he is looking to improve on in the transfer market.

Ajax centre-backs Jurrien Timber and Lisandro Martinez have been heavily linked, while Villarreal’s Pau Torres and Braga’s David Carmo are believed to be on their shortlist of defenders.

And Ferdinand predicts at least one, if not two, centre-backs will leave the club this summer with Harry Maguire, Raphael Varane and Victor Lindelof all criticised for their performances at times last season.

“I’ll be interested to see what Ten Hag does in that area,” Ferdinand said on his Vibe with Five YouTube channel.

“We’re talking about the young lad, Timber, at Ajax, a small centre-half. I’ll be interested to see what happens with Varane, Lindelof and Maguire, Eric Bailly as well, I think one or two of those will go.”

Maguire is the current captain at Old Trafford but there have been reports that Ten Hag will allow the dressing room to pick their new skipper.

Bent told talkSPORT: I think that David De Gea should be the captain. My only thing with Ronaldo is, we know he’s a leader, but he tried to lead this season and not many of the players followed him. Some of them went the other way.

“None of them improved, none of them wanted to follow the example that he set and we know that he’s one of the greats, but there were times when people didn’t pass the ball to him and he’d turn his back on them and throw his arms up in the air. That’s not a captain.

“He was a captain this season without having the armband, but for me David De Gea would be my captain.”

When asked if that meant stripping Maguire of the captaincy, Bent added: “It would be deserved because there’s an argument that Harry Maguire might not even start next season.

“If Ten Hag brings in another centre half he might want to partner him with [Raphael] Varane, there’s no guarantee that he starts.”