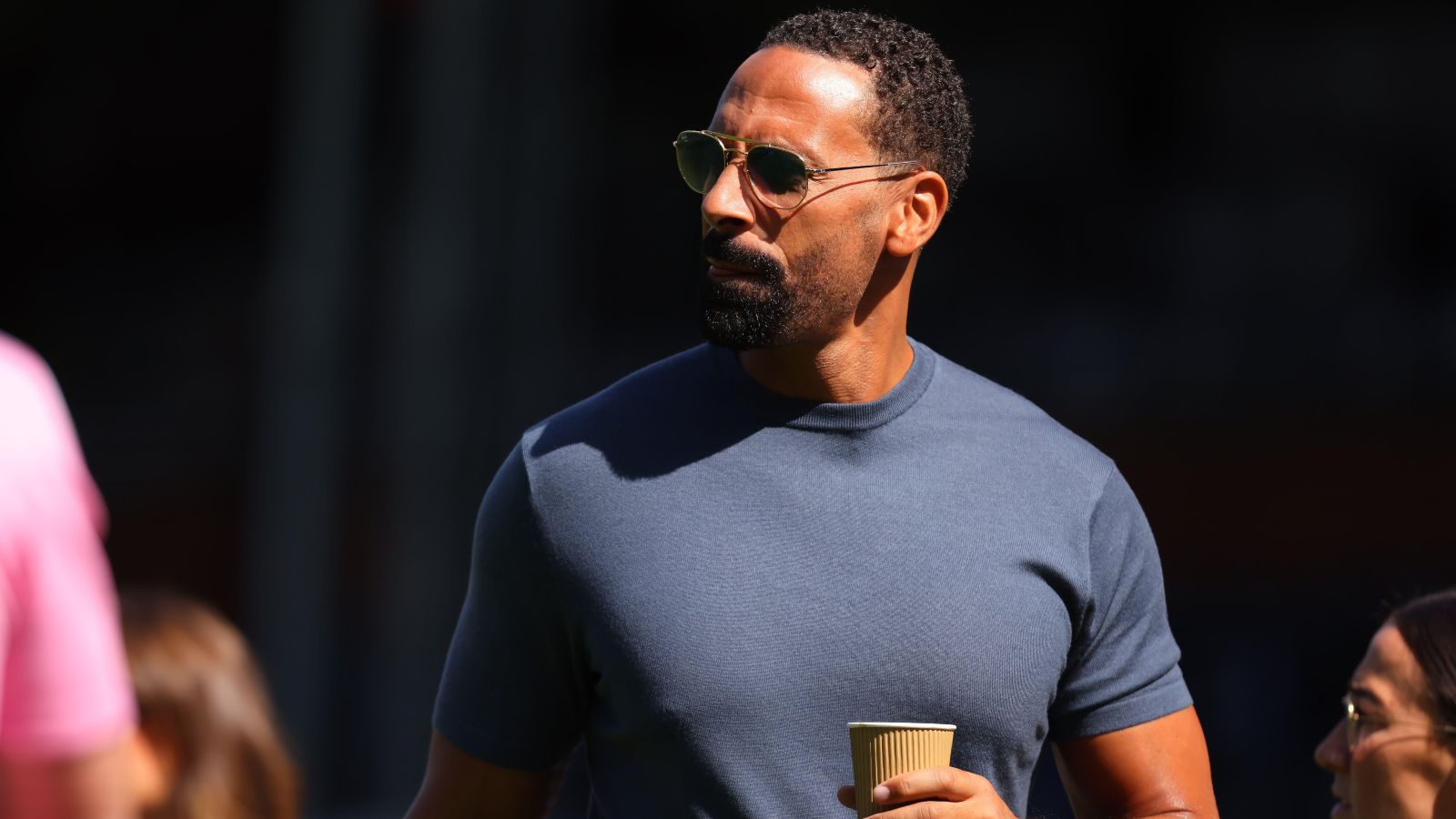 Rio Ferdinand thinks that Juventus midfielder Adrien Rabiot could become “unstoppable” at Man Utd if given the right direction.

Transfer expert Fabrizio Romano yesterday insisted that Man Utd have agreed a €17m fee with add-ons with Juventus for Rabiot and that ‘negotiations ongoing with player’s camp’.

Romano added that ‘contact between Adrien and Ten Hag was positive but salary still being discussed’ but the potential signing has had a mixed reception from Man Utd fans.

Ferdinand has his own doubts about the “reactive move” but he has also heard some promising feedback from former Chelsea defender David Luiz, who played with Rabiot at Paris Saint-Germain.

Speaking on his Vibe with Five YouTube channel, the Man Utd legend said: “There’s no doubting that Rabiot is a seriously talented footballer. Great left foot, brilliant at carrying the ball and dribbling and taking the ball under pressure, can pass – very well over short distances especially.

“The position Man United probably see playing him is one of the holding players, or an eight. My biggest concern with that is that, if he’s going to be an eight, he doesn’t score enough goals.

“I think McTominay has got more goals over the last couple of seasons than him and he doesn’t get enough either.

“So will the fanbase be happy? Given that they’ve been going for Frenkie de Jong, Rabiot is obviously the second, third or fourth option. They’ve been waiting for the Frenkie de Jong situation to change and it hasn’t so this is a reactive signing.

“They thought they were getting Frenkie de Jong, ‘No, we ain’t getting him, we better go for someone else, who’s available?’ And it’s not always the best case scenario when that happens.

“I think it will be a risk. I don’t see the fee being much more than £20million, in today’s market it’s cheap considering. But at the same time, the biggest concern is: is he right for Manchester United? Is he going to make us a team that’s going to challenge stronger for Champions League positions? I don’t know.

“He’s played a lot of games for Juventus recently, he was at Paris Saint-Germain, he’s a France international. But for me he’s obviously a step down from Frenkie de Jong.

“I interviewed David Luiz when he was at PSG and Rabiot was still there and he said, ‘Rio, one of the most talented players here is Rabiot. But he just needs to get himself right, get his mindset right, his attitude right. If he gets that right he could be unplayable, unstoppable’.

“He hasn’t got to those heights that someone like David Luiz was expecting in terms of ability yet – but could this be the move that does that for him?

“But, again, this is a reactive move. This is the second, third or fourth option for Manchester United and this isn’t what we’re about. Normally Man United have a couple of options and say, ‘This is the player we want’ and back in the day we go and get him. Doesn’t matter who else is at the table, but it just shows you how things have changed.”

Ferdinand added: “Rabiot coming in, I don’t think it’s as gloomy as everyone thinks. He adds quality, whether he ups the levels on what we’ve got remains to be seen.”