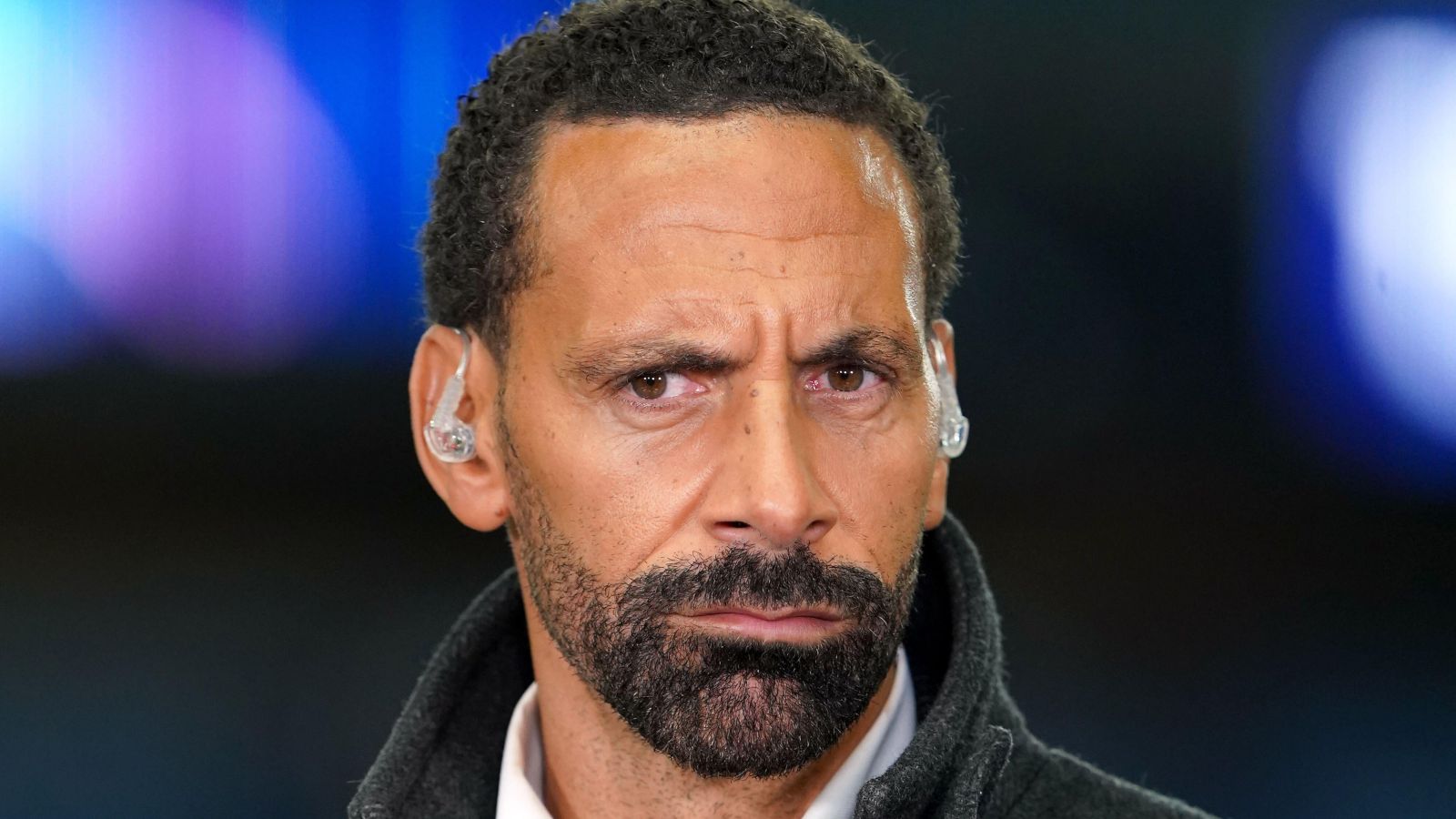 Rio Ferdinand thinks two Man Utd players in particular have transformed the Red Devils into a “different team” this campaign.

Lisandro Martinez and Raphael Varane have formed a formidable partnership in recent weeks with Man Utd recovering from their nightmare start to the season.

The Red Devils lost their opening two fixtures to Brighton and Brentford but they have since picked up six wins, two draws and just one more defeat.

That sees them three points behind third-placed Tottenham with a game in hand as Erik ten Hag’s side look to make more progress ahead of the international break.

A good point on the road at Chelsea over the weekend was soured when Varane picked up a hamstring injury which could rule him out of the World Cup.

Man Utd are still assessing the France international after he hobbled off at Stamford Bridge on Saturday.

And Ferdinand thinks it will be a big loss to Man Utd with the partnership between Varane and Martinez making the Red Devils into a “different team” this campaign.

“It seems to me that it isn’t going to be Harry Maguire who comes in now,” Ferdinand said on his Vibe with Five YouTube channel. “It looks like it’s going to be Lindelof.

“Lindelof is decent, I think he will come in and do a job, it just depends how long he’s being asked to do that job.

“Martinez has been top this season but Varane gives us that something different, that speed, that experience and physicality. I think he could be a huge loss.

“You need them two [Varane and Martinez] back together. We’ve seen straight away that those two together make us a different team, it’s as simple as that.”

And Man Utd legend Paul Scholes is worried that Ten Hag’s side will really miss Varane as he’s their best one-v-one defender.

On Varane’s reaction to his injury, Scholes told Optus Sport: “He must know he’s done something really bad and that he’ll be out for a while, that’s the only thing I can think of.

“You don’t really see players, centre halves especially, getting that emotional. United will miss him, he’s a big miss. We were talking before about one-v-one defenders and he’s capable of that.

“In his top physical condition of a few years ago, he was up there with the likes of Jaap [Stam] and Rio [Ferdinand]. I’m not sure he’s quite at that level now, he’s picking up a lot of injuries, but he’s the one centre-half you’d fancy one on one.

“The rest of them… [Victor] Lindelof is going to come in quite slow, [Harry] Maguire, we know the troubles he’s had, we know Martinez isn’t a one-v-one defender. You wonder how that will affect the team, especially in the middle of the pitch because you’ll be thinking he’ll [Ten Hag] have to play two holding players to protect whatever is behind him.

“We just don’t see him (Varane) enough because unfortunately he’s at that stage of his career now where he seems to be picking up a load of injuries.”

READ MORE: Chequebook Conte must go. Marsch too. And Sancho is on his last chance at Man Utd…