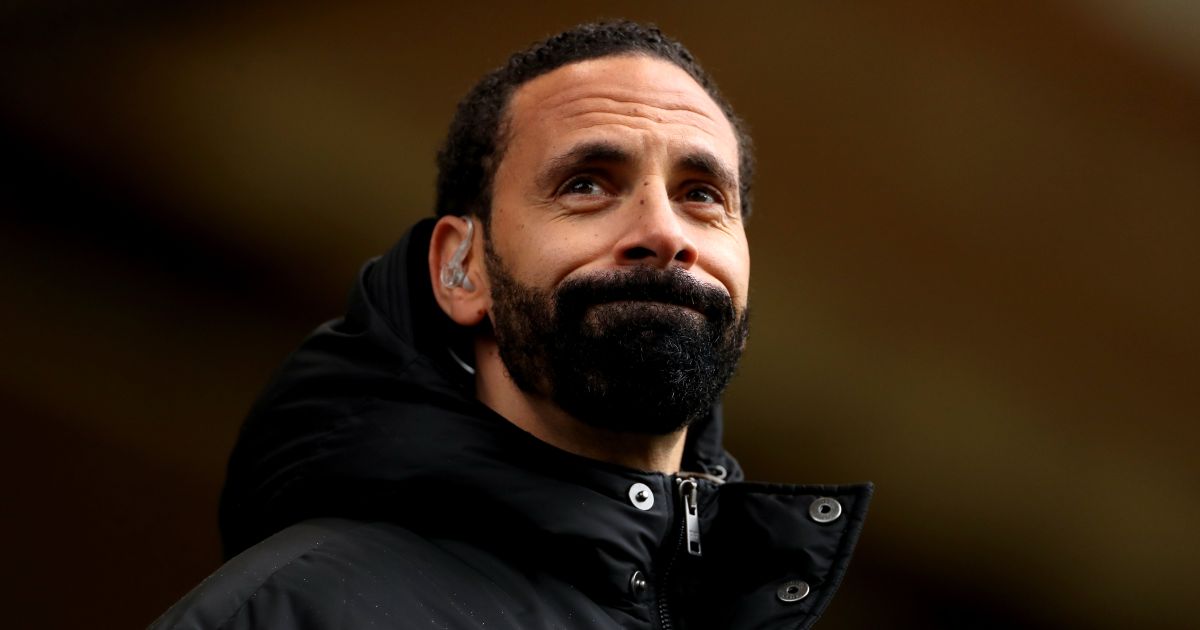 Kante was instrumental in Chelsea’s Champions League success last term, winning the Man of the Match awards in both semi-final legs against Real Madrid and the final against Manchester City.

And the diminutive midfielder is a vital cog in France’s midfield, forming a productive partnership with Paul Pogba, and is a big reason why the World Cup winners are heavy favourites to win the European Championships this summer.

And Ferdinand the hopes of Didier Deschamps’ side hinge on Kante, who he’s described as the MVP.

“I’d go as far as to say he’s the most valuable player in this tournament, if not in Europe completely,” Ferdinand told the BBC.

“I think a big part of his game is he surprises you.

“I know we all know him, but there’s elements of his game where he comes out of nowhere because he’s so quick, he anticipates things so well. He’s the MVP.”

France drew 2-2 with Portugal on a whirlwind night of Group F action to come out on top of their group.

And France boss Deschamps insists there is much more to come from his side in the knockout stages of the competition, with his side set to face Switzerland in the last 16.

He said: “In terms of points, we are first. Maybe other teams gave a better impression than the French team but now it is a new competition that starts.

“The first match against Germany was really important for us and to win this one point against Hungary allowed us even before this match to be qualified but as I said to the players we don’t want to do any calculations because we don’t want to take any risks.

“We have seen everything could change very quickly in this group. Of course we didn’t do everything well all the time and we can improve some things.”

A positive for France was Benzema scoring his first international goals since 2015 after the Real Madrid forward received a surprise recall before the European Championships got under way and he was happy to silence the doubters.

He added: “I knew as soon as I would be in the national team, the critics would come out – that is part of the football game but I never give up.

“As soon as I put my feet on the pitch I want to score and today I managed to do that. But I am training a lot. It was always like that, even when I was a little kid.

“Today everyone was waiting for this goal and that was some kind of extra motivation for me. Of course there is another pressure than when you play for your club because it is your whole country but for me it is a great pleasure.”