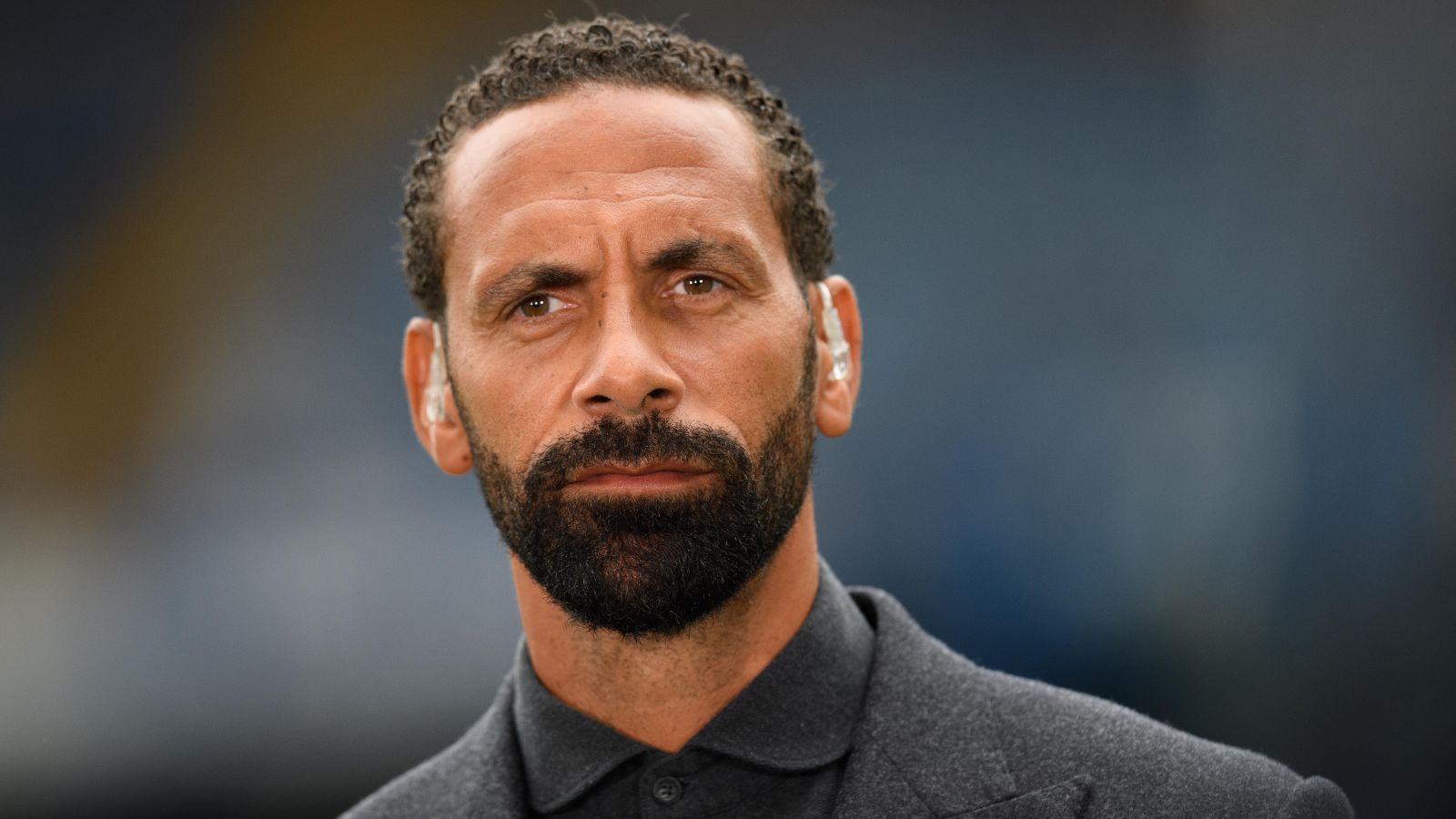 Rio Ferdinand thinks Man City midfielder Fernandinho was their biggest “vulnerability” in their 4-3 victory over Real Madrid on Tuesday night.

Goals from Kevin De Bruyne, Gabriel Jesus, Phil Foden and Bernardo Silva made sure that the Citizens kept their noses in front of Real in the first leg of their Champions League semi-final clash.

Vinicius Junior had a quiet opening 45 minutes at the Etihad Stadium but came alive after the break with Fernandinho – who normally plays in midfield – slotting in at right-back after replacing John Stones on 36 minutes.

Vinicius scored a brilliant individual goal for the Spanish giants in between Karim Benzema’s brace and Ferdinand thought the decision to put Fernandinho at right-back cost Man City.

“I grabbed Joleon. I said ‘Oh my god, how dare he!'” 😂@JoleonLescott and @rioferdy5 on THAT Benzema penalty!

The centre-back union can only sit back and admire…#UCL pic.twitter.com/m9BIcVbwno

“It was a fantastic game, the game ebbed and flowed in different ways,” Ferdinand told BT Sport. “Momentum changed many times during the game, moments of absolute class from individuals.

“City will be a bit frustrated, you can see that. I think Pep will have a lot to say in that changing room. Real Madrid I think will be buoyed I think by the way they showed the character and courage to come back.

“But I still fancy City to go over there [to Madrid] and finish the job off. I think a big, big change in the way the game went was when Stones coming off. I think Stones’ injury destabilised the City team.

“Unfortunately, Fernandinho at 36 years old having to play right-back against one of the most in-form wingers in the game at the moment, that was a vulnerability then in that Man City team.”

Fellow pundit Steve McManaman was frustrated that Man City allowed Real back into the game and thinks they should’ve been out of sight at the end of the first leg.

“You never accuse City of being naïve but they were at times,” McManaman added.

“They shouldn’t have let Madrid back into the game. I don’t know what it was, whether they were just overly confident because they were so far ahead, so superior, as soon as they went two goals ahead they started to drop deep, even the third goal, the Panenka penalty, they [Madrid] just had a chance prior to that, you’re thinking to yourself, ‘how’s that happened?’.

“City should be just controlling the game. I still think City will score goals and probably win the game over there, the way they played, but they’ve given Madrid a glimmer of hope.

“And once they go back there with the fans it will be a different scenario to tonight.”