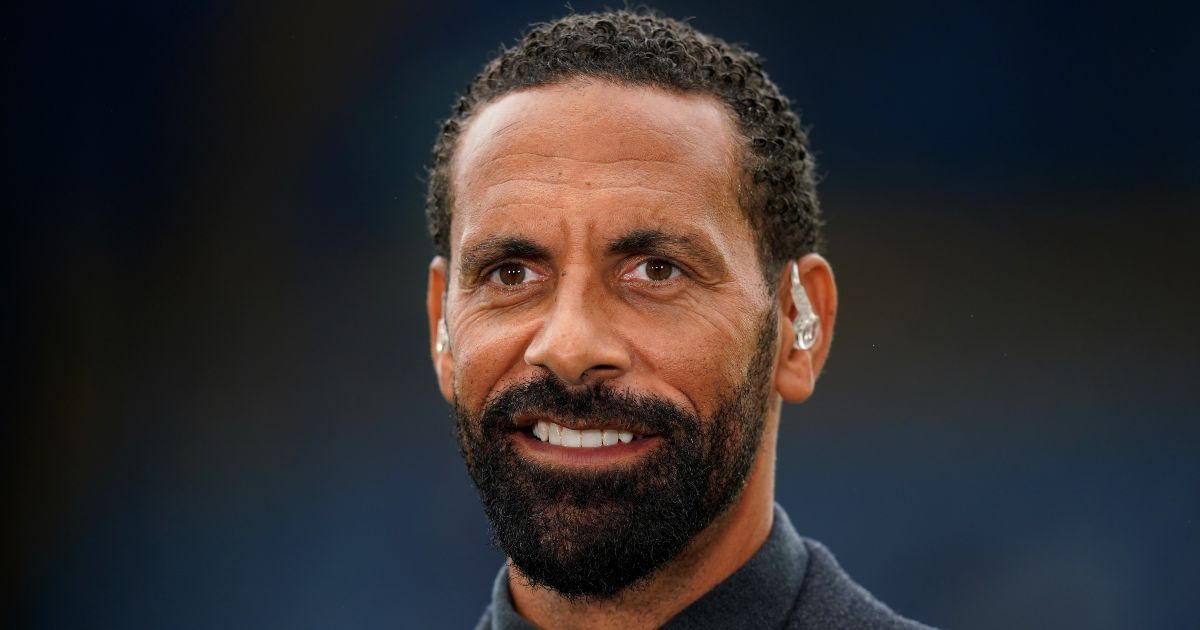 The Magpies were taken over on Thursday by a wealthy Saudi-led consortium, who plan on taking the club to the top of English and European football.

It makes them one of the richest clubs in world football with speculation growing that numerous new  players could arrive at St James’ Park in the near future.

Fans are happily sportswashing on behalf of owners

One of the top priorities for the new owners is bringing in a new manager with reports claiming they will sack Bruce at some point this week.

Conte, who left Inter Milan in the summer, is available and Ferdinand thinks he would be a great candidate to take over at Newcastle.

Ferdinand told his Vibe with Five YouTube channel: It’s difficult. Of people that are available at the moment, Conte’s got to be up there on your list.

“Sometimes it’s about the money. The money talks nowadays as well.”

Ferdinand added: “I think Conte. He’s the one that’s available. Can you get him? Push your luck.”

On Bruce potentially losing his job, Ferdinand continued: “This shows you the brutality of football. New owners come in and the manager just gets the sack straight away, no sentiment, no feeling behind it. ‘He isn’t what we want, see you later’.

“He’ll get paid up, don’t worry about that. Goodnight Vienna. When people ask players to be loyal and all this stuff, the word loyal in football isn’t here anymore. It’s not about that.

“This is part of the game. Steve Bruce will know that. He’s not a mug, he will know. He will be sitting there waiting for the phone call – if he’s not had it already – to say, ‘Thank you very much but you’re not the guy anymore’.

“I’m positive that will happen. I don’t see him being there or being the short-term or long-term person they want in place. They’ve got plans now to go on and do crazy stuff there and I don’t think they see Steve Bruce, with respect, as the guy to do that for them.”