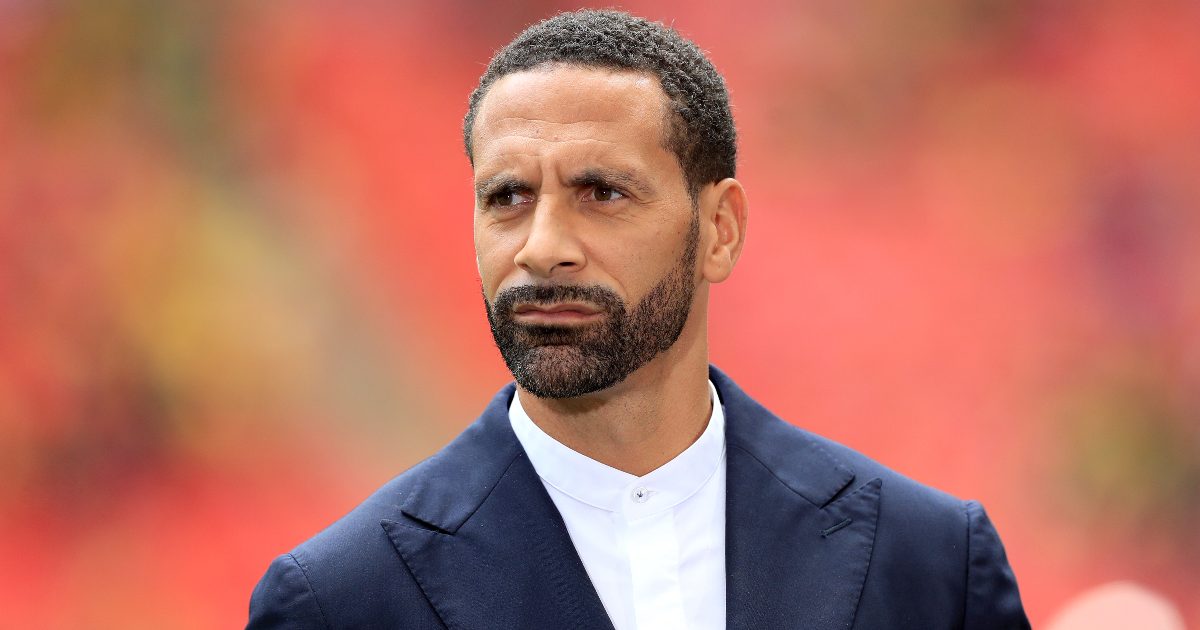 Man Utd splashed out £80m to bring the Englishman in from Leicester City in 2019. Six months after joining the Red Devils, he was named as their new captain.

Maguire has played just short of 150 times for United and on the whole, he performed well up until the start of this season.

But the defender has been heavily criticised this term as his form has declined.

Maguire has regularly made mistakes during this campaign. He scored an own-goal as United beat Tottenham 3-2 on Saturday.

“I would sign Marquinhos and I would sign the Uruguayan at Barcelona [Araujo],” Ferdinand said on Vibe with Five.

On Maguire, Ferdinand added: “What’s killing him is it seems week after week something is questioning something about Harry Maguire and it’s quite glaring.

“We’ve all been moments like this – in my career it happened. A lot of the time it’s luck.

“He’s going through a period where everything you do there seems to be a problem, there’s a mistake.

“Every mistake you make, it gets punished and highlighted. Sometimes – I went through moments in my career when I made mistakes but they didn’t score, or the keeper pulled me out of it – or Vidic made a tackle.

“Jadon Sancho, form wise, is in the best form he’s been in in a Man Utd shirt, and I think there’s loads more to come from him,” Ferdinand said.

“He has had the adaptation time and I think we’re seeing the benefits of that now.

“He’s fitter as well. He’s one of those in recent games you’ve looked to for that spark, that bit of quality.”