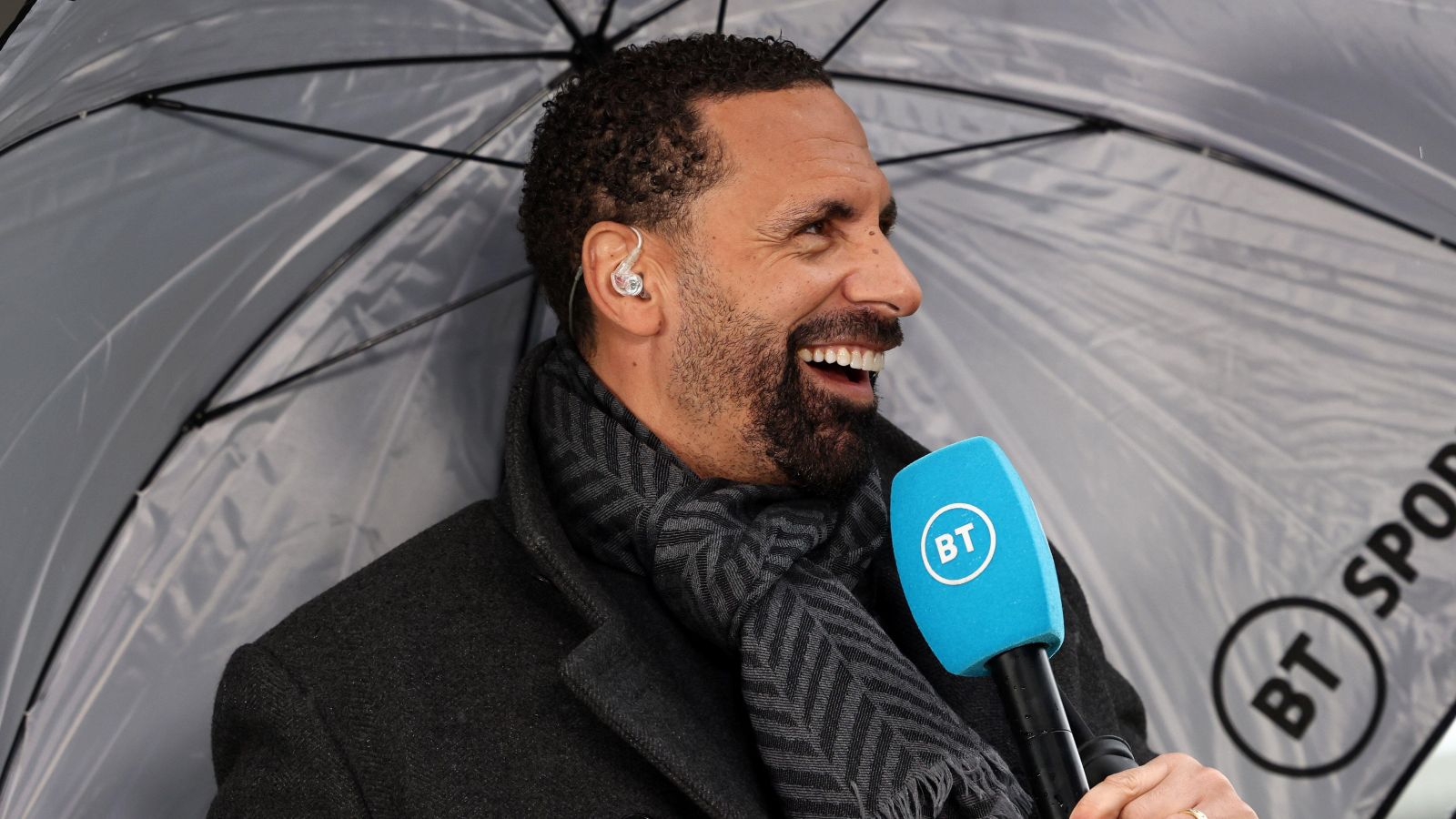 Rio Ferdinand thinks three of Chelsea’s academy products will “warm to” Graham Potter once the Brighton boss is named as Thomas Tuchel’s replacement.

Tuchel lost his job following Chelsea’s shock 1-0 defeat in the Champions League at the hands of Dinamo Zagreb.

The Blues have been quick to identify his replacement and Potter held positive talks with the club’s hierarchy on Wednesday.

So much so that the Brighton boss has agreed to become Chelsea’s new manager and it is likely that there will be a formal announcement on Friday, if not earlier.

Chelsea are hopeful that Potter will be in charge this weekend when they face Fulham in the Premier League.

It was only a matter of time until the Englishman was appointed by one of the biggest clubs in Europe.

He guided Brighton to a top-half finish last term and they currently find themselves fourth in the Premier League after six games.

Potter is renowned for his man management skills and Ferdinand thinks Reece James, Mason Mount and Conor Gallagher will welcome his arrival more than most.

The pundit thinks Potter will be able to get the best out of these three players:

“Will he be able to handle the egos and stature of players there because he’s never had that experience? He’s not someone who’s known that he can win yet,” Ferdinand said on his Vibe with Five podcast.

“There are some things that might go against him in that sense but I do believe in handling players and egos. There’s a good nucleus of younger players that would warm to him, definitely, the Reece James’, Mason Mount’s of this world and so on, Connor Gallagher’s etc.

“I think there’s young enough players in the dressing room who would lead that.”

Ferdinand went onto praise Potter as the Man Utd legend thinks the manager is a “great coach”:

“The names coming in jumping in my WhatsApp groups are like Pochettino, Graham Potter, Zidane – they’re the three names. For me, Graham Potter’s done an absolutely fabulous job at Brighton, they’ll be reluctant to let him go I’m sure,” Ferdinand added.

“I’m sure Danny Welbeck will be sitting there thinking ‘please, I’m having a great spell, the clubs in a great position don’t go’. But I think he’ll be someone courted by bigger clubs than Brighton but then would he take it?

“I think he’s a great coach, immediately what I was impressed with about him, when he went into Brighton their style of football changed, he’s got a clear identity of how he wants to play football and gets players playing a particular way quickly. On the grass, he’ll be great in that sense.”