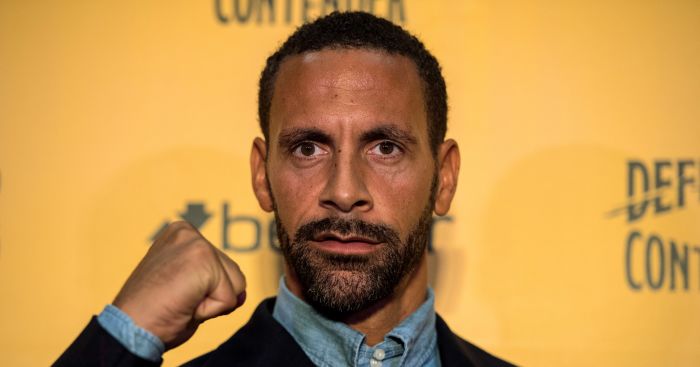 Former Manchester United defender Rio Ferdinand has tipped Manchester City as his favourites for the Champions League this season.

Defending champions Real Madrid were knocked out in the last 16 on Tuesday night by Ajax, who triumphed 4-1 in the Bernabeu, while Tottenham eased through to the quarter-finals thanks to a 4-0 aggregate win over Borussia Dortmund.

City, Liverpool and Manchester United will be bidding to join them over the next week and Ferdinand thinks that Premier League teams could be a force this season.

‘”In years gone by there’s always been a team who has stood out, this year there isn’t one really,” Ferdinand said on BT Sport.

“I don’t think many teams will want to face our English clubs. We play fast, dynamic football.

“I wouldn’t want to play against Man City or Liverpool and I think City are my favourites right now.

“This tournament has opened up. It doesn’t matter who you get, you’re going to be facing real quality.”