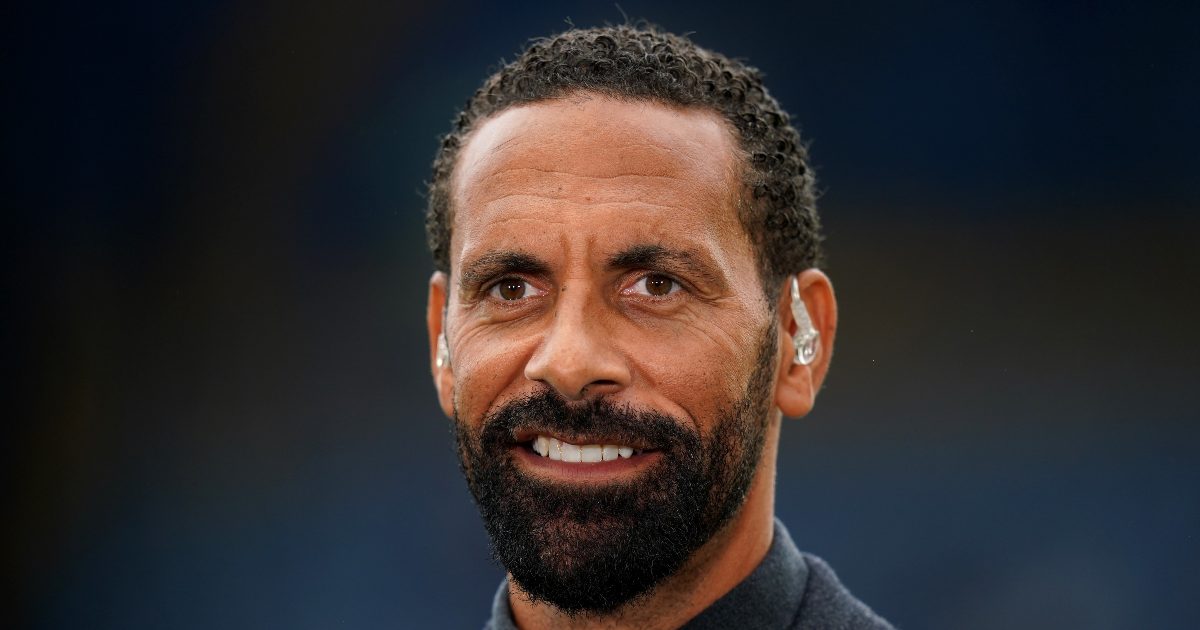 Rio Ferdinand has picked out two Manchester United players who “need to go out and play football” for the remainder of the 2021/22 campaign.

Anthony Martial has completed his move to Spanish side Sevilla.

He has previously been linked with Barcelona and Newcastle United. Sevilla’s deal for Martial does not include an option to buy.

Van de Beek and Lingard have barely featured for the Red Devils this season. The Dutchman has been linked with Crystal Palace.

“I think Anthony Martial needs this, he needs to play first team football, he needs to be a regular, he needs to start playing on a regular basis now on a consistent level. For the last year or so, or longer even, he hasn’t been a regular and he probably needed this move,” Ferdinand said via his FIVE YouTube channel.

“Listen, getting the Ballon d’Or as a bonus in the contract – if he wins the Ballon d’Or, X amount of money gets paid – it puts a bit of extra pressure on someone, but when he came he hit the ground running. The goal he scored against Liverpool you think, “Wow! This kid is going to be world-class!”

“He’s shown glimpses throughout his career at Man United where you think, ‘Wow, this kid could be ultra-special’. But then there’s been times where he’s been underwhelming and you thought, ‘This isn’t good enough’. So hopefully he improves [on loan] and it frees up a bit of space for Man United to go and get someone else.”