Home All The News Ferdinand: Premier League players should not cut back on ‘very powerful’ kneeling gesture 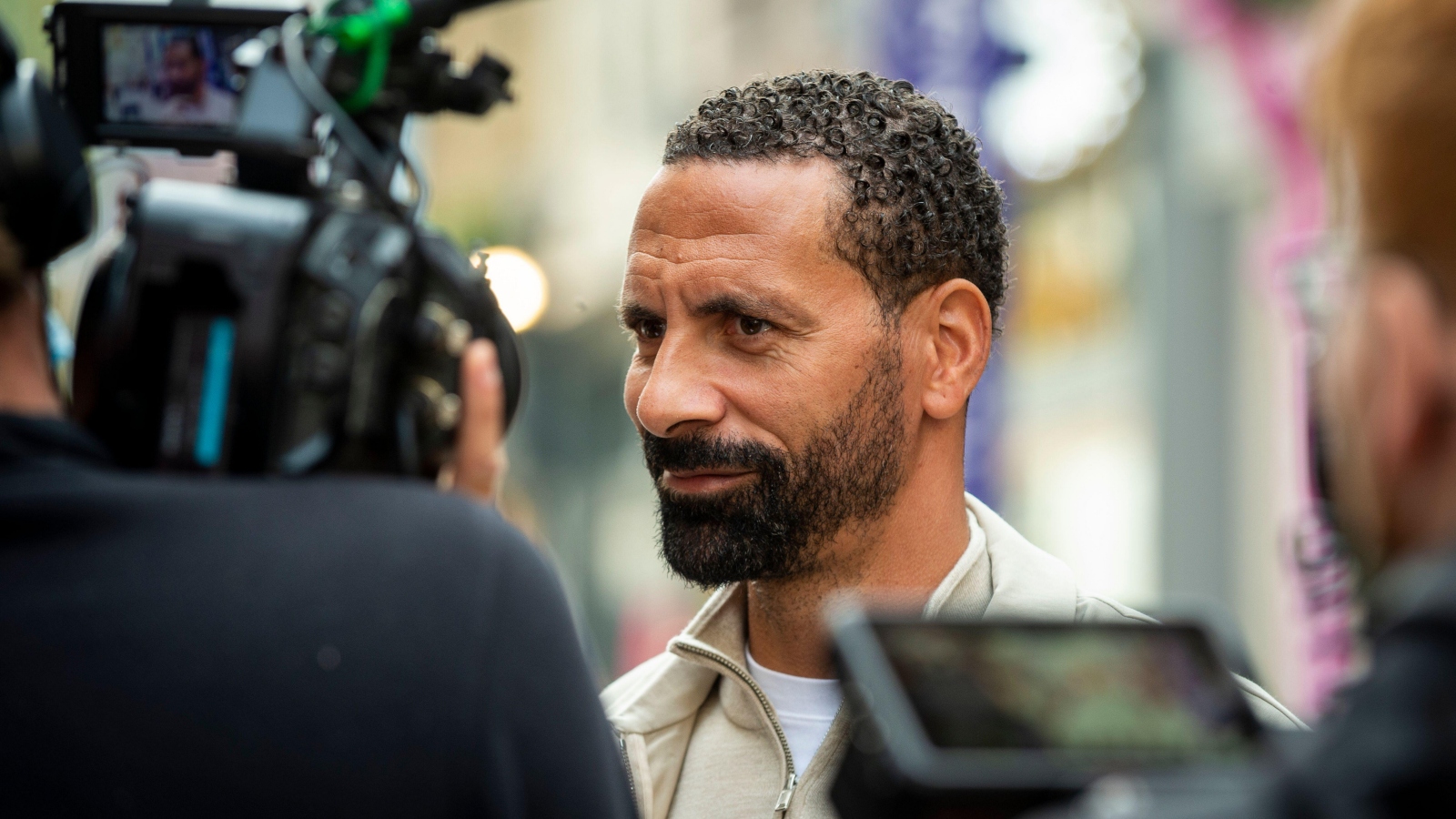 Manchester United legend Rio Ferdinand disagrees with the decision to stop taking the knee before every Premier League match.

The anti-discrimination movement was introduced to English football in the first match following the resumption of the top flight in the 2019/20 campaign.

The season was brought to a halt in April 2020 during the height of the Coronavirus pandemic and did not return again until June 17.

Aston Villa welcomed Sheffield United to Villa Park to get the season back underway and both sets of players took the knee on the pitch before kick-off.

Each player also had ‘Black Lives Matter’ on the back of their shirt – instead of their names – for the first 12 games of the resumed season, as well as the NHS badge on the front.

After two full seasons of kneeling before matches – excluding some individuals – Premier League captains came to a decision before the start of 22/23 to only take the knee before certain matches.

There is a feeling amongst some that kneeling has lost its meaning, especially with several players standing in their fight against discrimination, while their teammates take a knee.

Aston Villa’s home match against Everton on Saturday was the first game – since the initiative started – that both sets of players collectively did not take the knee prior to kicking off.

Before the match, former England defender Ferdinand was asked whether or not he thinks less is more when it comes to the gesture.

“No,” he told BT Sport. “I would definitely have been in the opposite camp, the visuals are very powerful.

“This gesture is very powerful and there’s a lot of young people who watch this game around the world who will be asking that question ‘Why are they taking the knee?’ and that sparks conversation and that’s an opportunity to educate the next generation of people and educate ignorance.

“Without that, with less opportunities to see that, I feel it’s a detriment to what it was about at the beginning.

“Are we saying that racism has been eradicated from the game now by stepping away from it a little bit? How do we choose which games we are going to do? I think these questions need answering. I think the Premier League will be in due course telling us.

“But we have to appreciate and respect that the captains have made a decision, but it’s not one that I would have been voting for.”

Ferdinand appeared in court this week over alleged racist abuse against him while he was working as a pundit for BT Sport at Molineux in 2021.

A man has been charged with causing racially aggravated harassment, alarm or distress by using ‘threatening, abusive or insulting’ words during the Wolves vs Manchester United last May.

This match was the first game fans were allowed back in Wolves’ stadium, and Ferdinand insists there will not be more of an impact taking the knee less often this season.