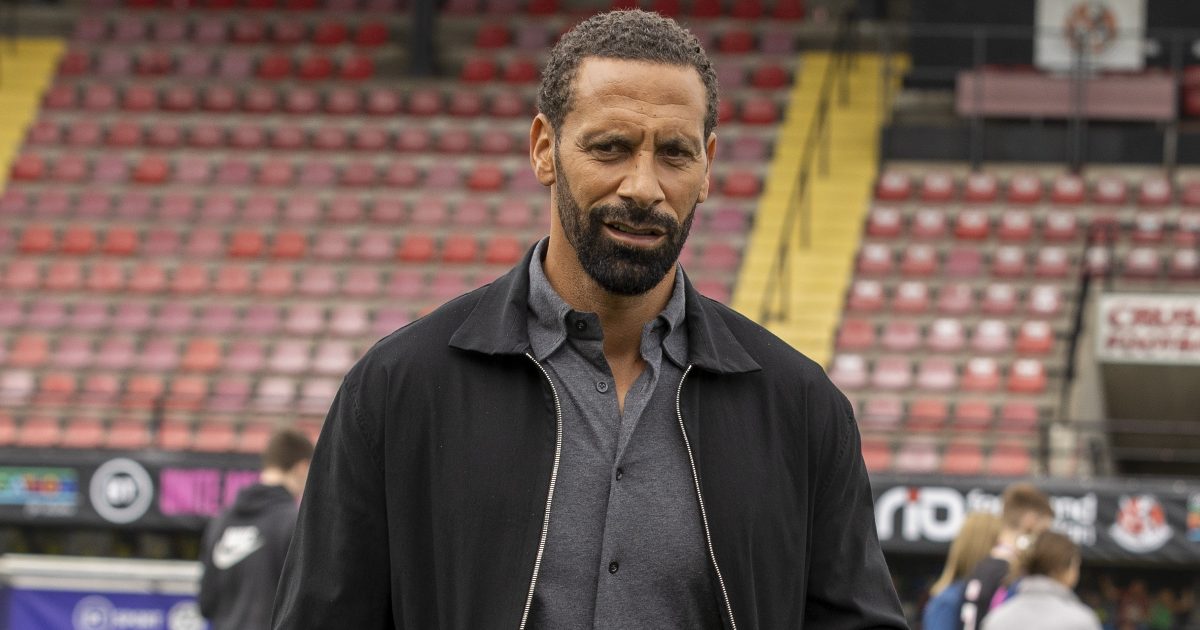 Rio Ferdinand has questioned Ole Gunnar Solskjaer’s use of Cristiano Ronaldo after Manchester United’s draw against Everton on Saturday.

Ronaldo re-joined Man United just before the end of the summer transfer window from Serie A giants Juventus.

The forward has hit the ground running this season as he has scored five goals for the Red Devils across all competitions.

Man Utd unfathomable yet so predictable under Solskjaer

The 36-year-old started on the bench this weekend as Man United hosted Everton at Old Trafford.

Everton started the game well but United took the lead before half time. Anthony Martial got it as his deflected effort got the better of Jordan Pickford.

Andros Townsend equalised for the Toffees in the second half to earn his side a point.

As reported by The Express, Ferdinand said that Solskjaer made a “big call” to make five changes for the Everton game:

“It’s brave, it was a big call to make five changes, three out of four in last games so it wasn’t coming into the game in a rich vein of form but in today’s game you saw people shuffling the pack and making five in the game,” Ferdinand said.

“I think you see the reaction of players walking off disappointed with the result and it’s big points dropped.

“On the other hand they’re bringing in Cavani, Martial people that score goals big names, they should be able to get it done.

“I think the big thing is Cristiano [Ronaldo] has five in five he’s in a rich vein of form, would you see other people take out their top scorer out of a game.

“Is Harry Kane with five in five not playing for Spurs? Would Aguero when he was at City?

“He’s 36 so you’ve got to manage his load but if they had another game on Tuesday or Wednesday, I’d understand and be convinced it was the right decision.

“But for me the question mark is Cristiano’s going on international duty with Qatar and Luxembourg which games he could pick and choose in and rest up a bit. He’s not human.”