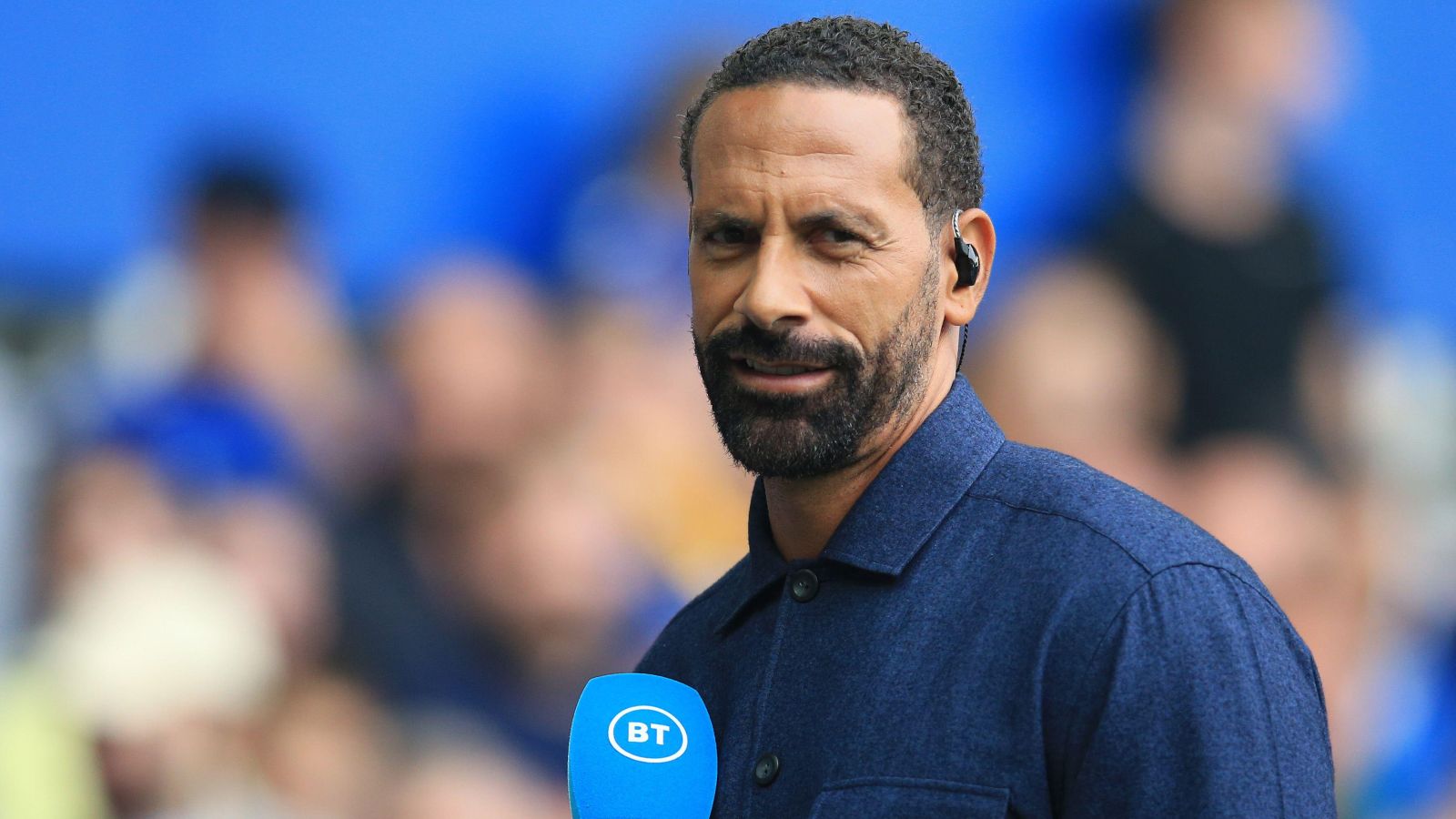 Rio Ferdinand has praised Liverpool midfielder Thiago Alcantara for his performance in the Reds’ 2-1 victory over Ajax on Tuesday night.

Liverpool have been out of form for most of this season with Jurgen Klopp’s side picking up nine points from a possible 18 in the Premier League, while they lost their opening Champions League match to Napoli 4-1.

But the Reds were the better team against Ajax on Tuesday night and eventually came away with the three points after a late winner from Joel Matip.

But it was Thiago who former Manchester United defender Ferdinand singled out for praise with the Spain international putting in a great display against Ajax.

On Thiago’s performance for Liverpool, Ferdinand said on BT Sport: “He came on against Napoli and he was the only one who got any sort of positive words from the manager in terms of his intensity, stepping onto the game, onto opponents, and he took that into the game today.

“The way Jurgen Klopp’s teams play at their best is when they’re right up against people, when they are in people’s faces and when they win it in transition, playing the ball forward. He epitomised all of that today.”

Asked whether Thiago’s display was a big positive, Brown-Finnis said: “Absolutely. This team tonight needed to go out with the bit between their teeth and they were led by him, ultimately, playing in that holding midfield role.

“Jurgen Klopp said in his interview about being a yard closer to players compared to the game against Napoli, having that intensity increased, and that’s exactly what he does.

“He’s always available to receive the ball, he’s very simple in what he does but his positioning is excellent all around the pitch, just ready, anticipating.

“You see he takes an extra step to make sure he can push up and power into the challenge, having that physicality is something, again, that they missed in the game against Napoli and something they needed to have from the outset.

“He’s got great feet as well, hasn’t he, does provide an option for them. He’s that link between defence and the forward players.

“As technically excellent as he is, everyone can see tonight exactly what they lack when he’s not on the pitch.”