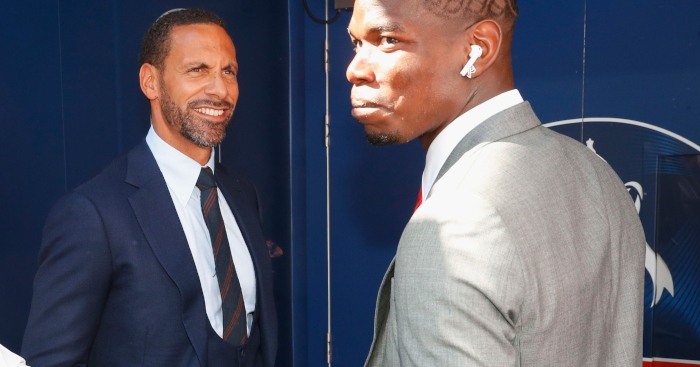 Rio Ferdinand is understood to have reservations over accepting the technical director’s job at Manchester United should the club offer it to the former defender.

Ed Woodward has held discussions with Ferdinand over a role at Old Trafford as the club look to put in a place a structure to facilitate an upturn in fortunes on the pitch.

Mike Phelan was said to be under consideration to become the club’s first technical director but it emerged last week that Ferdinand was also in the frame.

The Manchester Evening News, however, have reported that Ferdinand has concerns over the position.

The former England defender is said to have reservations over relocating to the north west and uprooting his young family from their London home.

According to the MEN, Woodward has been so impressed with Ferdinand that he ‘likened the 40-year-old’s knowledge of the club to Sir Alex Ferguson’s and Ole Gunnar Solskjaer’s’.