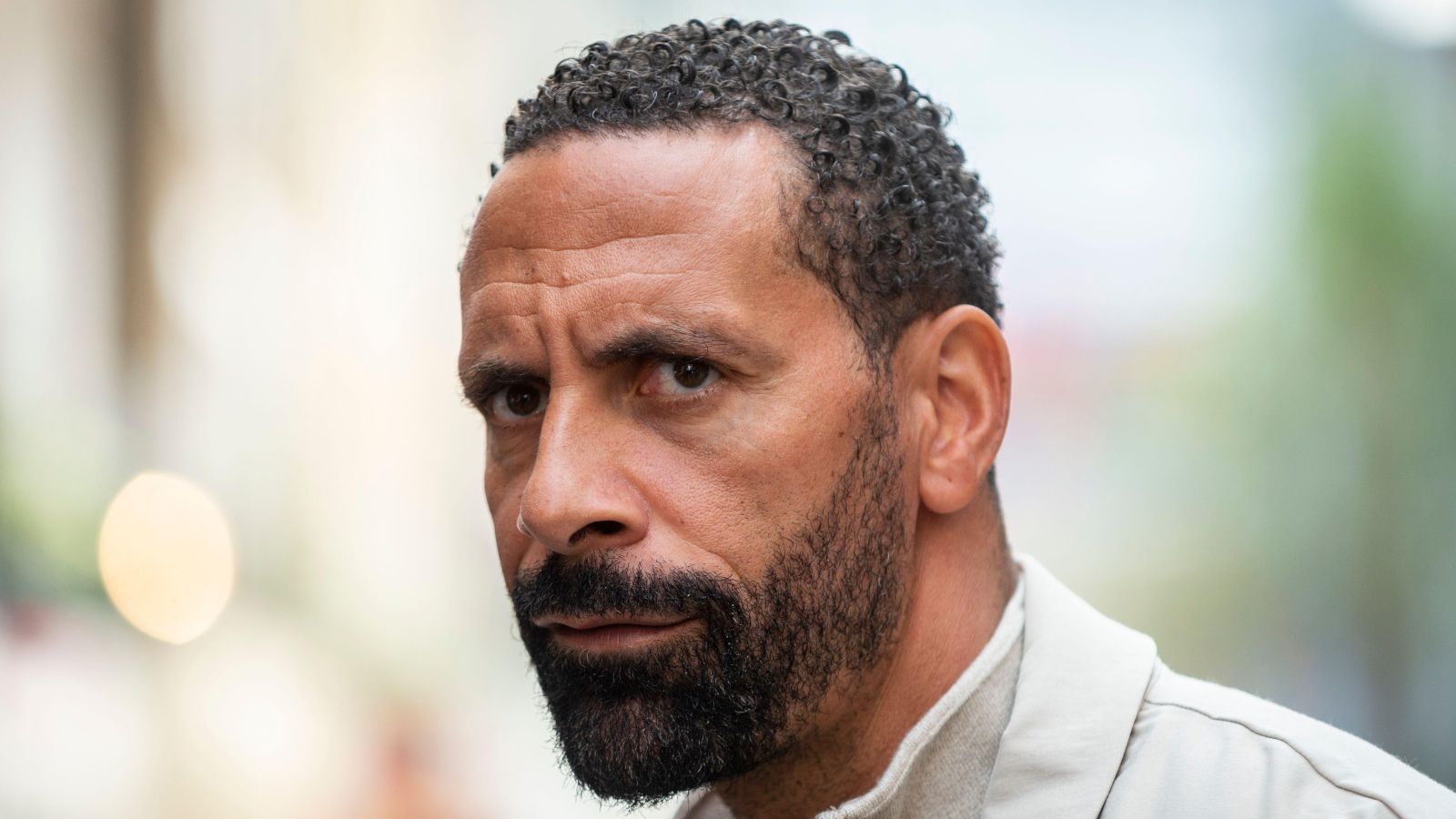 Rio Ferdinand thinks Man Utd are “one of the worst” clubs at paying tribute to departing players after an outburst from Jesse Lingard’s brother.

Six first-team players will be leaving the Red Devils this summer on free transfers with their contracts running out at the end of June.

One of those players is Lingard – who’s attracting interest from Paris Saint-Germain, Juventus AC Milan and Newcastle United – who was reportedly ‘dismayed’ at Ralf Rangnick denying him an Old Trafford farewell in their 3-0 victory over Brentford.

Juan Mata and Edinson Cavani – who are also likely to leave in the summer – were given minutes against Brentford and Lingard’s brother hit out at the club for not paying tribute to the departing Man Utd winger.

Louie Scott, his brother, wrote on Instagram: “20 years of blood, sweat and tears, 4 domestic trophies, 3 cup final goal, not even a farewell. No wonder it’s Conference League next year.

“Attacking players for celebrations when the clubs being sold to the super league ok. Class of 92, Busby Babes, you’re ran by people who don’t even know the offside trap. Classless and the fans need to realise. Goodnight, godbless!

“Been there since nine years of age and didn’t even get a send off!!! Well done bro your family are proud.”

And now Ferdinand has shown sympathy for Lingard as he reveals he was “p*ssed off” at the way his Man Utd farewell was handled.

Ferdinand said on his Vibe with Five YouTube channel: “I think United are one of the worst at doing it. You see clubs abroad when players who have given big chunks of their career, been successful to the clubs, the send-offs they get are phenomenal and rightly so.

“But it’s not something… United don’t really treat it with the kind of importance you see at other clubs.

“I’m not saying you deserve it but sometimes when you feel you’ve given a lot of yourself to a football club, it’s a nice way to go.

“But it happens, I was actually p*ssed off for a while with the way I got told, I’m over it now, it’s cool.”