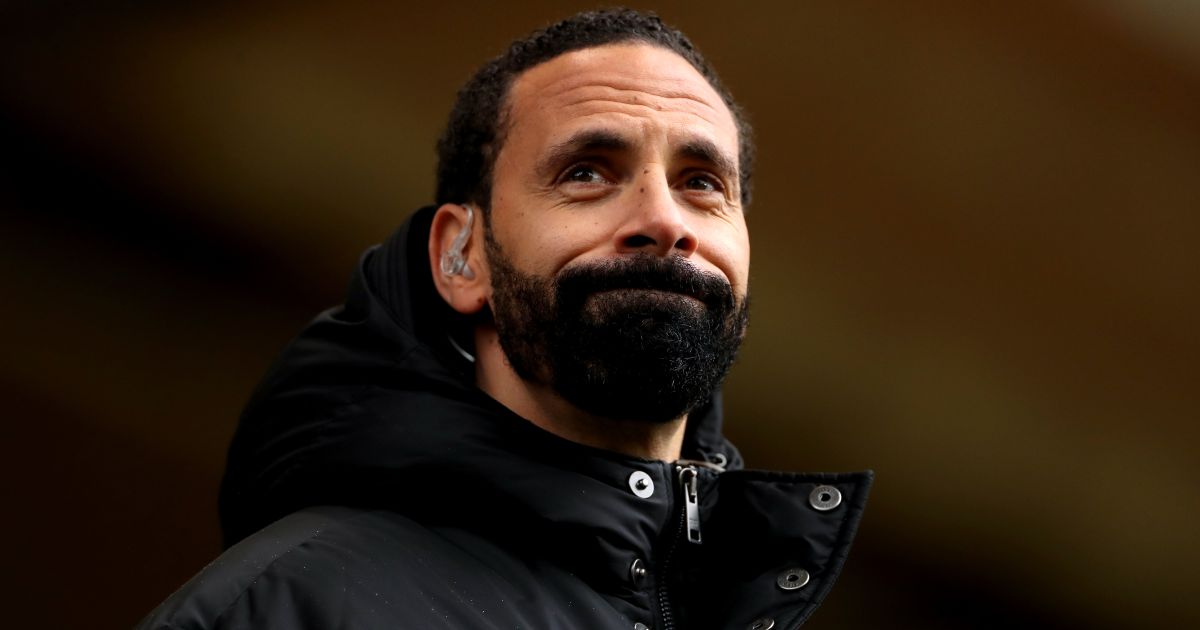 Rashford had a good season overall for the Red Devils, hitting 21 goals in all competitions and contributing nine assists for his team-mates.

However, his form dipped towards the end of the season with just two goals and two assists in his final 10 matches in all competitions.

His form over the season earned himself a place in Gareth Southgate’s England squad but Mourinho yesterday claimed that the Man Utd forward wouldn’t get in his starting XI if he was England boss.

“I think Grealish is untouchable and the best position for Grealish is coming from the left which creates a situation which is, for me, Rashford can only play there,” Mourinho told talkSPORT.

“I think when Rashford plays on the right he is completely lost. His dynamics on the right are totally broken, he doesn’t find it. He’s very good on the left, attacking spaces.”

But Ferdinand looked to play down Mourinho’s comments by claiming Rashford looks better on the left but not “broken” on the right-hand side.

“I don’t think he looks broken, I just feel that he looks more comfortable on the left-hand side,” Ferdinand told The Metro when asked about Mourinho’s comments.

“I just think it’s more about Gareth Southgate talking to the players and making them understand that it’s a squad game.

“There’s going to be rotation, people are going to play out of position. But for the betterment of the team, make sure we go out there and we’re all positive.”

Meanwhile, Roy Keane thinks it is likely both Rashford and Sterling will start for England as Southgate “likes” them and he is tipping them to “explode” if given the chance for the Three Lions this summer.

“Sometimes you look at players who have had a quiet spell; quiet because they’ve set such high standards,” Keane told Micah Richards.

“Rashford and Sterling, for example. But I think that is a good thing. You’re going into the tournament going ‘these lads are ready to explode’.