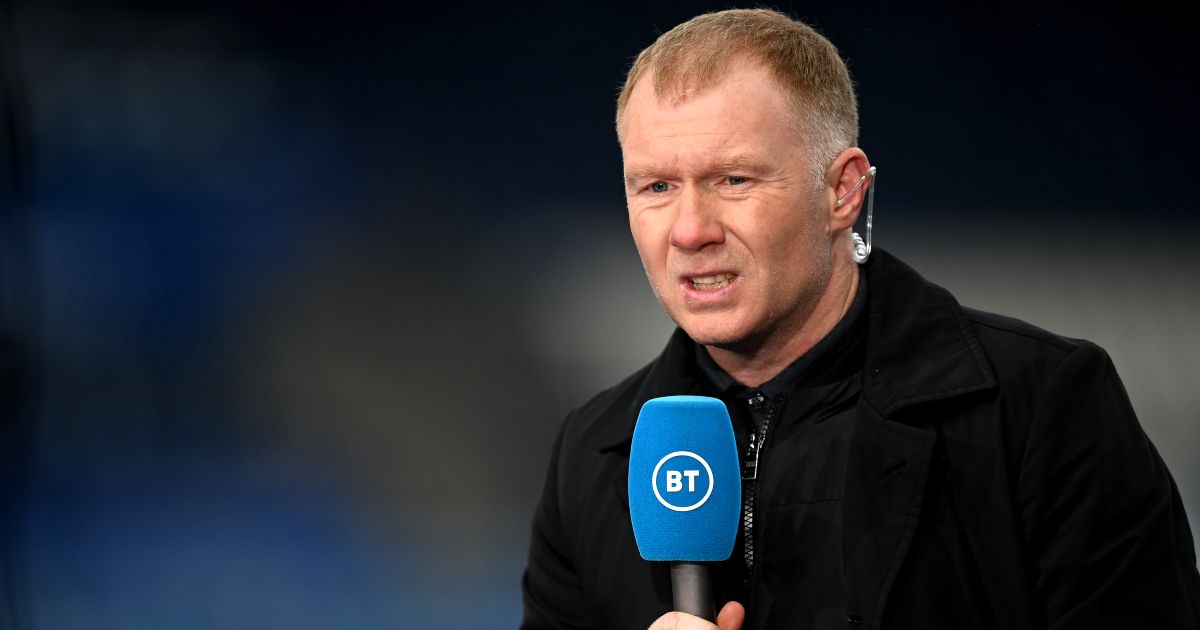 Rio Ferdinand and Paul Scholes were unanimous in their verdict that Michael Carrick wouldn’t be given the Man Utd job long term following their 2-0 win over Villarreal on Tuesday night.

Caretaker boss Carrick took charge at El Madrigal following the departure of Ole Gunnar Solskjaer, who was dismissed in the wake of Saturday’s 4-1 Premier League defeat to Watford.

Man Utd were indebted to goalkeeper David De Gea for some fine saves before they eventually broke the deadlock with 12 minutes left though Cristiano Ronaldo’s instinctive lob from the edge of the penalty area.

Jadon Sancho added a second during stoppage time, crashing the ball in off the crossbar after a swift counter-attack for his first Man Utd goal.

The result guaranteed the Red Devils’ progress to the knockout stages of the Champions League but Scholes doubts Carrick is the man for the permanent management position.

Scholes said on BT Sport: “I don’t think so, but who knows? After Chelsea, there’s a run of 10 games which are very winnable.

“This is Man United. You’ve got to have the very best in charge. Michael Carrick? Look, he’s a coach. He’s had one game in charge as a manager.

“No experience anywhere else. You can’t. Honestly, you can’t, as much as I like him. You need the very best.”

Former Man Utd midfielder Owen Hargreaves had a slightly different view to Scholes, insisting that his old club would have to “look at him” if he keeps getting good results.

“Obviously it can all change at Chelsea but if Michael gets a result,” Hargreaves said.

“If he’s winning like Ole, nobody anticipated him getting the job full-time, but because his results were there they did it. If Michael keeps clean sheets and climbs up the table then they will have to look at him. They have to.”

“This is Manchester United, you’ve got to have the best in charge.”

“Michael Carrick is a coach, NO experience.”

Could Man Utd turn to Carrick as a permanent option if he produces good results?

But Ferdinand agreed with Scholes that Carrick won’t become the new manager as the club “are actively looking” for an interim appointment.

Ferdinand said: “I don’t think they will give it to Michael.

“You’re looking at Laurent Blanc; someone who wouldn’t be full-time.

“Someone like [Mauricio] Pochettino when he was out of a job… there was murmurs he wanted to come to Man United in that period and it depends on how PSG see it.

“We have to wait and see but Man United need to make enquiries if they want a manager who is in a job. Those conversations will be going on now.”