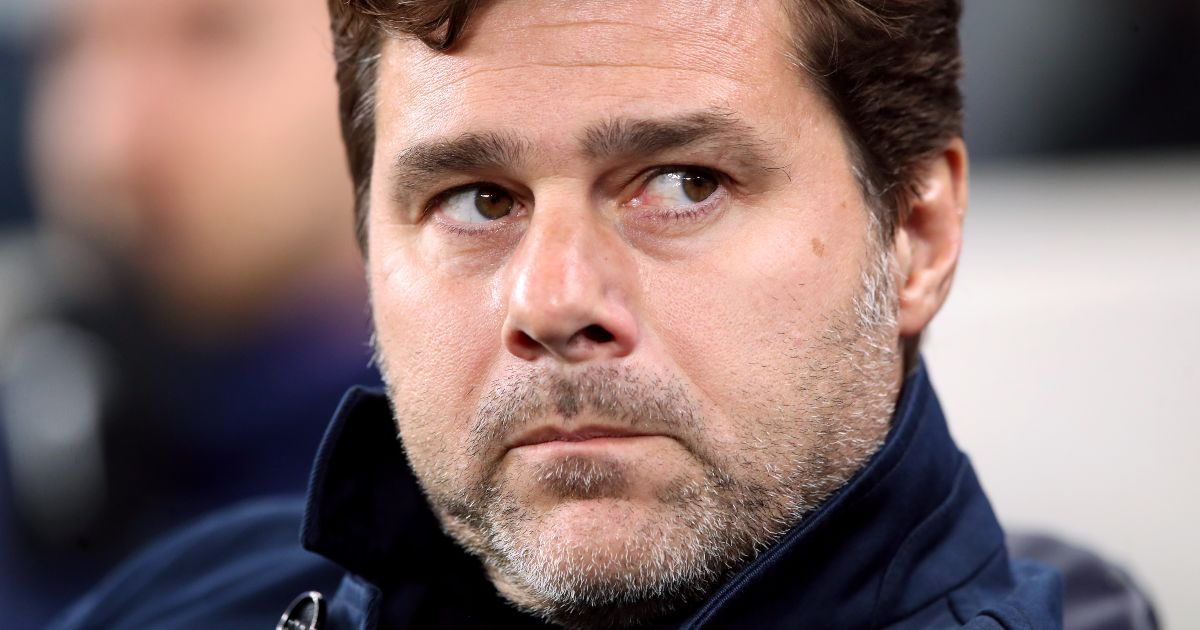 Rio Ferdinand has doubts that Mauricio Pochettino would take the Man Utd job during the season because “he’s a man of integrity”.

There are reports that Pochettino is unhappy at Paris Saint-Germain with the Independent insisting ‘his backroom team that hasn’t been remotely replicated in France’ with current circumstances understood to be ‘far from ideal’.

The former Tottenham boss has been linked with Man Utd on numerous occasions and he is now favourite to replace Ole Gunnar Solskjaer after the Norwegian was sacked on Sunday.

Former Man Utd defender Ferdinand reckons the job at Old Trafford is seen as the “pinnacle” by Pochettino but that the Argentine would be reluctant to leave PSG in the middle of the campaign.

Michael Carrick has been appointed in a caretaker role while the Man Utd board attempt to identify the right manager to interim until the end of the season.

“What about Carlos Quieroz?” Ferdinand asked. “’I think if Man United come calling for someone like Carlos Quieroz he drops whatever he’s doing.”