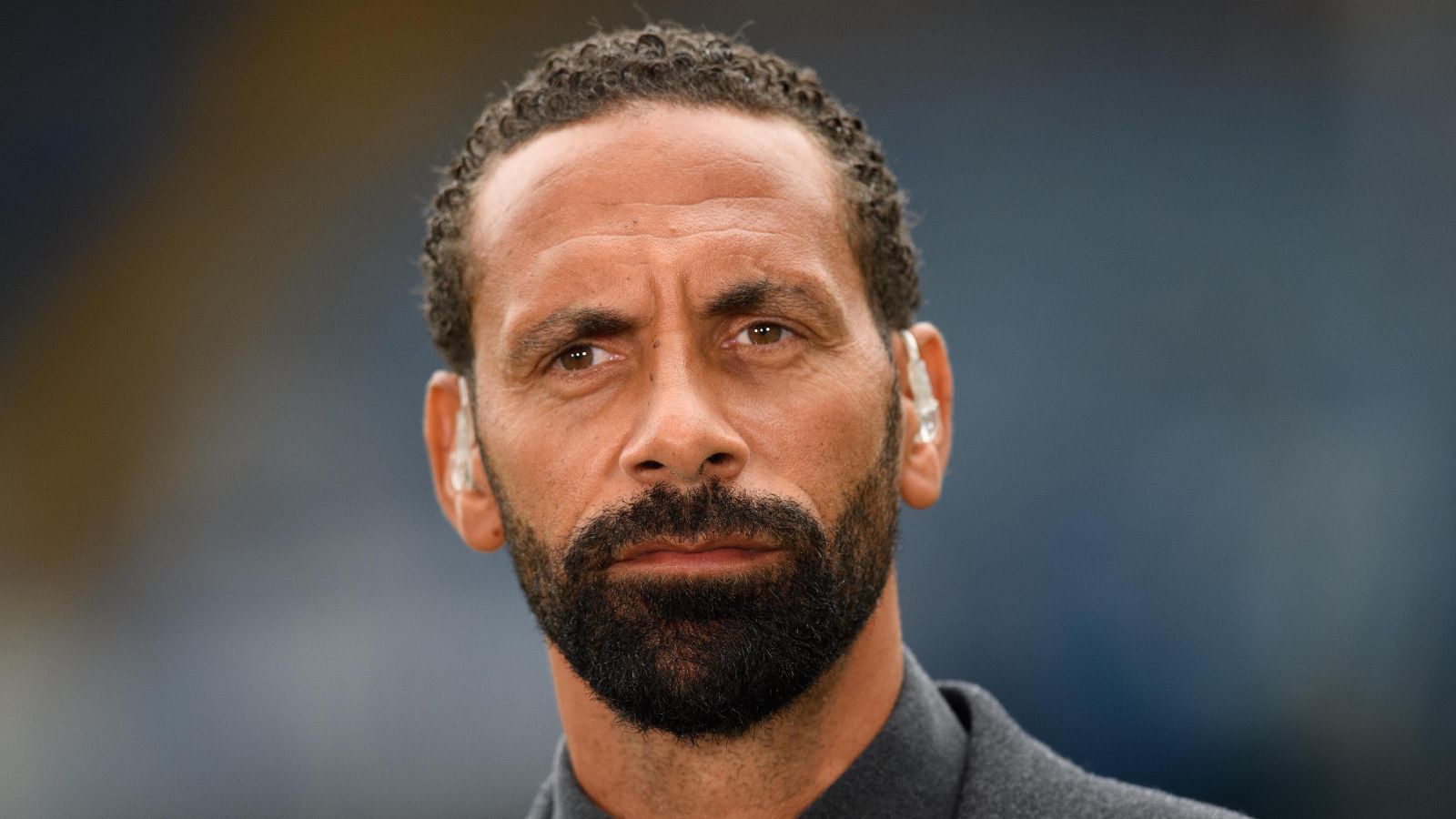 Rio Ferdinand has made a bold prediction ahead of the new Premier League season as he thinks Manchester United will finish in the top four.

Everyone’s pre-season predictions are flooding in with the new Premier League campaign getting underway on Friday night.

United legend Ferdinand is the latest ex-pro to offer his take on how next season will pan out.

He started off by backing Man City to win the title once again, but he does think Liverpool “will push them hard”:

“I think City will be the team to beat again,” Ferdinand told The Mirror.

“They’ve strengthened again, they’ve got Haaland in and Kalvin Phillips. They’ve lost [Raheem] Sterling, yes, but they’ve got a deep squad still and players that can play multiple positions. And they’ve got the experience of winning. Liverpool will push them hard again.”

The race for the top four is primed to be just as interesting as the battle for the Premier League title. Chelsea, Tottenham, Arsenal and Man Utd will all feel that they can finish in the Champions League places.

This is even with United being dire last season. They are entering a new era under Erik ten Hag but they still have much to do this summer.

Their boring pursuit of Frenkie de Jong looks set to come to no avail, and they are now looking at Ruben Neves as an alternative.

There is also the small matter of Cristiano Ronaldo looking to exit, even though no Champions League clubs are bothered about signing him.

Despite their troubles, Ferdinand thinks United will end up ahead of Chelsea and Arsenal to finish fourth:

“A subplot to those two trying to win the league is between Chelsea, Manchester United and Spurs – and possibly Arsenal – for those third and fourth spots. I think that’s going to be a great race, as well.

“I’m sure someone from out of the pack will come up and jump into that area as well, like we saw with West Ham last season.

“It’s going to be interesting. I think it [the top six in order] will go Man City, Liverpool, Spurs, Man Utd, Chelsea, Arsenal.”

On the summer transfer window, Ferdinand added: “I think City have done alright in the window, for what they needed. Nottingham Forest have done a lot of movement… I don’t think anyone stands out.

“I think Liverpool and City have done clean work early, which I like. Spurs have done well, I think Bissouma will be a fantastic signing – Richarlison as well, getting in those positions up front – two big signings.”