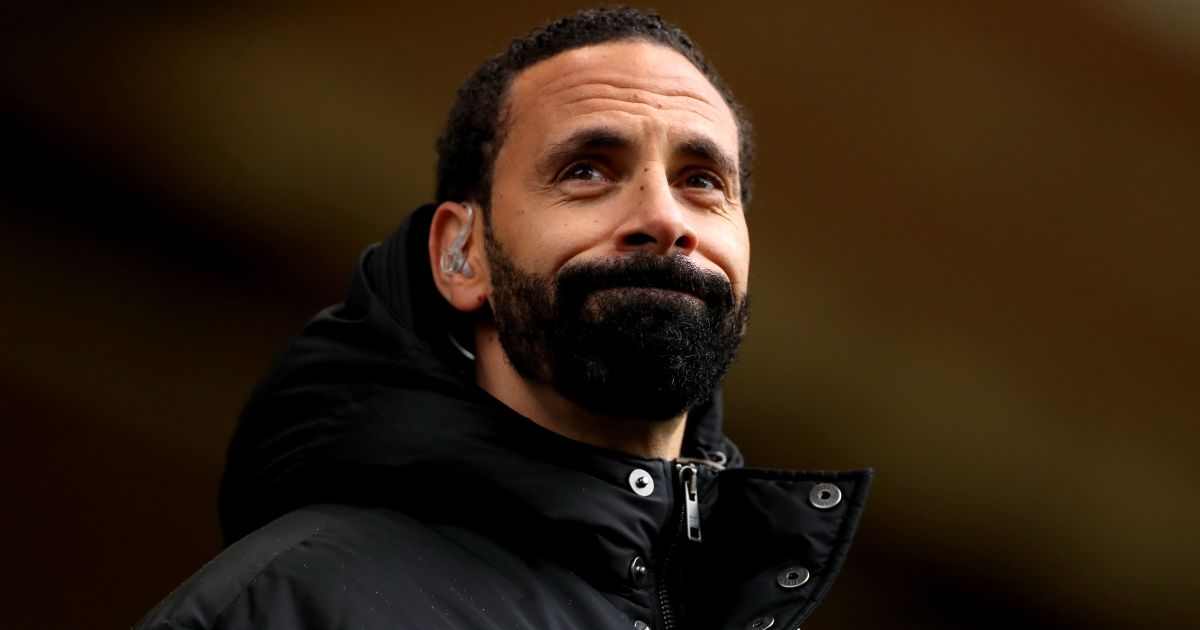 Rio Ferdinand has hit out at Arsenal after they reportedly agreed to allow Joe Willock join Newcastle United for £20million.

Willock had a brilliant end to his loan spell at St James’ Park, scoring in seven straight Premier League matches which equalled the record set by Magpies legend Alan Shearer.

The midfielder is still considered a squad player at Arsenal under Mikel Arteta after only making 78 appearances over four seasons for the Gunners.

£20m for Joe Willock? Arsenal are ‘run by idiots’…

And widespread reports have claimed that Newcastle have agreed a £20m fee to buy him from Arsenal this summer and he is expected to complete a deal soon.

But Ferdinand was critical of Arsenal for allowing him to leave after such a good season on loan but the former Manchester United defender reckons he will continue to shine at Newcastle.

“I don’t know how Arsenal have let Joe Willock go,” Ferdinand told his FIVE YouTube channel. “The guy scores goals from midfield man. I really like him.

Magpies boss Steve Bruce had been worried that Willock had done too well on loan, he said last season: “To do it today for me at 21 years old and in a team that was toiling at the time a little bit, I’m delighted for him.