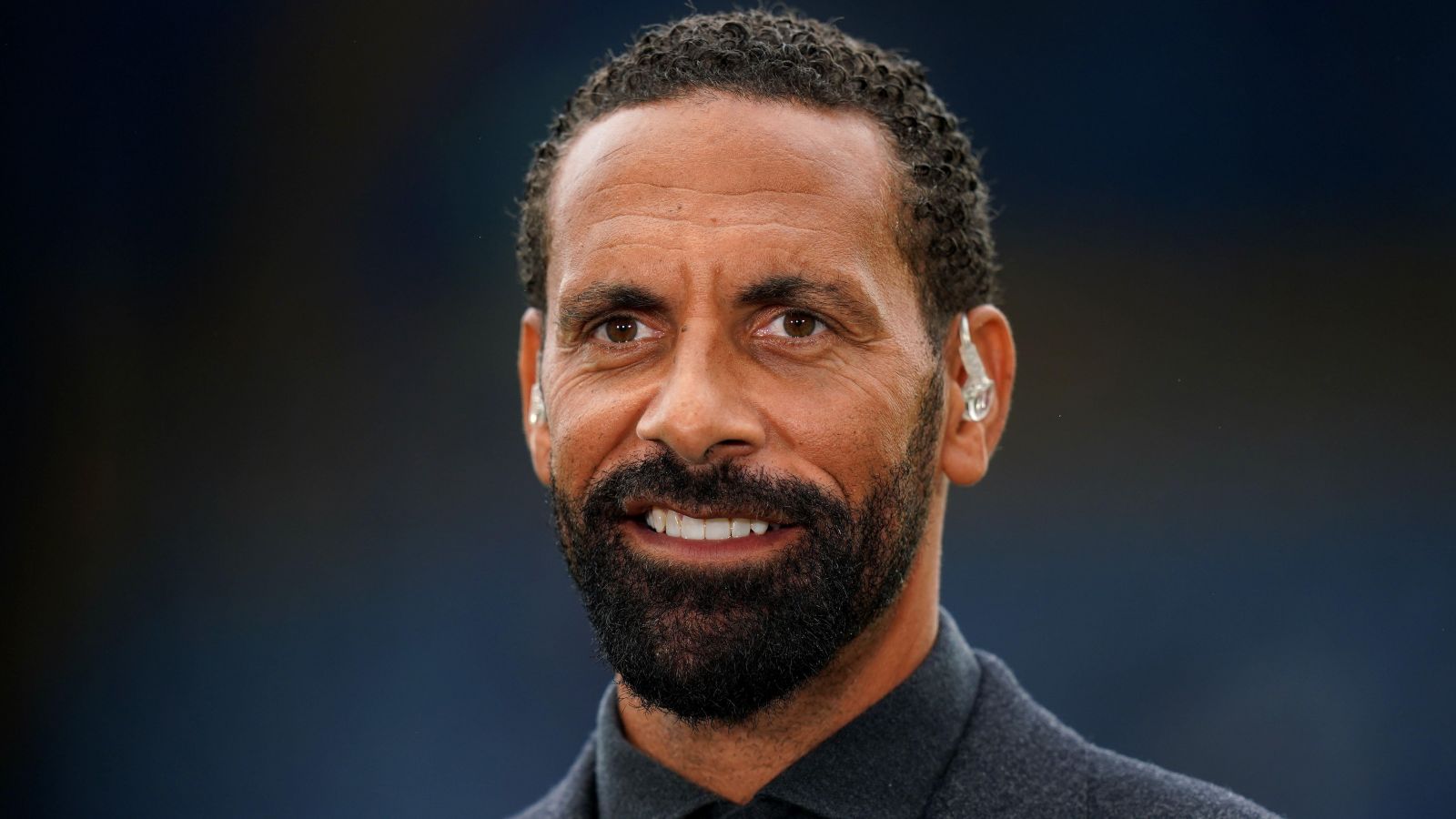 Rio Ferdinand has hit out at Man Utd over the “youth team” culture at the club which has hindered Raphael Varane over the past season.

The France international joined the Red Devils last summer from Spanish giants Real Madrid in deal that could reach around £41m.

Cristiano Ronaldo and Jadon Sancho also joined as Man Utd conducted some impressive business with supporters expecting to be closer to Man City.

However, it did not work out at that way as the Red Devils finished 35 points off champions City and 13 points off fourth-placed Tottenham, who took the final Champions League spot.

His performances were underwhelming but Ferdinand thinks the change in culture from Real Madrid to Man Utd had him like a “rabbit in the headlights”.

Ferdinand told his Vibe with Five YouTube channel: “He went from one team – the honours there tell you it was a functioning team at the top level, all players playing to their maximum consistently – and went into an absolute reverse situation where the team has zero functionality, no confidence, no guidance and no structure of where they’re going.

“He went into an alien scenario where he’s going ‘I have not seen this since youth team football’. To go from that world-class operating and culture and standard on a daily basis to what is at Manchester United is a huge, huge shift.

“He’s probably sitting there like a rabbit in the headlights thinking ‘wow, what is this?’ He hasn’t been the player we expected… he would tell you that, he couldn’t tell you anything else. He’ll be saying ‘I’ve got to up the levels next year. I need help.'”

Man Utd cancelled their Player of the Year awards night after last season but Ferdinand would’ve held it to make certain players “squirm”.

Ferdinand added: “I understand why they haven’t done it, because there’s nothing to be applauded. But I think, as a club, I would have made them go in there and squirm… especially for the ones who you feel have tossed it off and if you think they genuinely haven’t given it everything, they should go in there and feel that embarrassment.”