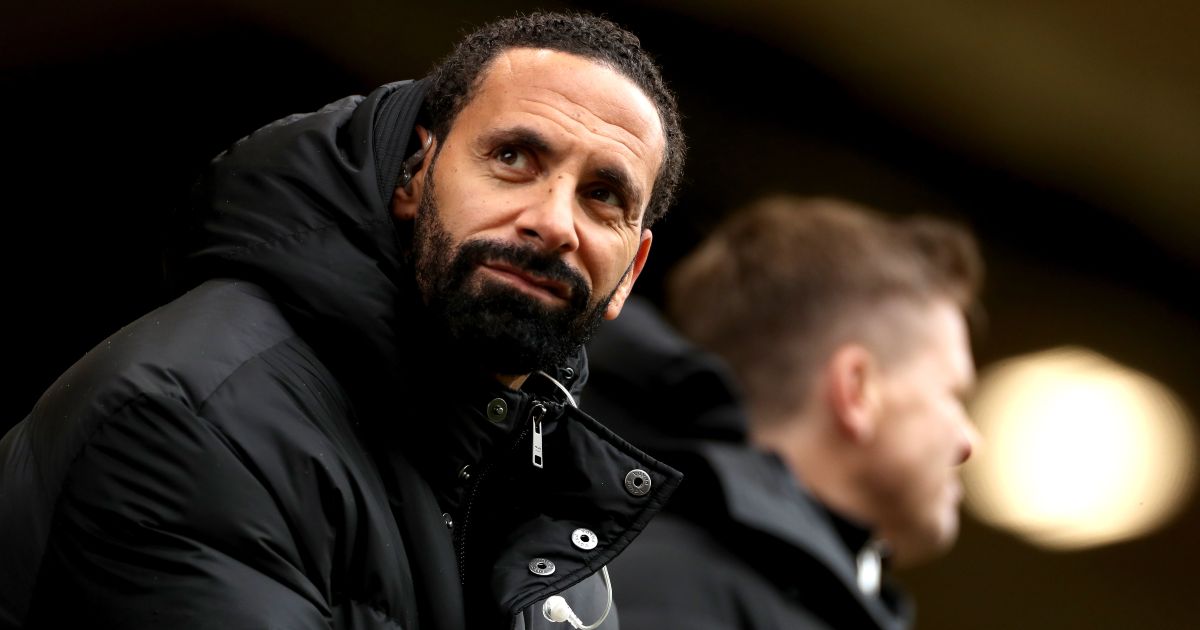 Rio Ferdinand thinks Man Utd forward Anthony Martial has managed to go “backwards” despite having the potential to be “one of the best”.

The Frenchman had an exceptional end to the 2019/20 campaign, giving Red Devils fans hope that he could fulfil his potential and become a reliable centre forward.

Martial could only bag four Premier League goals the following season, though, leading to Paul Scholes saying that he “almost conned” Man Utd fans into thinking he was the answer to their lack of a “top-class No. 9”.

There was little improvement when the 25-year-old started his first game of the season in Ole Gunnar Solskjaer’s side’s 1-1 draw with Southampton over the weekend.

And Ferdinand is running out of patience with the Man Utd forward but hopes he can still turn it around at Old Trafford.

“I think the most frustrating thing about him is that he’s actually gone backwards from when he first signed,” said Ferdinand on Vibe with FIVE.