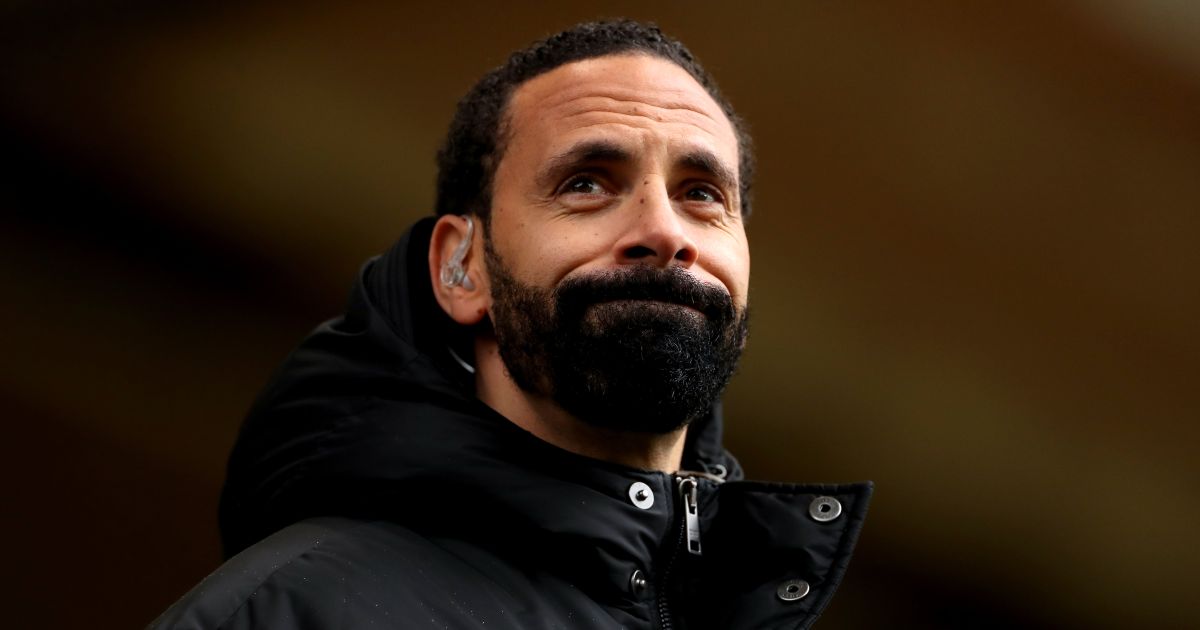 Rio Ferdinand has criticised Gareth Southgate for picking Man Utd captain Harry Maguire in his England squad for the Euros despite his fitness issues.

Southgate has named Maguire and Liverpool skipper Jordan Henderson in his European Championship squad but admits he must prepare as if the injured duo will not play in the tournament.

Southgate named his final 26-man squad early on Tuesday evening with both Maguire and Henderson making the cut.

Maguire missed the end of the season for Man Utd, including last week’s Europa League final defeat to Villarreal, with ankle ligament damage, while Liverpool skipper Henderson has not played since February after undergoing groin surgery.

Nations can make changes to their squads between now and the start of the tournament on June 11 but only if new injuries occur – meaning Maguire and Henderson cannot be replaced if they fail to recover from their current setbacks.

And Ferdinand thinks the inclusion of Man Utd captain Maguire specifically could prove to be a big mistake that could become “a distraction”.

Ferdinand told his FIVE YouTube channel: “England needed another centre back. This tells me he [Southgate] is definitely playing three at the back.

“Harry Maguire’s not even fit, I wouldn’t even take Maguire. You’re not fit, you’re not going to be fit for ages, it doesn’t make sense.

“I’ve been in squads with players who haven’t been fit and they don’t perform when they’re not themselves.

“It happened with Becks [David Beckham] and Wazza [Wayne Rooney]. As good as Maguire is, he’s not a Becks or a Wazza.

“I don’t think you should take someone who’s not 100% fit. It’s hard to come back and get into a rhythm.

“That narrative ends up taking over the squad and it becomes the conversation and a distraction. Do we really need that? It’s pointless I think. Hopefully he proves me wrong, I would love it if he did.”

On taking Maguire and Henderson, Southgate said on Tuesday: “Everybody can see that it’s not an ideal situation when we’re 10 days away from the first game.

“But we feel they’re important players, we’re realistic and we’re feeling that if they can play a part with the team as the tournament goes forward, then that’s a bonus.

“But we’re not hanging our hat on, we definitely have them for any particular game, we’ve got to prepare as if they won’t be with us and if we can get them to where we want them to be, then that’s a bonus.”