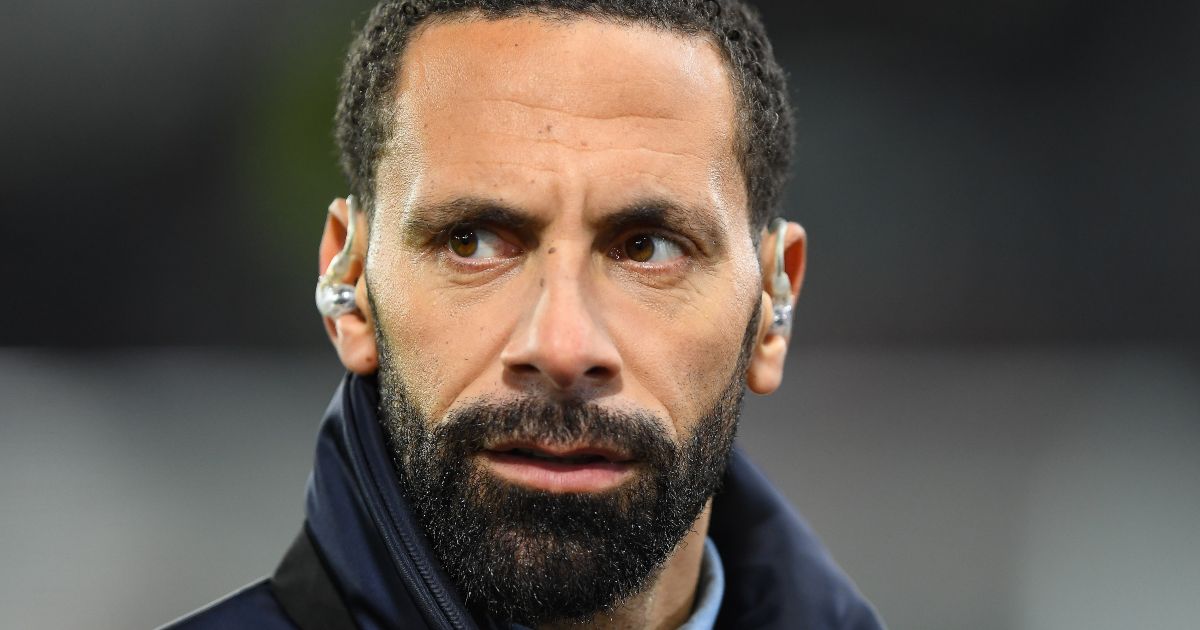 The Gunners have been suffering this season with Mikel Arteta failing to build on his FA Cup triumph at the end of last season.

Arsenal face a first campaign without European football in 25 years after drawing a blank in their semi-final second leg against Villarreal.

And with the north London club currently sitting ninth in the Premier League table it’s an extremely long shot if they are to qualify domestically.

“The only thing to come out for Arsenal are Emile Smith Rowe, Saka and Tierney this season,” Ferdinand told his FIVE YouTube channel.

“They’ve been top, they’ve been the best players and that’s what he’s got to build around going forward.

“Even Joe Willock has gone to Newcastle and kept them up. He’s got to come back into the fray surely after that little spell he’s had there. Those are the guys that Arsenal have to build around going forward.”

Ian Wright, meanwhile, is concerned that Smith Rowe or Saka could get bought if the Gunners fail to make progress.

Speaking after Smith Rowe scored against West Brom, Wright told Premier League Productions: “It’s the one thing he wants to do, he wants to add more goals.

“He’s been playing really well and he’s had chances in games and you can get a little bit down but the only thing left for him to do for his game – because he’s got everything: one touch, two touch, round the corner, pace – is to add more goals to his game.

“Once he does that we’re talking about him and Saka, you’re hoping that Arsenal can match their progression because if they don’t then people will try and take them off of us.

“It’s a massive concern. A massive concern that Arsenal are able to sort out whatever is going on upstairs, with the manager, with the players that come in, whoever he is going to bring in to try to execute whatever game-plan he wants to do.

“Because these guys are going to be a major part of that. If they can continue to play like they’re playing when you’re looking at how we’re playing now – and it’s not great – if we do not progress as quickly as these guys progress then you have to be worried about their ambitions and what they want to do because they’re fantastic players.”