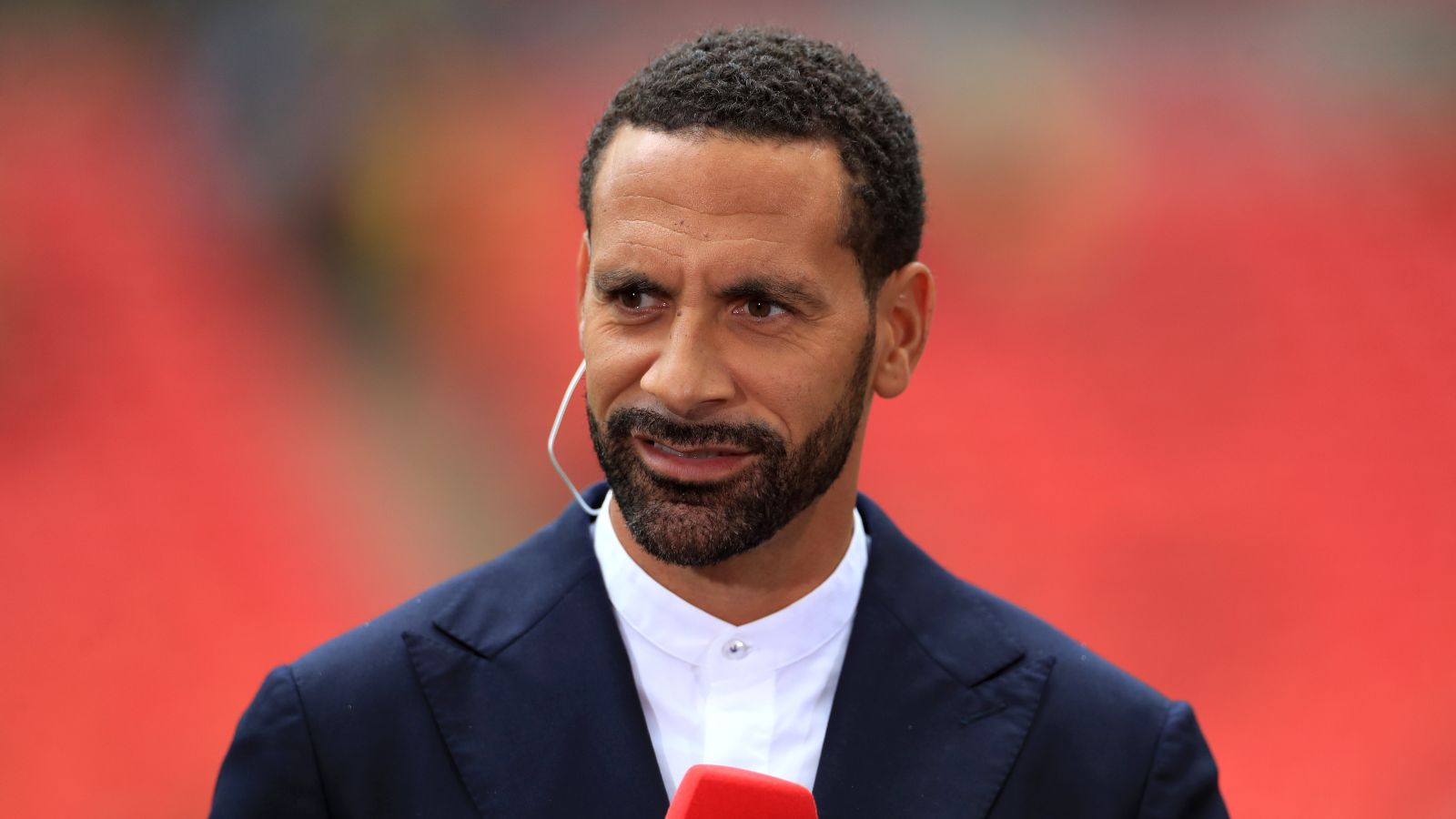 The Three Lions have fared well during this international break. They have picked up victories against Switzerland and the Ivory Coast.

England head into this year’s tournament after reaching the final of the delayed European Championships in 2021.

‘Sarcastic’ Harry Maguire to miss out on World Cup?

The draw for the group stages at the World Cup take place in Qatar this Friday.

During the latest Vibe with Five podcast, Ferdinand revealed who he thinks Gareth Southgate should start at the World Cup.

The 43-year-old did not select a goalkeeper, but he believes England should go with a three-man defence.

The United legend then moved onto his selections for midfield and up front. He left out the likes of Bukayo Saka, Jadon Sancho, Jordan Henderson and Kalvin Phillips:

“I’m going to go Declan [Rice] and [Jude] Bellingham. Foden in the hole and then two strikers – [Raheem] Sterling and [Harry] Kane.”

“Reece James coming out with the ball coming into midfield because he can do that; he played midfield as a kid,” Ferdinand continued.

“Trent out on the right. Walker centre, he’s covering the whole backline on his own. My midfield, Declan, Jude and Foden dropping in as a number 10 and coming back into midfield. Free role for Sterling, he can go where he wants, Kane holding the ball up and running behind.”

Elsewhere, Maguire was booed by some England fans on Tuesday night. Southgate did not understand these jeers as the centre-back has been “absolutely phenomenal” for England:

“I thought the reception was a joke, an absolute joke. The way he has performed for us has been absolutely phenomenal. I don’t get it. We’re either all in this together or we’re not,” Southgate said (quotes via BBC Sport).

“He’s in an England shirt and not only should you support a player in an England shirt regardless, but when you’ve played at the level he has for us and put the performances in he has, it should be total commitment behind him. I don’t get it at all.

“His performance was pretty faultless really. He stepped out from the back really well for his first goal, was involved in the second one too. So, yeah. The team are totally united. We recognise everyone has difficult moments but he’s a top player and he will come through it.