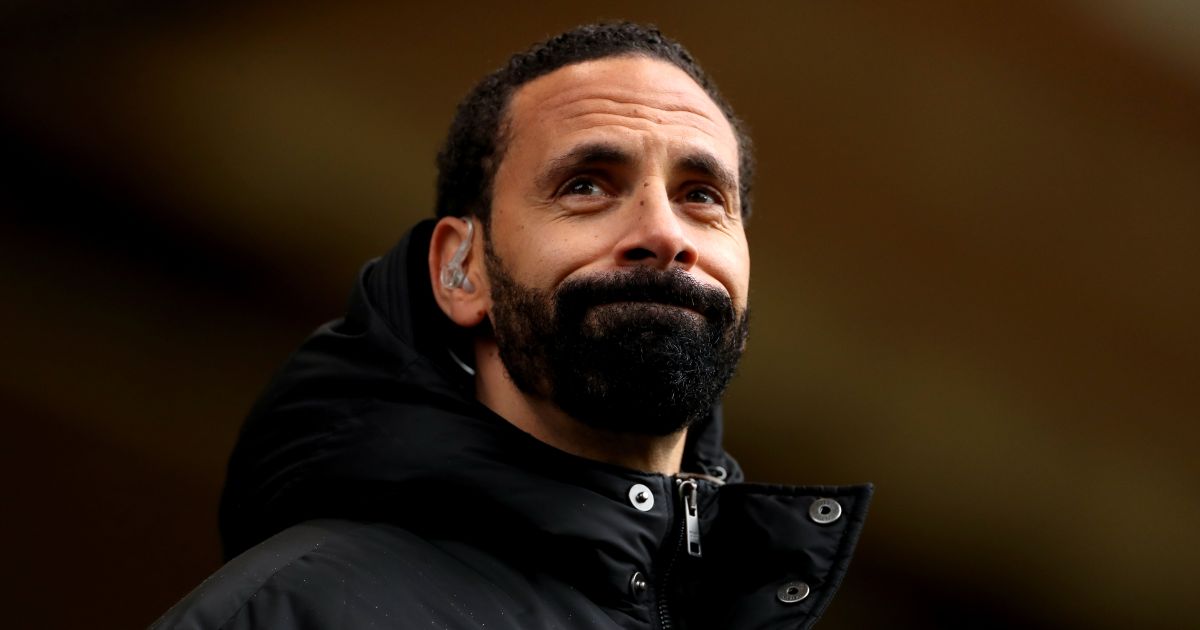 Rio Ferdinand says he would play Jack Grealish and Raheem Sterling either side of Harry Kane against Croatia.

The former Manchester United defender didn’t name the rest of his XI, but the move suggests Phil Foden would be starting on the bench.

England start their Euro 2020 campaign on Sunday against Croatia, who knocked them out at the semi-final stage of the World Cup three years ago.

But Ferdinand insists England have the attacking firepower to “hurt” Croatia and most teams at the tournament.

The pundit has had his say on the formation he thinks Gareth Southgate should opt for and named his starting front three.

Ferdinand told The Sun: “I’d go three at the back, four across the middle and three up front.

“Kane through the middle, Grealish and Sterling for this game.

“I’m excited to see how Gareth sets them up: do we play on the front foot, control the game?

“Last time Croatia controlled it with Luka Modric and Ivan Rakitic in midfield. Are we going to allow that again?

“If we go out there and play to our attacking potential, we have the players to hurt most teams.

Ferdinand was wary not to set specific predictions until the end of the group stage.

He said: “I’m more interested in getting out of the group than saying how far we’ll get because we could potentially play a team from the Group of Death – France, Germany or Portugal – next.

“I wouldn’t like to hedge my bets until I’ve seen where we are at once we get out of the group.”

But Ferdinand is excited by the young, talented squad at Southgate’s disposal.

He added: “I want to see a young player come out of nowhere like Michael Owen did in 1998.

“The likes of Grealish, Foden, Mount, Bukayo Saka, Jude Bellingham – I can’t wait to see them put on the England shirt in a tournament.

“Phil has bleached his hair like Gazza, he’s ready, he’s fresh – I’m looking forward to it. They are a good bunch of guys. I’m excited!”