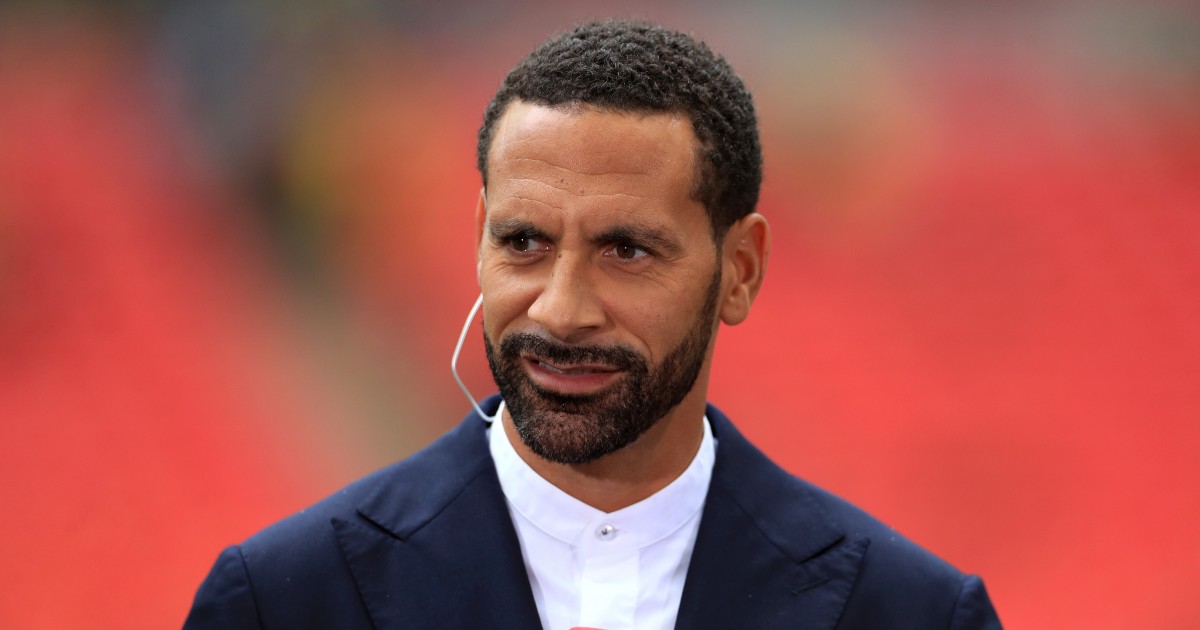 Rio Ferdinand was stunned to hear that Marcus Rashford is considering his Manchester United future.

It emerged earlier this week that Rashford had grown disillusioned at Old Trafford because of a lack of playing opportunities under Ralf Rangnick.

The 24-year-old forward has just over a year left on his contract – although Manchester United have the automatic option of keeping him for another year – with Rashford said to be considering his options.

But former Manchester United defender Ferdinand has called out the England international for striking while the iron is frozen.

“That’s thrown me, I’ve got to be honest. I can’t believe it’s real,” he told Vibe with Five.

“He doesn’t look happy at United, I’ve got to be honest. I watch Marcus and I feel like he has got the weight of the world on his shoulders.

“He doesn’t look happy and I don’t know what it is. The Marcus Rashford that came in… that is Man United. When he blazed through, he came in and you thought ‘oh my God, this is another product off that youth team conveyor belt coming through with energy, with spark, with quality, with class, aggression and a work ethic’.

“Those things I have mentioned just there are not what I am seeing with Marcus right now and I think if he was brutally honest with himself, I think he would admit that he hasn’t been on it.

“I don’t know where that information has come from, but I hope it hasn’t come from Marcus’ camp, because I would be embarrassed if that was my camp if I was I player and wasn’t scoring, which is my job.

“To be looking at his future and assessing his future, especially with the climate that we are in now with Man United, with the club struggling, being at a low ebb, lacking confidence and being called out for how bad they are, to be looking at your future, you have to be playing well before talking like that, I’m sorry.”