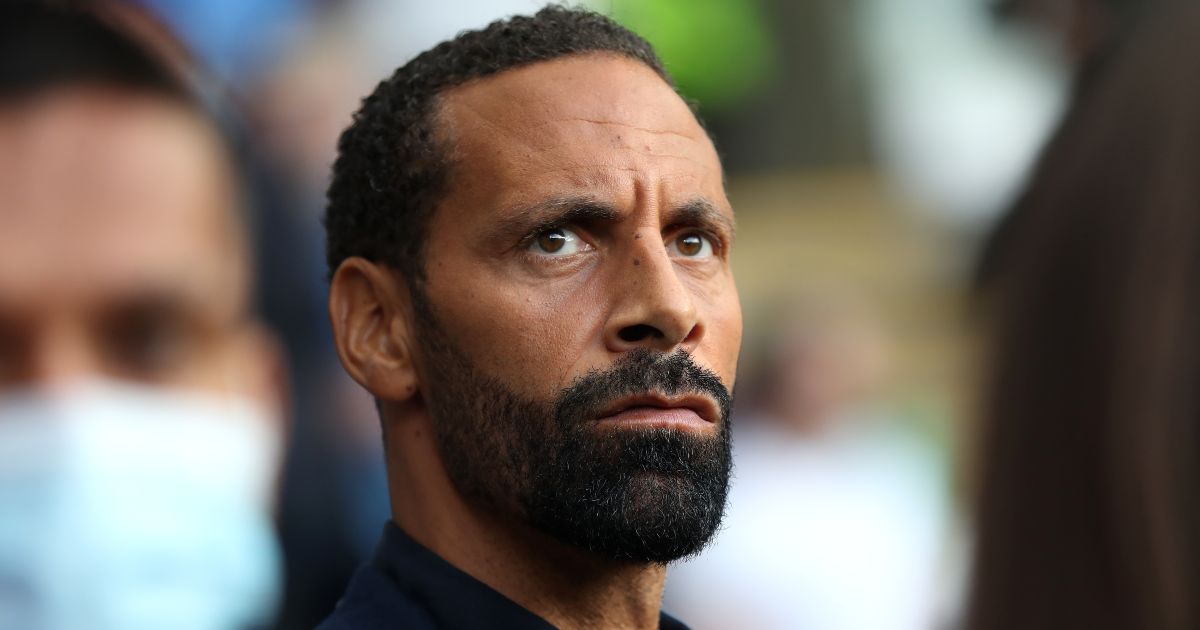 Rio Ferdinand has named the “biggest mistake” that Man Utd have made in recent years while he has shown sympathy for one outcast.

Ralf Rangnick has walked into an unhappy dressing room at Old Trafford with reports of small cliques and discontent at Carrington.

Several players are understood to be unhappy and looking for a move with previous managers Jose Mourinho and Ole Gunnar Solskjaer having to deal with similar issues.

Mino Raiola, the agent of Paul Pogba, has stirred the pot on numerous occasions over the future of his client, while Anthony Martial’s representative recently made it public that the Frenchman wanted to leave Man Utd.

And Ferdinand thinks the “biggest mistake” the Premier League club have made in recent years is to allow people connected with the players to “disrespect” the club.

“I think Man United’s biggest mistake they’ve made in recent years is allowing certain players and people externally who are part of players’ circles and networks to disrespect the club publicly,” Ferdinand said on his Vibe with Five YouTube channel.

“They haven’t slammed the door shut in their face and really put them people in the place they should be.

“You can’t allow that because the minute you allow that once, one step out of line, other players and people in their circles start thinking “oh he got away with it, I’ll say my thing because there’s no repercussions, my player isn’t going to come under any type of fire at the club,” no.

“You nail that person immediately and I don’t understand… that’s the mistake hierarchy at the football club in recent years have done poorly.

“They’ve let stuff slide too much. They’ve got to be drilled those people.”

One player who has been linked with a move away from Man Utd is Donny van de Beek, who is yet to start a Premier League match this season.

But Ferdinand has sympathy for the Netherlands international with Van de Beek refusing to moan about his situation.

“Donny van de Beek, I understand someone like him being unhappy but from what I hear not a moaner, he gets on with it and isn’t going to tell his agent to speak in the media or spill the beans so that he looks like a certain type of character.

“Jesse Lingard [too] they just want to play football.

“But then you’ll have another type of player who understands being on the peripheral of a squad, plays minimal games, accepts it and wants to be there for that.

“Then they’ll be players who are going to be bad eggs and say that if I don’t play I’m going to make it uncomfortable for everybody.

“I’m going to come in and change the atmosphere in the dressing room, being a bit rude to people, not being punctual.

“Those players, get out. You go to the manager and tell the manager ‘get rid of that geezer, he’s a disgrace in our changing room, he’s ruining it and he’s going to get beat up at some point.'”