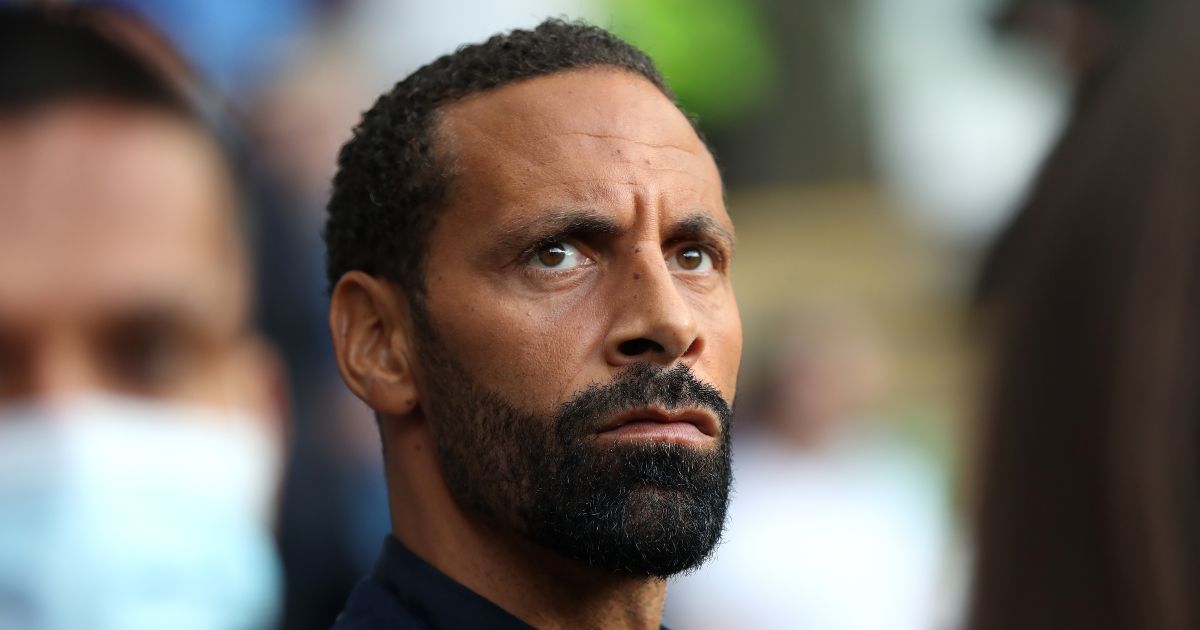 The Red Devils are expected to add to their central midfield options in the summer with one of their best midfielders, Paul Pogba, set to leave on a free transfer.

Scott McTominay and Fred have often been criticised by fans, former players and pundits and Man Utd continue to be linked with a number of players.

Tielemans is out of contract in 2023 and has so far turned down offers to renew his contract at Leicester and he could now be available for as little as £35m in the summer.

Wolves midfielder Neves – who has also been linked with a move to Man Utd – could also be on the move this summer with reports claiming the Premier League side want at least £40m for his services.

When asked about Man Utd potentially signing Neves, Ferdinand said on his Vibe with Five YouTube channel: “I like him, he’s fantastic, he keeps the ball as well as anyone, a really good footballer.”

When put to him that the midfield at Old Trafford next season should be Neves, Tielemans and Bruno Fernandes, Ferdinand replied: “That wouldn’t be my choice, I’ve got to be honest.

“I like them, good players, but if you think that midfield is getting you any closer to the other teams I’d argue against it. Mobility-wise we’d be lacking.”

It was a victory which gave United a four-point advantage in the race for a top-four Champions League spot, although Arsenal, Tottenham and Wolves all have games in hand below them.

Man Utd were pulled back to 2-2 by Leeds before substitutes Fred and Elanga made decisive contributions, and Fernandes told MUTV: “That (2-0 lead) was probably the problem for us.

“We think we are in a great position and we started a little bit sloppy on the passes under pressure and they get away with two goals.

“Obviously I think the second one was a foul. When I passed the ball with my right foot he (Adam Forshaw) stamped on my left.

“But this is England. They said it’s English football and I have to get used to it, so it’s OK.

“Either way the most important thing was the reaction after. That reaction makes us win the game.”