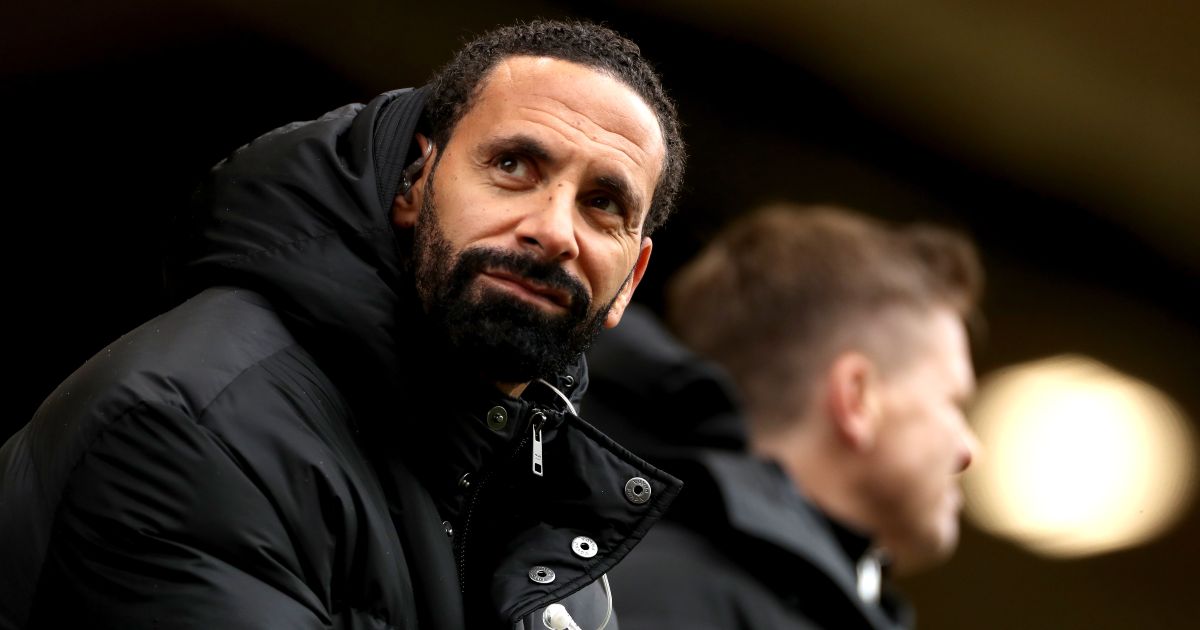 Rio Ferdinand thinks Man Utd can forget winning trophies and should prioritise getting into the top four this season after their 1-1 draw with Burnley.

Man Utd dominated the first halfwith B as Paul Pogba, making his first Premier League start since his red card in the 5-0 capitulation to Liverpool in October, showed flashes of his brilliant best and fired the visitors in front with 18 minutes gone.

It was one of three times the Red Devils had the ball in the Burnley net in the first half, with the other two ruled out, but momentum shifted radically in the second half after Rodriguez levelled in the 47th minute with the hosts then squandering chances to win it.

The result saw Man Utd slip out of the top four after West Ham beat Watford 1-0 at the London Stadium on the same night.

And Ferdinand thinks Man Utd need an “identity” that every player can buy into when they join the club as a new player.

“Even Liverpool, those players at that club would’ve felt pressure from [the likes of] Graeme Souness, people that were there before them,” Ferdinand said on BT Sport.

“Unfortunately, you’re judged against history. These guys will be the same, Manchester United of years gone by, what you’ve got to have is a plan, build a structure, a philosophy and go forthwith it.

“The problem with Man United, they haven’t had that identity that every player has bought into and we’ve seen the turnover of managers, huge turnovers of players.

“What they need now is unity, see the five months of the season out and get that fourth-place. Forget winning a trophy, they need to get into the Champions League.”

Ferdinand comments were a reaction to Scott McTominay claiming Man Utd must win trophies and can’t just accept finishing in the top four.

“No [top-four isn’t good enough without trophies] for me, no,” McTominay told BT Sport.

“That’s the situation we find ourselves in, it’s been a difficult situation this year and you have to take the rough with the smooth sometimes and get on with it and keep pushing every single game.

“To answer your question, no definitely not. It’s true, the lads always speak about it, we’ve got to keep going to change that.”