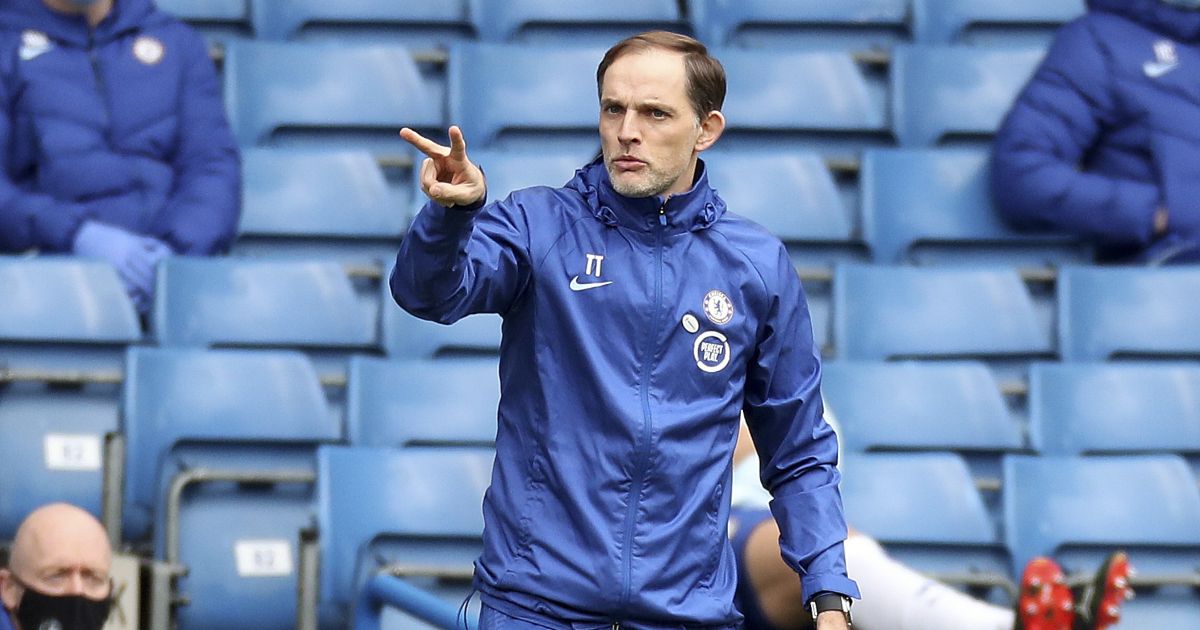 Rio Ferdinand thinks the decision to bring “experience back into the team” is one of three key differences between Chelsea under Thomas Tuchel and Frank Lampard.

Tuchel is now 14 matches unbeaten since taking over from Lampard towards the end of January with Chelsea into an FA Cup semi-final and Champions League quarter-final.

The German has also managed to catapult Chelsea back into contention for a top-four finish with the Blues currently fourth, two points ahead of fith-placed West Ham with nine games to play.

And Ferdinand thinks the training ground work under Tuchel is paying off, while his decision to give N’Golo Kante an integral role is another reason why he has had a successful start at Stamford Bridge.

“It’s down to coaching on the training pitch, 100%,” Ferdinavnd told his FIVE YouTube channel. “Being able to translate your ideas and what you need from individuals and as a collective and doing that on the TV screen in the classroom and getting it out on the pitch in training sessions.

“One of the key things is having Kante central in midfield. The amount of balls he’s won back for that team to maintain possession and to maintain position on the pitch has been phenomenal.

“I think bringing experience back into the team and giving them more responsibility has been a big difference to Frank’s. Frank definitely went with the younger players and I think that knocked a few of the older players’ noses out of joint and they may have reacted negatively towards that.

“That created a problem. But these players have come back in – Tuchel has rounded up the experienced player and told them, you’re here, you’re my mainstay and the younger players you’re going to be a part of that as well.

“But the older players, don’t worry, you’re with me and they’ve all bought back in after not feeling a part of it before. I think it’s disappointing a little bit from a professional point of view, you’re thinking how would I react? I wouldn’t be happy but I wouldn’t try and destabilise stuff.

“The murmurings coming out of things were trying to be destabilised by certain players, whether that’s true or not remains to be seen – it’ll come out in the wash.

“You’d hope that wasn’t the case. But tactically he’s got them, he wants his team to be hard to beat, hard to play against. Hard agressive team. They lose the ball, everyone gets back behind the ball, there’s an intensity, an understanding that’s the way we want to play, that’s the way we are.

“Frank the team was a bit more fluid going forward and they scored more goals but they conceded more goals.

“He thought I’ve got players that can nick me a result a 1-0 or a 2-0 on the counterattack or at a moment comes in the game, they’ll score us a goal, but I’m not conceding goals. That’s how it’s played out for him, it’s been amazing really.”