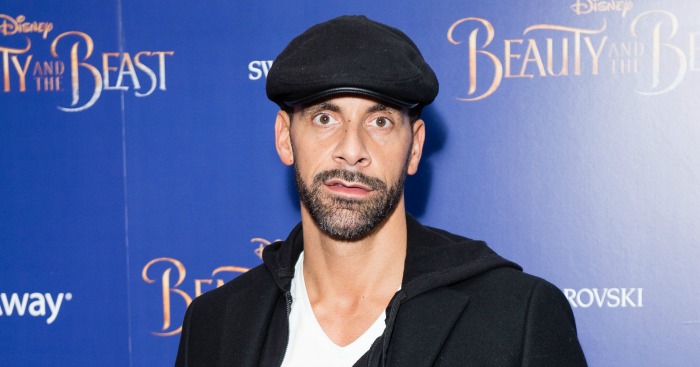 Rio Ferdinand remained tight-lipped amid talk of a surprise return to Manchester United as sporting director.

The Old Trafford giants are going through a background restructuring process, with executive vice-chairman Ed Woodward looking to bring in a technical director having named Ole Gunnar Solskjaer as permanent manager.

Press Association Sport understands that United have decided on the title of technical director rather than a director of football or sporting director, with a number of individuals sounded out over recent months as the club look for the right fit.

Woodward is understood to have spoken to ex-United defender Ferdinand as he looks to fill the role, but the exact intricacies of such conversations are unclear.

The former centre-back was seen speaking to former United team-mate and current Ajax chief executive Edwin Van Der Sar – another man linked to the Old Trafford post – on Tuesday and was asked on BT Sport if he was getting tips following Tuesday’s reports.

“The game today is more important than talking about that,” Ferdinand said ahead of the Champions League semi-final first leg between Tottenham and Ajax.

“He’s a lovely fella (Van Der Sar). He’s doing a fantastic job there. He was just telling me the ins and outs of what he actually gets up to there.

“It’s very demanding but very satisfying when you’re playing at a level like this at this stage in the tournament.”

United intend to name their technical director before the start of next season, with the role to take in the first-team set-up and a longer-term view incorporating the academy pathways.

Mike Phelan, Sir Alex Ferguson’s former right-hand man, has also been linked with the role after working as Solskjaer’s assistant since December.

The 56-year-old has yet to sign a full-time deal at Old Trafford and has been working as sporting director of Central Coast Mariners, who are bottom of the A-League in Australia.