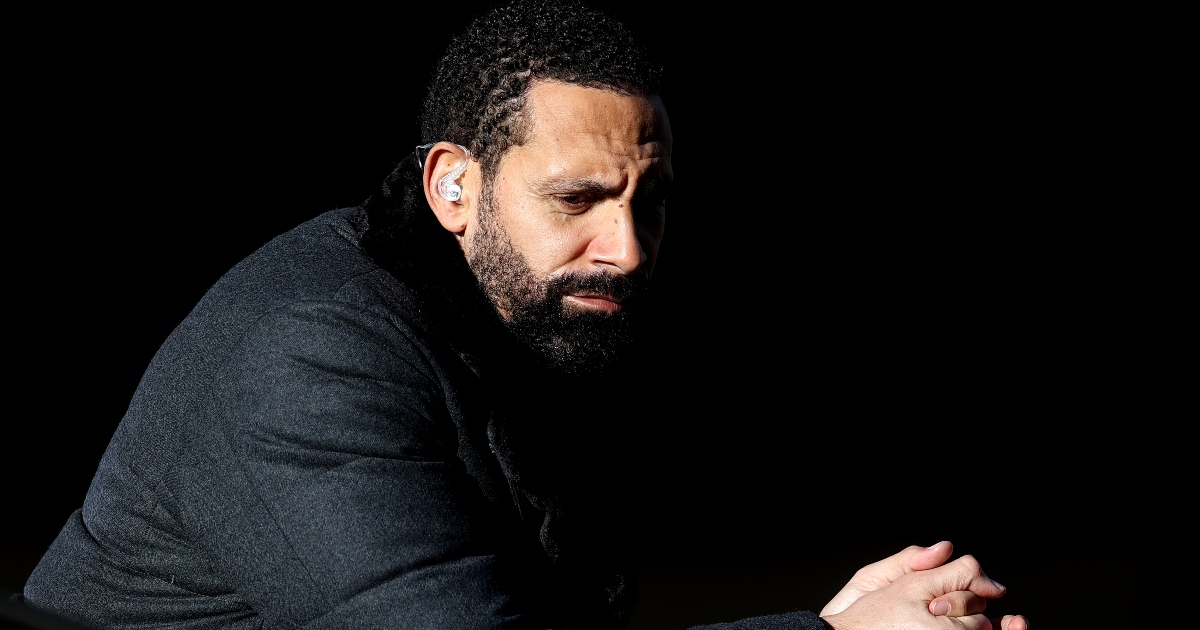 Rio Ferdinand has urged Newcastle to make two “huge” Premier League signings before going “all out to get Jesse Lingard”.

The former Manchester United defender admits they would be a “mad couple of signings”, but says Declan Rice and Raheem Sterling are the pair he would chase if he was in charge of Newcastle’s new-found pot of cash.

Newcastle can spend as much as £190million in January and not fall foul of Financial Fair Play regulations, leading to a wide array of players from home and abroad to be linked with a move to St James’ Park.

READ MORE: Ten managers out of work and available for Newcastle…

But Ferdinand believes the Magpies should be attempting to sign Premier League proven players in January, to lead the club away from relegation.

He told his YouTube channel: “I would be going to try and make a mad couple of signings.

Sterling has struggled for game time this season under Pep Guardiola despite being standout performer at Euro 2020.

The arrival of Jack Grealish has limited the forward to just two Premier League starts this term for City and he is being tipped by many to leave the Etihad in the near future.

Rice continues to be linked with the top clubs but despite Newcastle’s wealth, they would represent a significant step down for the England international, with West Ham currently competing in European competition.

Lingard is perhaps the most likely of the trio mentioned by Ferdinand, with the playmaker aware that he needs to be playing football to be considered by Gareth Southgate for his World Cup squad – football he currently isn’t getting all that much of under Ole Gunnar Solskjaer.

Lingard said: “Obviously, the World Cup is a long way away but… you need regular football.”

“I was so close to going to the Euros and I think obviously it plays a huge part and it’s a big factor. If you’re playing over 20 or 25 games, of course you know you’re knocking on the door so I think it does play a big part in that.

“I’m not doing any harm at the moment – if I keep performing well and doing well you never know what might happen so I keep confident in myself and when I get when I get time on the pitch I’ve got to carry on doing what I’m doing.

“It’s one of those things I’m going through at the moment but I think on recent performances hopefully we’ll see a change in the next few weeks.”