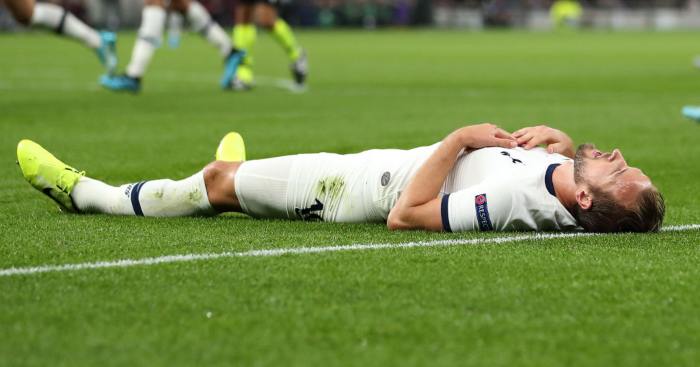 Mauricio Pochettino will today hold an inquest into Tuesday’s embarrassing Group B loss at the hands of Bayern Munich, who beat them 7-2 on Tuesday night.

The defeat was the heaviest of the Spurs boss’ reign and the first time Tottenham had conceded seven goals in a home match.

After the highs of the Champions League final last season, Spurs all of a sudden seem on the slide amid uncertainty surrounding the futures of a number of squad members.

And Ferdinand thinks Kane should lo0k to leave the Tottenham Hotspur Stadium soon if he wants to win trophies.

“It leads me to look at Harry Kane,” Ferdinand told BT Sport.

“I don’t think so. They were a better team a couple of years ago. Leeds is a similar example, I was maybe a year or two younger but I was in a team at a Champions League semi-final, nearly won the league, but I thought I had a better chance elsewhere and I had the opportunity to go. I made a very quick decision to go and win trophies.

“Harry Kane is probably thinking about it and having those questions. They need answering soon. He’s 26 and you only have a small window of opportunity, they come and go very quickly.”