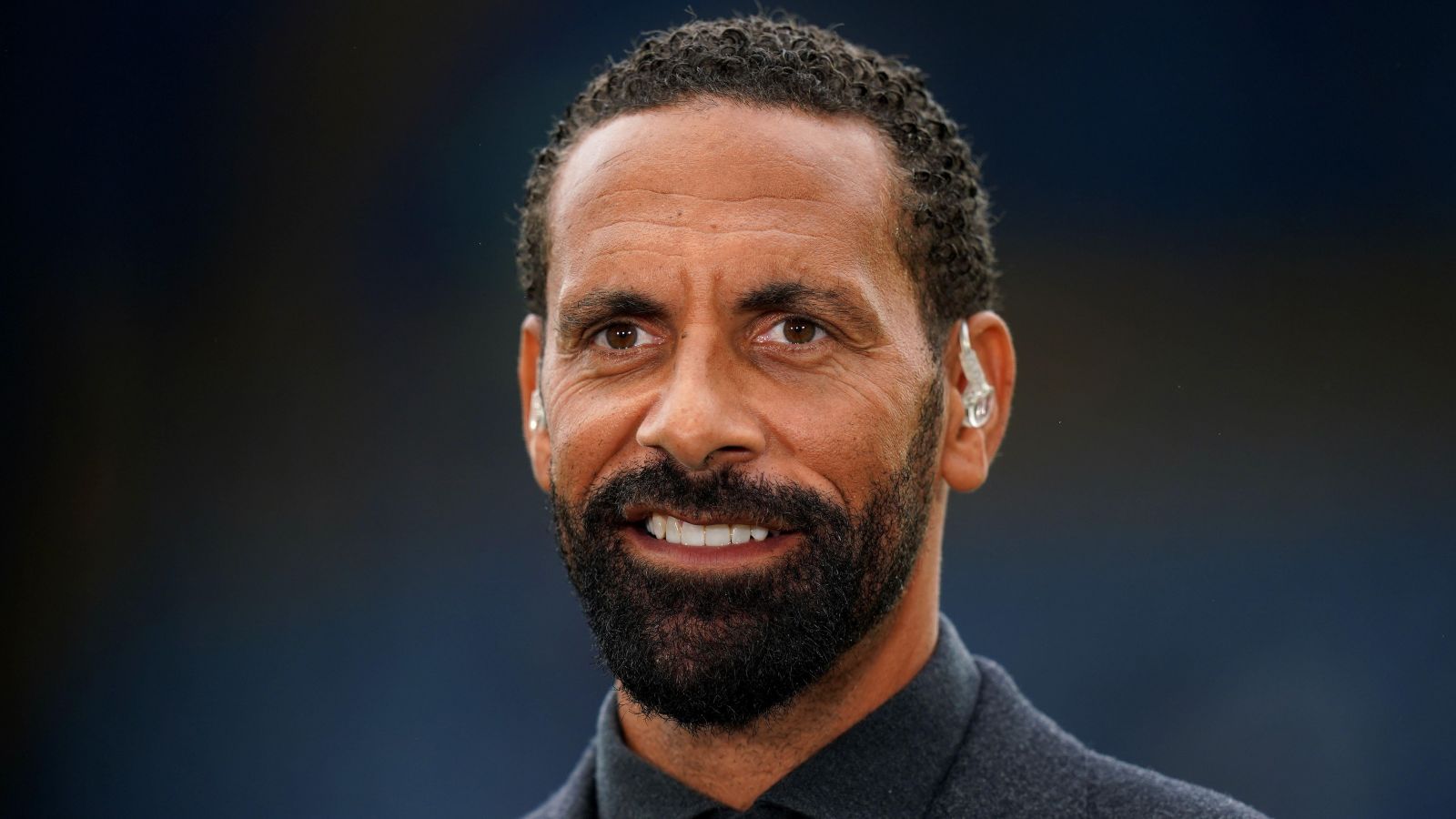 Rio Ferdinand has told Gunners supporters not to “go overboard like all Arsenal fans do” over summer signing Gabriel Jesus.

The Brazil international swapped Manchester City for Arsenal in a £45m deal earlier in the summer and has settled in very nicely at the Emirates Stadium.

Jesus has started the season in good form, contributing two goals and three assists in his first four Premier League matches of the campaign.

But former Manchester United defender Ferdinand thinks Arsenal fans need to calm down over Jesus with Erling Haaland bagging a hat-trick for Man City over the weekend.

“I think that Jesus’s impact has been unreal,” Ferdinand said on his Vibe with FIVE YouTube channel.

“I think that he has been a fantastic signing, an absolute major signing for Arsenal, but please don’t go overboard like all Arsenal fans do.

“When you have got [Erling] Haaland banging in a hat-trick at the weekend and you are going, ‘Oh, Jesus is overshadowing him still’, what are you talking about?”

Brazil legend Ronaldinho is getting carried away with the former Barcelona attacker expecting the Arsenal forward to become “one of the best” in Europe.

Ronaldinho said: “This season I expect big things from him – he will repay the love shown in him by showing he is not just one of the best players in the Premier League but also in Europe.”

But former Sky Sports presenter Richard Keys – who was shut down by Nigel de Jong yesterday – was frustrated at Arsenal’s players, manager and supporters after their 2-1 victory over Fulham on Saturday.

Keys accused them of over celebrating the victory against a newly-promoted team despite having to come from behind to grind out three points.

On beIN Sports, Keys said: “Steady, it’s Fulham! And they trailed at one time.

“Yeah, well played, you came back to win it and they keep their 100 per cent record intact. But they haven’t won the [Premier League] title tonight. They have won a London derby.”

Keys also admitted that he thinks Arsenal boss Mikel Arteta is “extremely irritating” for the way he acts on the touchline during matches.

He added: “I can’t hide the fact that I find him extremely irritating. Waving his arms around like a windmill for 90 minutes. It’s as if anyone can actually hear him, let alone see him. He’s never in his technical area.

“They’ve over-celebrated this. It’s a 2-1 win over newly-promoted Fulham.”