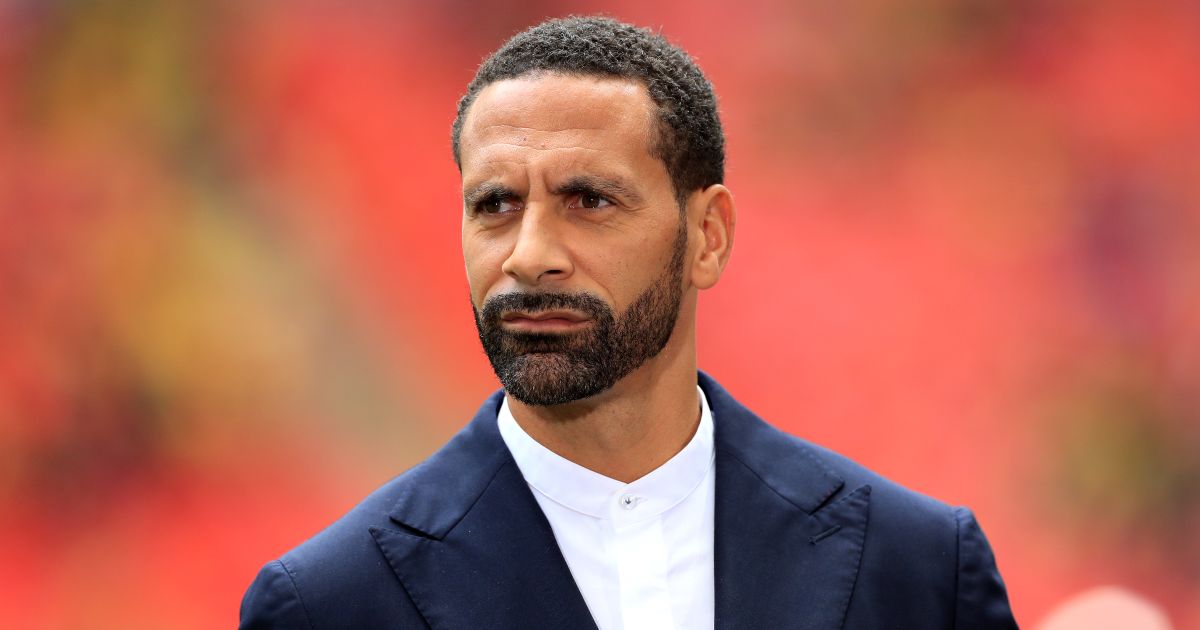 Rio Ferdinand doesn’t think Kieran Trippier is the right “profile of player” that Man Utd should be looking to bring to Old Trafford this summer.

Trippier left the Premier League in July 2019 to join Diego Simeone’s Atletico Madrid and was rewarded for his move this season as the Spaniards won the La Liga title, thanks to Luis Suarez’s winning goal on the final day.

In making a certain number of appearances, he also guaranteed a one-year contract extension, which ties him to the club until 2023.

Trippier has been heavily linked with a return to England with Man Utd, who reportedly made a cheeky £10m bid despite Atletico valuing their right-back at closer to £35m.

Another report earlier in the week claimed Trippier divulged his interest in joining the Red Devils to some of his England teammates.

However, with Aaron Wan-Bissaka at the club, Ferdinand doubts it would be a good move to bring in Trippier this summer.

“I don’t think they’d buy someone to come in and play [every week], I think whoever’s coming in there is going to be playing backup,” Ferdinand told The Metro.

“They spent £50m on Wan-Bissaka, not to be a backup or No.2. He [Trippier] wouldn’t be my choice if I’m honest, but I see the qualities he has.

“But Trippier definitely wouldn’t be my choice in terms of the profile of player that I’d be bringing in to play as a No.2 right-back.”

Meanwhile, England kick off their Euro 2020 campaign against Croatia on Sunday as they look to produce another promising tournament campaign under Gareth Southgate this summer.

And, when discussing possible winners, Ferdinand thinks Italy – who beat Turkey 3-0 in the opening game of the tournament yesterday – could go all the way.

“They’ve got a phenomenal record at the moment, 27 games they’ve not lost for,” Ferdinand added.

“Eight games they’ve won without conceding a goal. It’s crazy what they’ve been doing. They’ve done it really on the blindside.