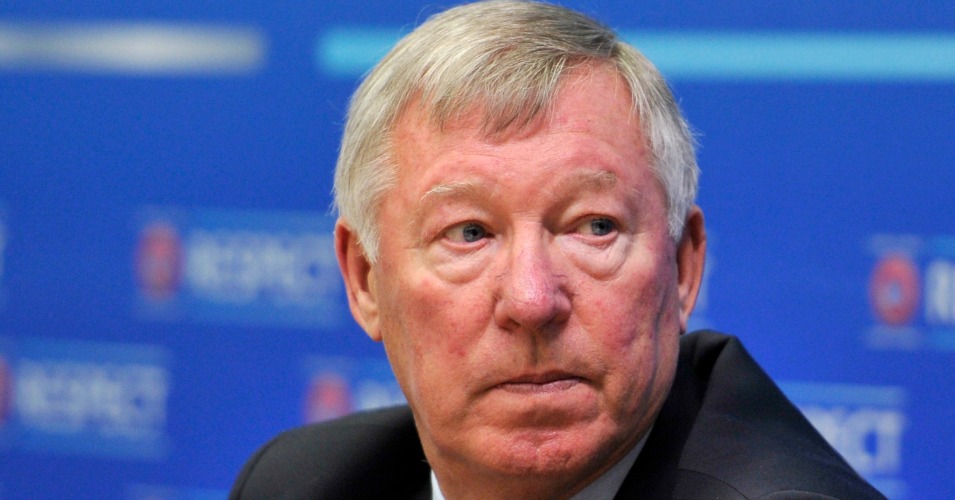 Now then. The People newspaper’s Steve Bates says he has the inside track on Manchester United’s managerial situation.

Bates writes that should Manchester United sack Louis van Gaal and appoint Ryan Giggs until the end of the season, Alex Ferguson is open to helping Giggs.

The report is explicit in saying that Ferguson would not have a place in the United dugout, but instead offer support and advice to Giggs. Given that he is a club ambassador and director, that’s the least we’d expect him to do.

‘If Giggs does take charge before the end of the season, as he did when Moyes was sacked in 2014, he would ask for Ferguson’s help him in the closing months of the campaign – and possibly beyond,’ the piece says.

‘I understand Ferguson – who has refused offers to comment on United since he stepped down – wouldn’t refuse that request, especially from one of his favourite former stars, although it’s believed he wouldn’t want a return to the dugout.’

The report is well-timed, given that Van Gaal will be under immense pressure should United’s results not improve. Giving Giggs the job until the end of the season would seem logical, if more palatable options can be targeted in the summer.

Sir Alex Ferguson prepared to help Ryan Giggs if he's put in charge at #MUFC – but not in dugout https://t.co/MGTMud2Kme