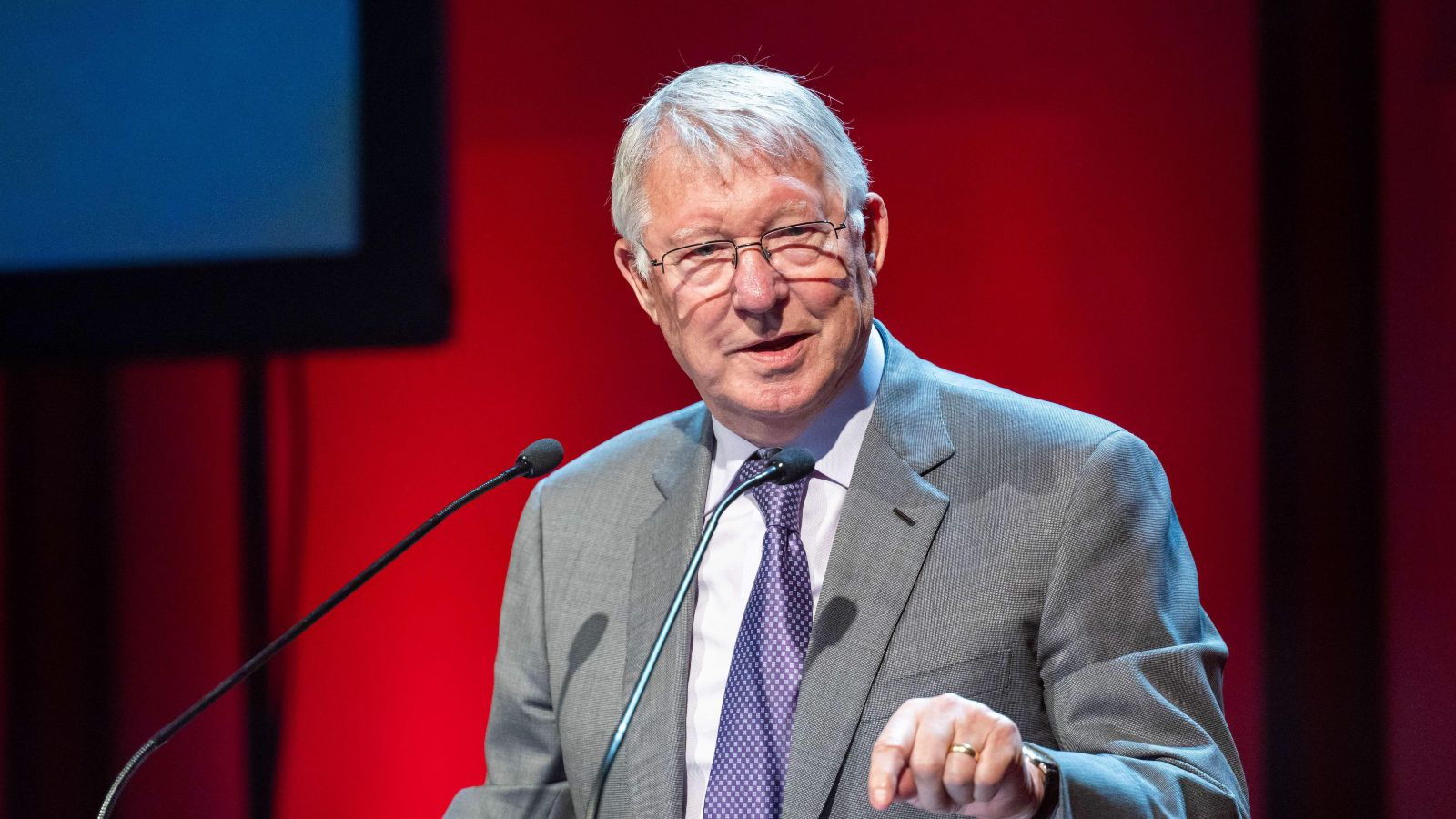 Sir Alex Ferguson is reportedly back involved at Manchester United as Richard Arnold has given him a ‘formal role’ behind the scenes.

Ferguson is rightly renowned as one of the greatest football managers of all time. He decided to retire in 2013 after helping Man Utd win the Premier League on 13 separate occasions.

The Scotsman infamously chose David Moyes to replace him. That did not go to plan as the West Ham boss did not last a full season at Old Trafford.

The Dutchman is tasked with rebuilding United following a disastrous season that saw them finish sixth in the Premier League in 2021/22.

Man Utd have had difficulties this summer with Cristiano Ronaldo unsuccessfully attempting to engineer a move to a Champions League club.

Ferguson was present in a meeting with Ronaldo earlier this week at the club’s training ground.

According to The Daily Mail, this is only the start of his involvement. They are reporting that United’s chief executive Arnold has given Ferguson a ‘formal role’ at the club.

He will be part of a ‘think-tank’ which also includes ex-CEO David Gill, former captain Bryan Robson and director John Murtough.

This position is said to give Ferguson ‘more influence at Old Trafford than at any time since he stepped down as manager’.

There will be ‘regular meetings’ and they all will ‘advise on a wide range of issues’. This includes the redevelopment of their Carrington training ground.

Steve McClaren has also returned at Man Utd. He was previously their assistant manager under Ferguson between 1999 and 2001.

He is now in that role under Ten Hag and the former England manager has insisted that he is “excited” to be back:

“It’s a club that’s always been in my heart and I think that, once you work for Manchester United in any capacity, that always stays in your blood,” McClaren said (via United’s official website).

“It has done since the first time I arrived here.

“It’s stayed and I’m so excited to be able to come back and help in whichever way I can to help this club get back to winning trophies.”

He added: [There are] some familiar [faces], some new ones. Always, at football clubs, things change,” McClaren added.

“Manchester United has changed a lot but the support around the world – as we [saw] on tour – has been phenomenal. That will grow and continue to grow.

“I think it was 20 [odd] years ago, I was in Australia on a tour and look how much it’s grown since then.”