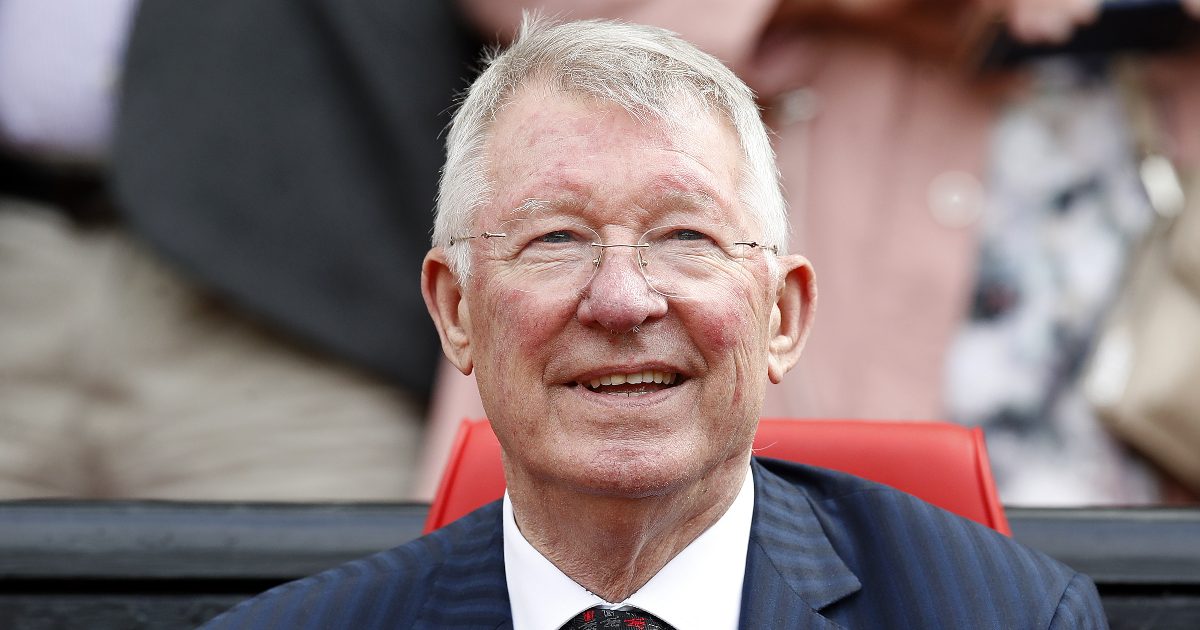 Sir Alex Ferguson has named two surprising managers as the most impressive of the current crop.

Ferguson is the most successful manager in Premier League history, leading Manchester United to 13 league titles.

The Red Devils haven’t got close to adding to their Premier League title tally since the legend retired from management in 2013.

Despite his retirement, Ferguson has kept a keen eye on the Premier League and is frequently seen watching United games from the Old Trafford stands.

And that has given him the opportunity to watch a new generation of managers who have emerged in the last eight years and the former United boss has named a duo who have impressed him most in that period.

“On young managers, Eddie Howe had a great period at Bournemouth, for a young manager,” United told SPORTbible.

“I think the boy [Scott] Parker at Fulham has done a great job. I’ve watched them a lot and they keep playing their football.

“They don’t change and don’t panic. They stick with the beliefs of their manager and I think that’s a great indication of how good he is.”

Howe took Bournemouth through the divisions from League Two to the Premier League and earned widespread praise for keeping the Cherries in the top tier for five seasons.

But Howe left the club after they were relegated back to the Championship last season.

He’s been linked with a move north of the border to take over at Celtic.

Parker took charge of Fulham in February 2019 and was unable to keep them in the Premier League but achieved promotion at the first time of asking, through the play-offs, before being relegated once again this season

The 40-year-old has been linked with the vacant position at Spurs.