Why did Man United never sign Franck Ribery? Because of 45 minutes against Bolton in 2006. 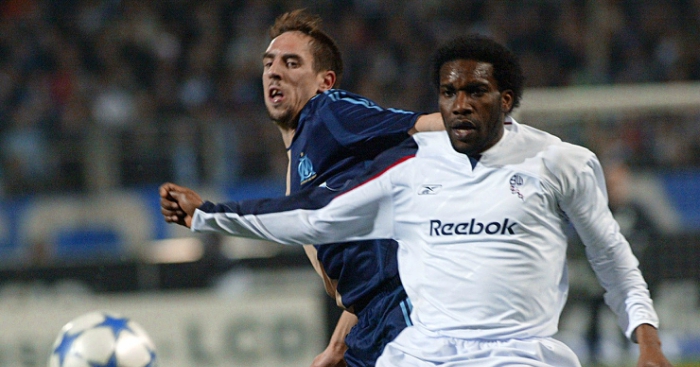 Sir Alex Ferguson decided not to sign Franck Ribery on the basis of a first-half performance against Bolton in 2006.

According to claims in the latest set of diaries to be published by Alastair Campbell, Tony Blair’s former communications chief, Ferguson made a snap judgement on Ribery on the basis of a poor 45 minutes against Bolton in the UEFA Cup.

The Sunday Times report that Campbell was with the United boss during the game in February 206, and that the Scot quickly made his mind up on the winger.

Ribery, then 22 and playing for Marseille, would be named Ligue Un’s Young Player of the Year that season, and joined Bayern Munich 12 months later.

Campbell wrote: “Alex was watching Franck Ribery, the Marseille winger, but decided by half-time he was not good enough for United.”

The lesson here is simple: Never play against Sam Allardyce if you want a big move.