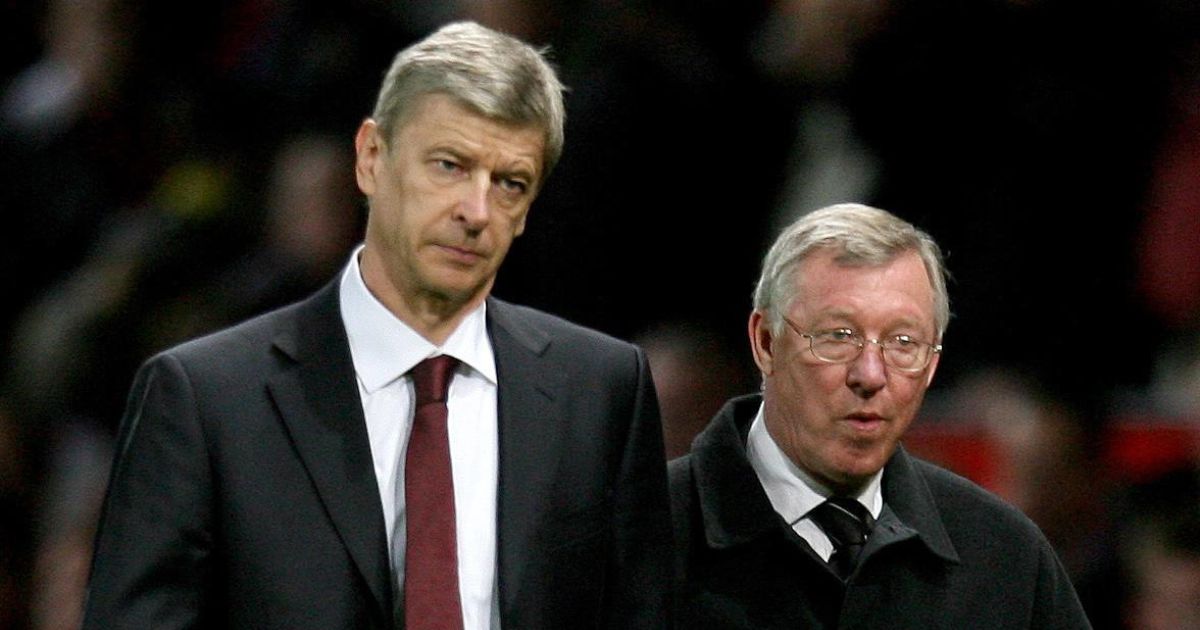 Sir Alex Ferguson thinks Arsenal fans should be “ashamed” of the way Arsene Wenger was treated during his final years at the club.

Wenger is widely credited for revolutionising certain aspects of the game in England – such as nutrition – while also being a successful manager, winning three Premier League titles and seven FA Cups at Arsenal.

The Frenchman’s final few years in charge were stressful with protests and demonstrations held over his future, before he eventually left the club in 2018.

Save your sympathy for someone other than a sacked PL manager

“He kept them in Europe every year and yet he was criticised. The supporters should be ashamed,” Ferguson said in the new film, ‘Arsene Wenger: Invincible’.

“Arsene and myself are dinosaurs, but we didn’t do so badly.

“I won 13 leagues but I was never near going through a season undefeated. The achievement stands above everything else, and it was Arsene’s.”

After his departure in 2018, Wenger admitted the protests against his tenure “hurt” him but that he was not “resentful” of the supporters.

Wenger said: “I am not resentful of fans, I just feel if my personality is in the way of what I feel our club is, for me that is more important.

“But I believe this club is respected all over the world, much more than in England.

“Our fans did not give the image of unity I want at the club all over the world – that was hurtful.”

“They hated each other at the height of it all.”@LeeDixon2 reflects on the intense and historic rivalry between Wenger’s Arsenal and Ferguson’s Man United 🤬

Meanwhile, the current Arsenal side are on a ten-match unbeaten run in all competitions under Mikel Arteta with the Gunners sitting fifth in the Premier League, six points off leaders Chelsea.

Pierre-Emerick Aubameyang endured an off-day, missing his second-successive penalty, but Arteta said the Gunners captain will remain on spot-kick duty for as long as he wants to.

“He will stay on penalties if he is happy to do so,” Arteta said. “You will miss if you take penalties, that is part of your career and the job and we will try to help him.”