Home All The News Ferguson: Super League tears away ’70 years’ of history 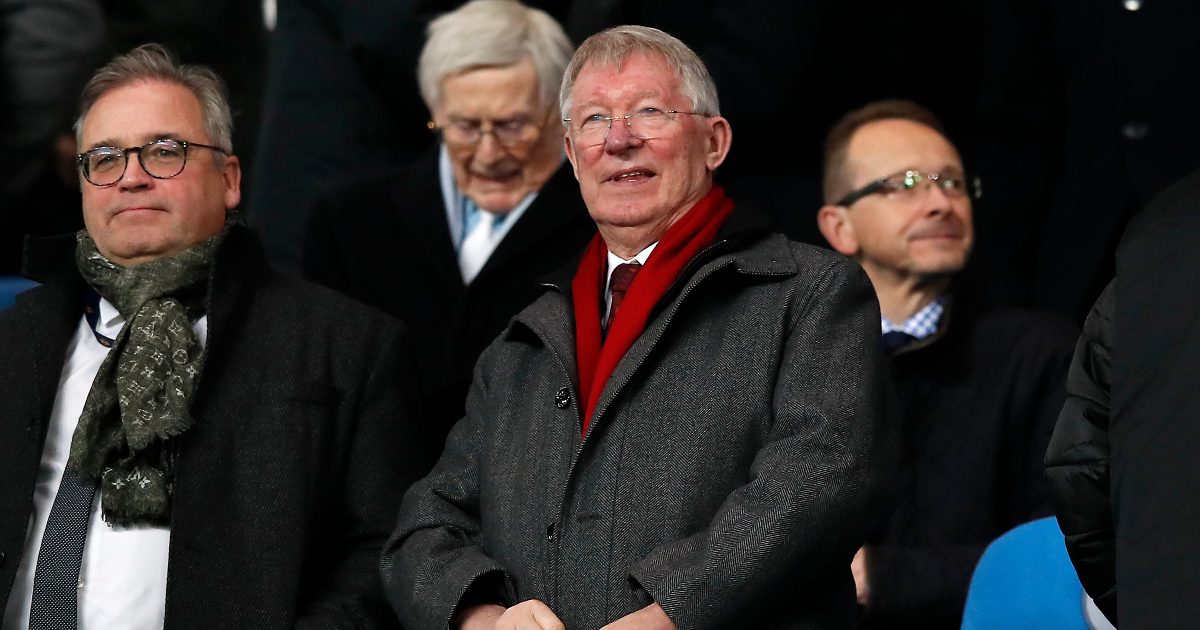 Former Manchester United manager Sir Alex Ferguson has insisted that the proposed European Super League would be a “move away” from 70 years of history.

It was revealed on Sunday that the Premier League’s ‘big six’ had approved plans of a European Super League.

Among other benefits, it would see the 15 founder clubs being given between £310m and £89m each to spend on their stadiums, training grounds, etc.

Ferguson has told Reuters, as cited by ESPN, that his memories from the Champions League are some of his fondest:

“Talk of a Super League is a move away from 70 years of European club football. Both as a player for a provincial team Dunfermline in the 60s and as a manager at Aberdeen winning the European Cup Winners’ Cup, for a small provincial club in Scotland it was like climbing Mount Everest.

“Everton are spending £500 million to build a new stadium with the ambition to play in Champions League. Fans all over love the competition as it is.

“In my time at United, we played in four Champions League finals and they were always the most special of nights.

He added: “I’m not sure Manchester United are involved in this, as I am not part of the decision making process.”

After his rant during Man United vs Burnley, Gary Neville continued after the game:

“Tottenham aren’t in the Champions League and they want a God-given right to be in there? They are an absolute joke.

“The time has come now for an independent regulator to stop these clubs having the power base. Enough is enough.

“The motivation is greed. Deduct them all points tomorrow, put them at the bottom of the league and take the money off them. Seriously, you have got to stamp on this.

“It is criminal. It is a criminal act against football fans in this country. Deduct points, deduct money and punish them.

“If they announce a letter of intent has been signed, those six clubs, they should be punished heavily. Massive fines, points deductions, take the titles off them. Who cares?

“Give the title to Burnley, let Fulham stay up. Relegate Man Utd, Liverpool and Arsenal. Those three clubs, with their history in this country, are the ones that should suffer the most.”

Ferdinand, a pundit on BT Sport’s coverage of the FA Cup semi-final between Leicester and Southampton, said: “This is, for me, a war on football. It’s a disgrace, it’s embarrassing and goes against everything football is about.

“It’s a closed shop for these bigwigs and it’s completely and utterly only about one thing and that’s money. The rich getting richer and the others not even being considered.

“How they’ve got the audacity to do it in the climate we’re in at the moment… the pandemic around the world. People are struggling all over the world, and this lot…colluding with this idea that they’ve hatched – and to break it like this.

“The element of being anti-competitive goes against everything football is about. It screams (that) these people have no idea what football’s about. It’s purely a business transaction. The people who make this game special are not being considered.”

On the United link, Ferdinand continued: “There’s been so much thrown at the owners these past years. This situation now, to be part of a breakaway group and leave everybody for dead, that’s an embarrassment. I can’t believe it.

“I’m a United fan and I love the club but I can’t stand by and support something like that.”

The European Club Association said it was “strongly opposed” to the proposal.

It said: “In light of today’s reports on the subject of a so-called breakaway league, ECA as the body representing 246 leading clubs across Europe, reiterates its stated commitment to working on developing the UEFA Club Competitions (UCCs) model with UEFA for the cycle beginning 2024 and that a ‘closed super league model’, to which the media articles refer, would be strongly opposed by the ECA.”

It said its executive board will be convening “over the coming days to take appropriate decisions in light of any further developments”.