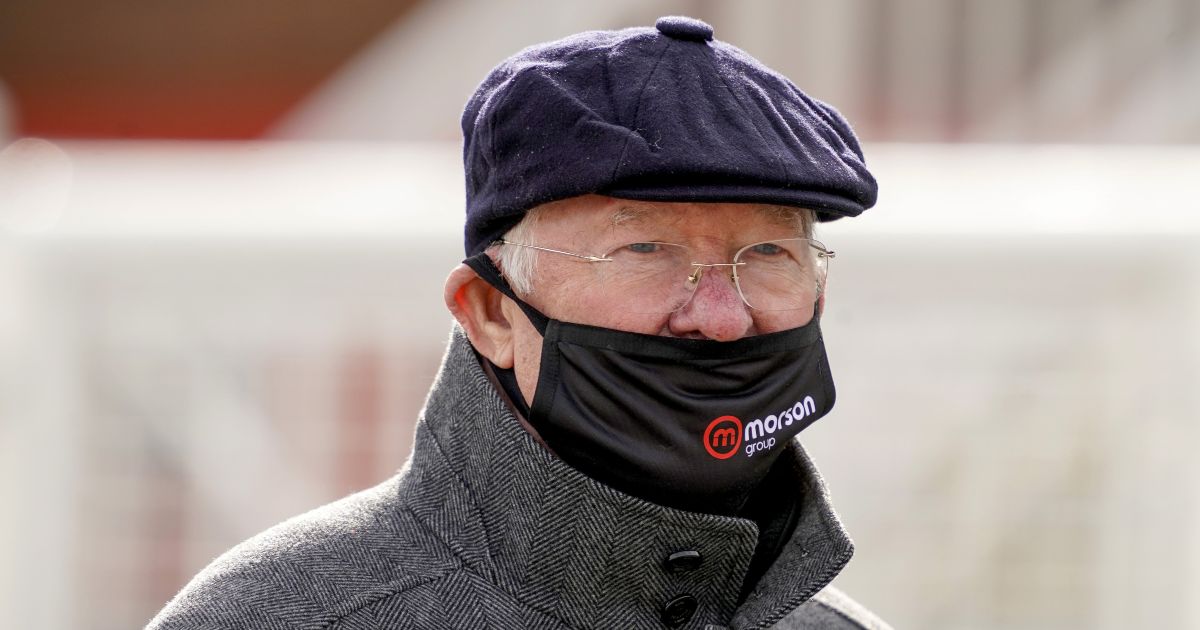 The Scot won 13 Premier League titles, two Champions Leagues, five FA Cups and four League Cups during his time at Man Utd and none of it would’ve been possible without a number of good players.

And despite what many people thought, Ferguson reckons he only ever had four truly world-class players at his disposal over his 27 years with the Red Devils.

“If you read the papers or listen to the television commentators, we seem to be awash with ‘world-class’ footballers,” Ferguson said (via the Daily Star).

“I don’t mean to demean or criticise any of the great or very good footballers who played for me during my 26-year career at United, but there were only four who were world class: Cantona, Giggs, Ronaldo and Scholes.

“And of the four Cristiano was like an ornament on the top of a Christmas tree.”

Ferguson left out the likes of Gary Neville, David Beckham, Roy Keane and Rio Ferdinand among a number of other Man Utd legends but he explained why.

“But these players elevated themselves above all that,” Ferguson added.

“The younger breed like Ryan and Scholes were just fantastic players and the thing about those two was longevity.

“Are there players who have played right through the whole of the Premier League and performed at the level they have? There are none, absolutely none.

“Of course Ronaldo was just a complete genius of a player.”

Meanwhile, speaking in a recent interview, Ferguson recalled his first league title win in 1992/93 as his favourite moment involving the Man Utd faithful.

Speaking during the promotion of the Sir Alex Ferguson: Never Give In film, he said: “Oh, the day we won the league for the first time. God almighty! I couldn’t get out the car park!

“So what you were doing that day was satisfying the anxiety and relief of 26 years. That’s what I was doing that day. These supporters had been suffering for 26 years and finally that day they showed their love for me. They could have made me President for that day!”