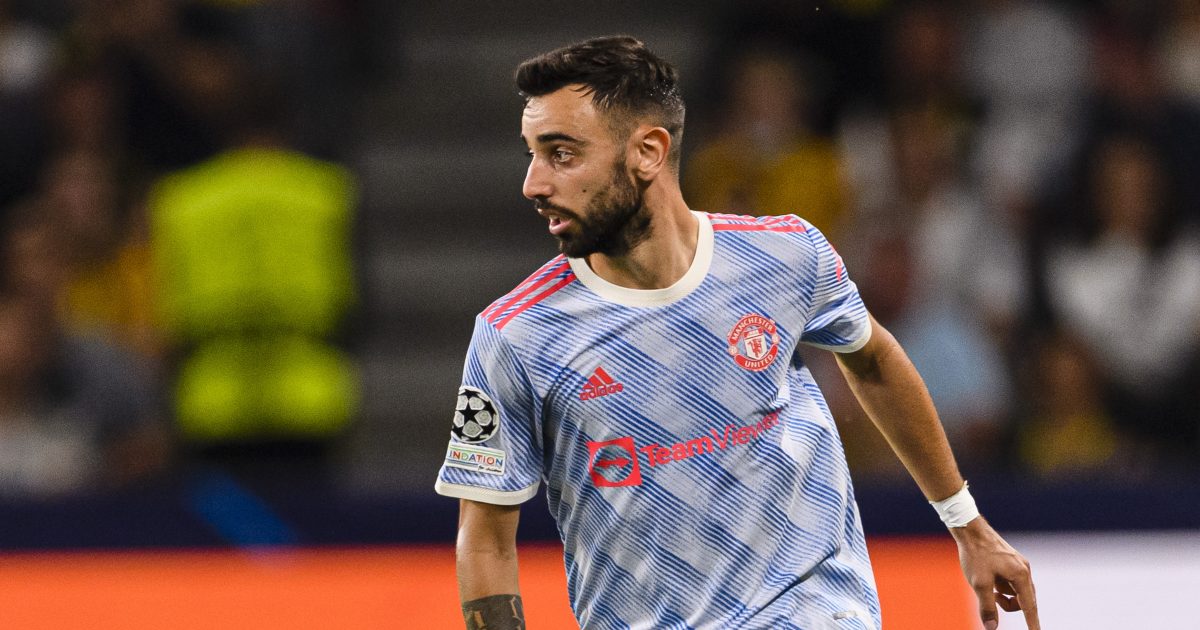 Bruno Fernandes has insisted that the “different qualities” of summer signing Raphael Varane are key for Manchester United this season.

Varane was one of three summer signings Manchester United made ahead of the 2021/22 campaign. Cristiano Ronaldo secured his return to the club late in the window before his former Real Madrid teammate Varane signed for around £34m.

Their first purchase was long-term target Jadon Sancho. He joined the Red Devils for an initial fee of around £73m from Borussia Dortmund.

The signing of Varane has somewhat gone under the radar compared to the other two. He made the move to the Premier League after spending ten seasons at Real Madrid.

The central defender played 360 times for Madrid and he won the Champions League with them on four separate occasions.

Varane has already featured five times for Man Utd this season. As reported by the Mirror, Fernandes has suggested that the 28-year-old has a “great mentality” and he is already a “leader” for Ole Gunnar Solskjaer’s side:

“Of course, he’s a winner. Everyone knows that. He’s a nice guy and works really hard and is always pushing everyone to do better,” Fernandes said.

“I think he has a great mentality but, at the same time, we cannot forget the other players.

“Rapha has been brilliant, but Victor Lindelof has had an amazing, brilliant beginning to the season.

“Eric Bailly came later because of the Olympic Games, but he’s a player we trust a lot. Harry Maguire we already know is doing really well.

“Still, he’s a little bit shy in some ways, because it’s the beginning for him at United, but I think he’s a leader. I think he can help in that part of the game.”