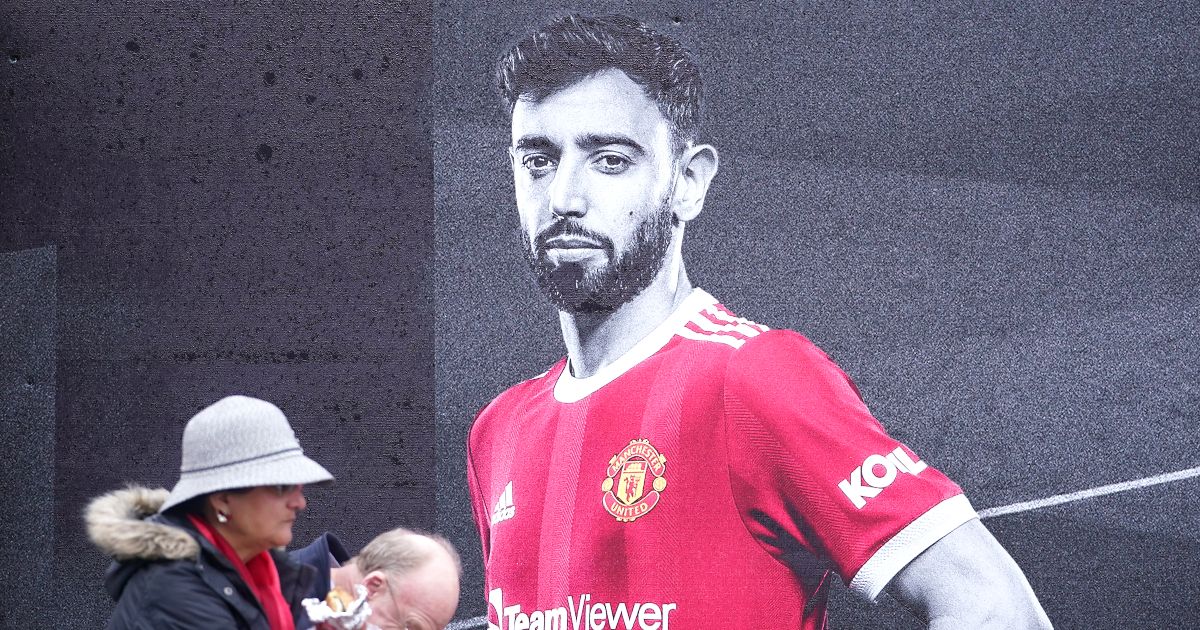 Bruno Fernandes says “many, many things” have to be done better after all too familiar mistakes cost Man Utd potentially key Premier League points against Everton.

Ole Gunnar Solskjaer’s men are four points better off than the same stage last season but they have stumbled into the international break.

Fernandes knows they need to buck up their ideas if they are going to win a first trophy since 2017 and is fed up with repeating the same post-match frustrations.

“Of course, I think it’s really difficult for us,” the Portuguese said.

“We played really well first half, create a lot of chances. In the second half we slow it down again. Once again we make that mistake. We have to learn.

“We have to learn and the time is now because we cannot do this anymore. We did it so many times. We cannot slow the game down when we’re winning.

A disappointing draw… time to reset after the international break… #mufc pic.twitter.com/uu0PirBx3Z

Fernandes is not shirking responsibility in his comments, holding his hands up for the poor corner that led to the Everton break that saw Andros Townsend cancel out Anthony Martial’s opener.

“It’s a really bad corner from me,” he said. “We don’t close well enough outside of the box, we don’t clear the ball, we don’t make a foul – many mistakes starting on my corner.

“We should do it better and we should learn because it’s not the first time that’s happened.

“That is about us players inside of the pitch doing something. It’s not about someone else.

“We have to make a foul, we have to stop the game, I have to take a better corner. Many, many things have to be done better.”

The draw increases scrutiny on Solskjaer and the side but the day was not entirely negative, with Martial scoring a morale-boosting first Man Utd goal in eight months.

“We are happy for him because it is not easy for Anto. “Of course he was playing a lot. Two seasons ago he was the best scorer of the team, so it’s difficult for him not to play as many games as he wants.

“But he shows he’s ready when he comes on. He shows once again he can be an important part for us and he will be again in the future.”

United travel to Leicester after the international break, while Everton will host West Ham buoyed by an impressive display at Old Trafford.

Amazing shift from the boys and away support. Could/should have had all 3 points but will take the point and regroup ⚽️🙏🏽 @Everton pic.twitter.com/s1w3vkrqJR

“When you go to Old Trafford and create the chances we had, yes, we’re delighted, but on another day it could have been three points,” Everton’s goalscorer said.

“People on the outside maybe didn’t give us a chance looking at our injuries, but we knew we could get a point or all three.

“We take the draw, we regroup, we rest and recover, hopefully get some bodies back and then hopefully have a real go over the next month.”