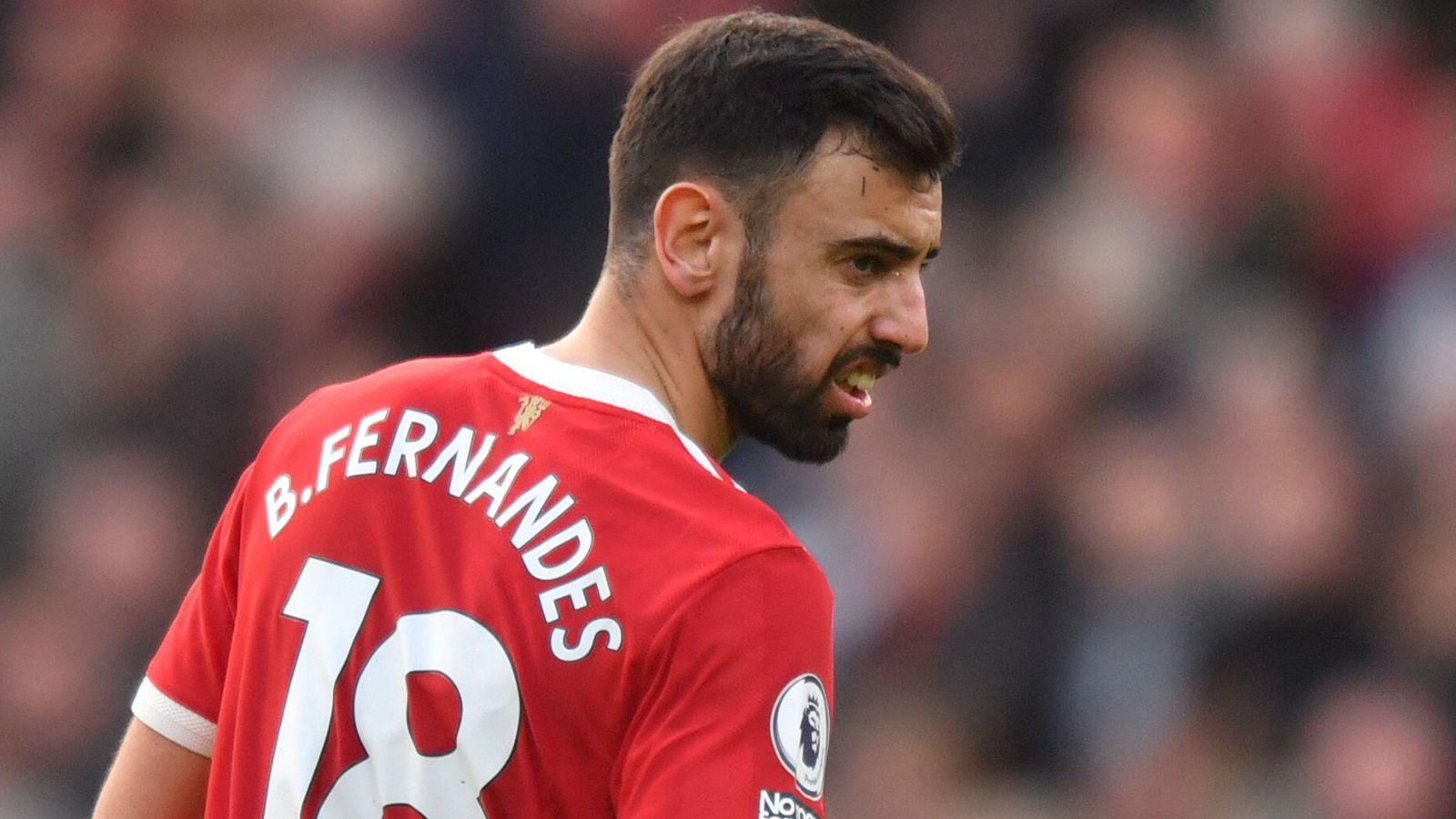 According to reports, Bruno Fernandes has been involved in a car crash but he will be able to take part in Man Utd training on Monday.

Next up for the Red Devils is a trip to Anfield to face their arch-rivals Liverpool on Tuesday night.

Ahead of this game, Fernandes has been involved in a car crash. This incident took place on Monday morning.

The Athletic are reporting that no one sustained serious injuries from the crash. They add that Fernandes will be able to take part in training with the rest of his Man Utd teammates as planned on Monday.

Elsewhere, Jamie Carragher and Roy Keane have debated whether Manchester United were right to bring Cristiano Ronaldo back to the club.

Ronaldo has scored 15 goals in the Premier League this season and he sits on 21 across all competitions.

Carragher said: “Manchester United should be buying someone who is 27 not 37 – who’s the next Ronaldo?

Keane disagreed though, as he thinks that Ronaldo was “worth the gamble”:

“I still think it was worth the gamble. At the bigger picture, you’re looking it’s not a great signing because of his age and listen, whatever. But I still think he can bring something to the party, and I think he has.”