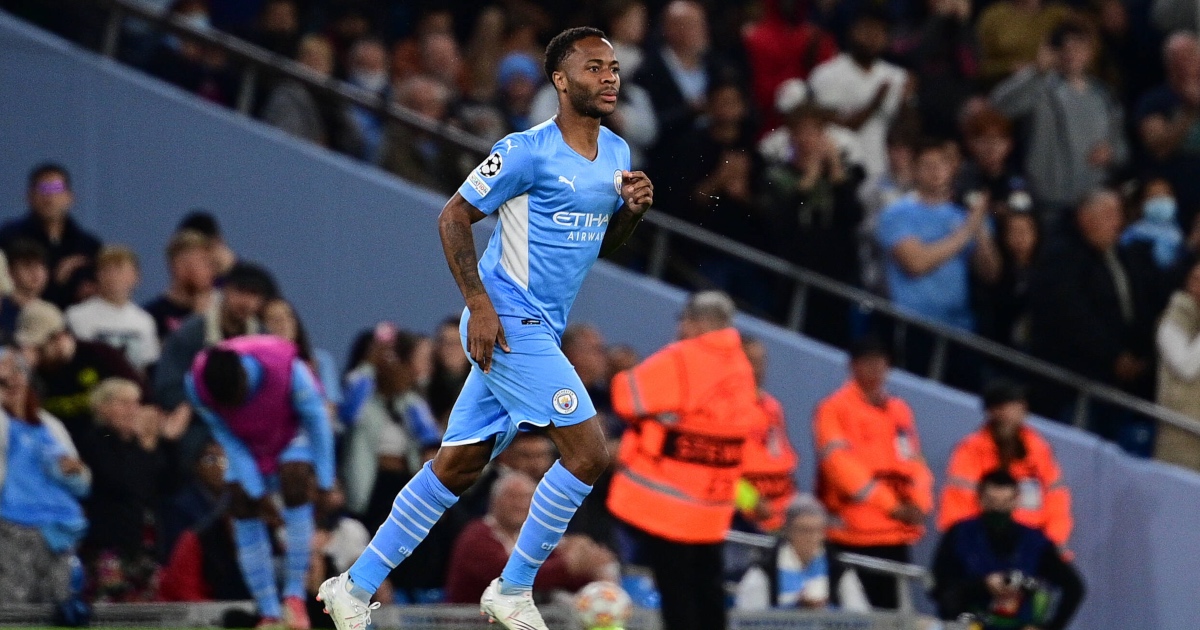 Man City and Arsenal subs could escape in January, while Man United look to tie their main man down…

STERLING TO BARCELONA
Raheem Sterling being a surprise inclusion in Manchester City’s Champions League defeat to Chelsea was an indication of how far his stock had fallen under Pep Guardiola. He was useful, rather than a necessity.

England’s star of Euro 2020 has dropped down the pecking order at the Etihad, starting just one of their five games so far this season. Jack Grealish is off to a bit of a flyer and that’s not helping.

Barcelona are interested in offering him some football. That is perhaps also an indication of how far their stock has fallen – they want a Man City substitute. But Sterling of course remains a fantastic player and it is perhaps more of a surprise that Guardiola is using him so fleetingly.

Sport claim the Catalans made an offer for Sterling in the summer, presumably on loan given their lack of funds, and will return with another loan bid in January.

SERIE A FOR LACA
Alexandre Lacazette is yet to start a game for Arsenal this season and that’s increased speculation that has swirled around the striker for some time now.

Atletico Madrid have long been interested, but now it’s Serie A duo Juventus and AC Milan that are said to be lining up a move, in January.

His deal is up next summer and with no movement on a new deal, he will be free to speak to potential suitors in the winter window ahead of a summer move.

Calciomercato claim the Italian clubs will go head to head to sign the Frenchman and may engage in a minimal fee battle in January to land him before he becomes a free agent.

Despite the lack of extension talks, Mikel Arteta is adamant he “will be back to the form that he can achieve” and will be “instrumental” for Arsenal this season.

The Gunners boss claims he’s being eased back into the fold having struggled with Covid at the start of the season.

BRUNO BUNSE
Amid continuing, exasperating rumours of Paul Pogba’s departure from Manchester United, the club bosses are focused on tieing their main man down to a new deal – Bruno Fernandes, that is.

The Sun claim he’ll be offered £250,000-per-week to remain at Old Trafford, with different reports claiming a five or six-year deal.

United have the deal ready for a player that is said to be keen to commit his future at the club having been convinced of their progress by the summer signings they’ve made.