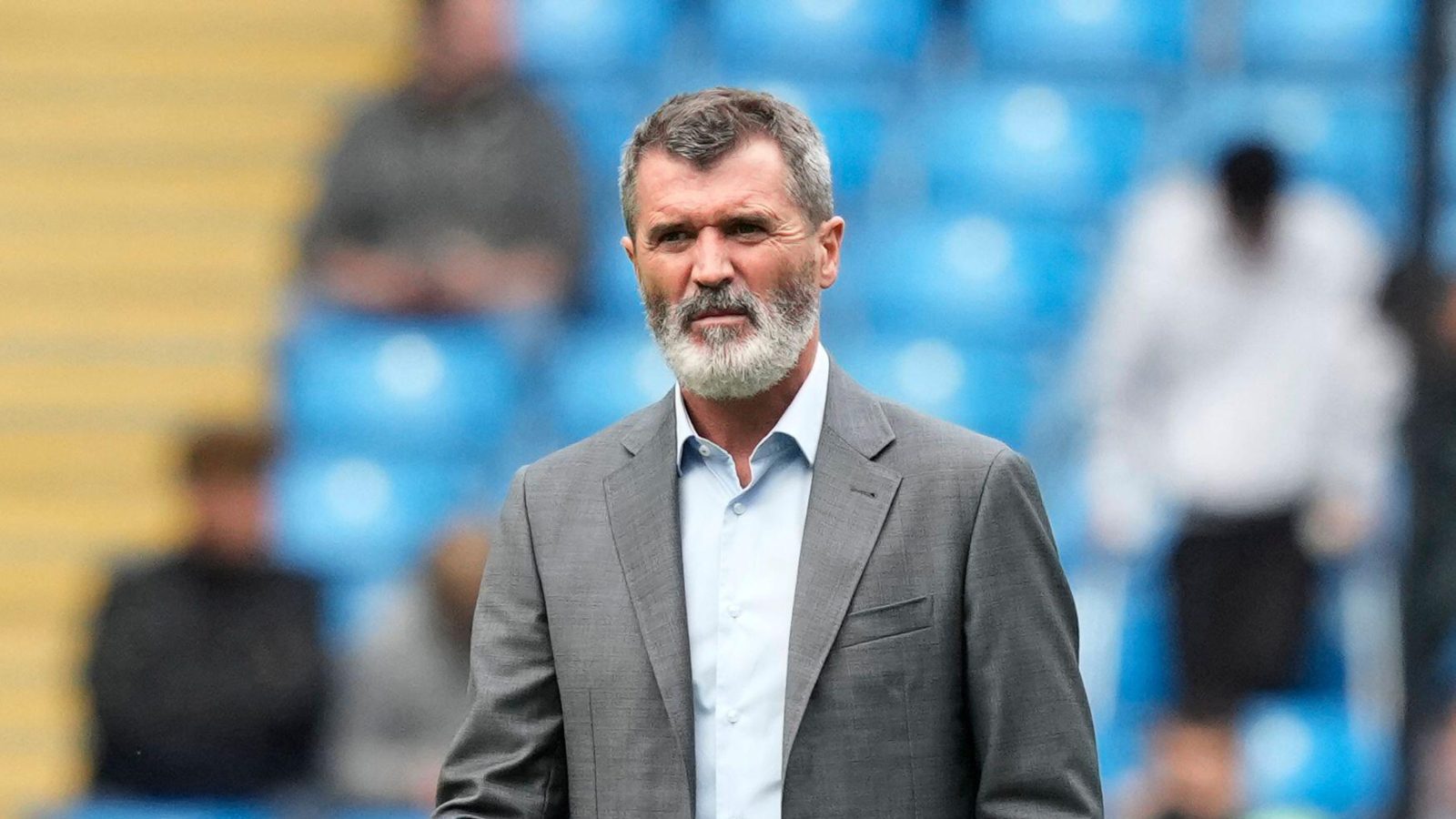 Roy Keane has once again sided with Cristiano Ronaldo over Erik ten Hag after it was confirmed that the forward has departed Man Utd.

The 37-year-old said it felt like “the right time for a new challenge” after his contract with the Premier League side was terminated by mutual consent.

Ronaldo’s position at Old Trafford looked untenable after his explosive interview with Piers Morgan in which he criticised manager Ten Hag and club officials.

Speaking at a press conference ahead of Thursday’s game against Ghana, Fernandes said: “We are all focused 100 per cent on the national team and the World Cup. We are all aware of what we have to do.

“We are in a championship that is the dream of every player and a competition where every player wants to play.”

“Cristiano has always been an inspiration for me so it was a dream come true to be able to play with him but we know nothing ever lasts forever.

“It was good while it lasted. We have to respect his decision, whether we agree or not.”

Portugal manager Fernando Santos insisted the subject of Ronaldo’s move had not been raised among the group, adding: “This is something that has not been discussed when we have all been together.

“The conversation has not come up at any moment, not even from him (Ronaldo).”

Ronaldo’s exit has been seen as empowering United manager Erik ten Hag, the apparent victor in what was seen as a power struggle between one of the world’s highest-profile players and a coach seeking to impose his own methods since taking over in the summer.

But former United captain Roy Keane disputed that view, saying the situation had been mishandled.

“I think it’s been on the cards for the last few months, obviously the interview was the tipping point,” Keane said on ITV.

“That’s it, life goes on. Manchester United are a great club, Ronaldo is a great player. It’s a like a divorce, the end of a relationship, we all know how that feels. You go your separate ways, life goes on.

“He probably should have left in the summer. Whether that’s the player’s fault or the club’s…The new manager was never going to play him, and you’re never going to have Ronaldo as a fringe player, it’s just not right. It’s sad but these things happen.

“I don’t think it’s been great management. It’s been a difficult situation. People praise the manager and say he’s put a marker down. But you do treat top-class players differently. This idea you treat everyone the same, you don’t…

“The manager wants to play high press. Ronaldo is never going to do that, he didn’t come back for that. He came back because he’s a great player, he scores goals, he gets on the end of things. When the manager comes in he’s never going to play so let him go in the summer before it all gets messy.”

READ MORE: Glazers out? Manchester United fans right to be giddy but there are no benevolent billionaires