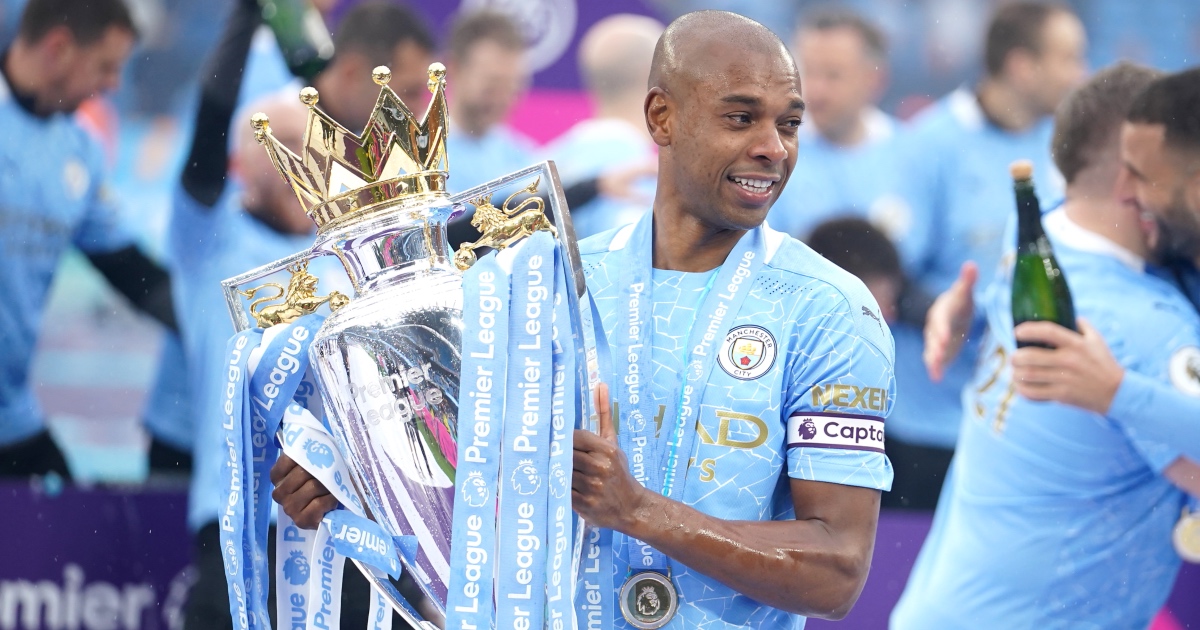 The deal will keep the 36-year-old at the Etihad for his ninth season as Pep Guardiola tries once again to push for the seemingly unconquerable Champions League trophy.

The Mail Online have reported that the deal has been agreed and is likely to be officially announced before the team return for pre-season training.

Euro 2020: Taking the positives and finding the negatives

Fernandinho played a vital role in City’s season as he captained the side to the Premier League title and won the Carabao cup too.

The midfielder has been at home in Manchester since 2013 and has made 350 appearances for the club since signing from Shakhtar Donetsk.

Guardiola is a big fan of Fernandinho and heaped praise on his captain after their Champions League win against Paris Saint-Germain last season.

He said: “He has been an extraordinary captain this season, leading us in the bad moments.”

The City boss is reportedly also looking at bringing in another defensive midfielder however as the Manchester club have been linked with a move for Italian international Manuel Locatelli.

Locatelli has shone at Euro 2020 so far, being a key part in the way that Italy have played and scoring two goals during their 3-0 victory over Switzerland on Wednesday.

Changes are looking imminent at City despite their fantastic season with Bernardo Silva becoming increasingly likely to leave the club.

Rumours have also begun to gather momentum about a move for Serigo Ramos after he has ended his 16 season stint at the Bernabeu.

The centre-back is also attracting interest from neighbours Manchester United, but has stayed coy on his future whilst speaking at this farewell to Real Madrid.

He said: “I’m not joining Sevilla, this is not even an option. Barcelona? Impossible. You’ll never see me at Barça. I don’t know which club I’m joining yet. When I’ll know, I’ll be the first to announce it. It’s not time to talk about my future”

Man City are also looking to bring in a striker following the departure of club legend Sergio Aguero to Barcelona.